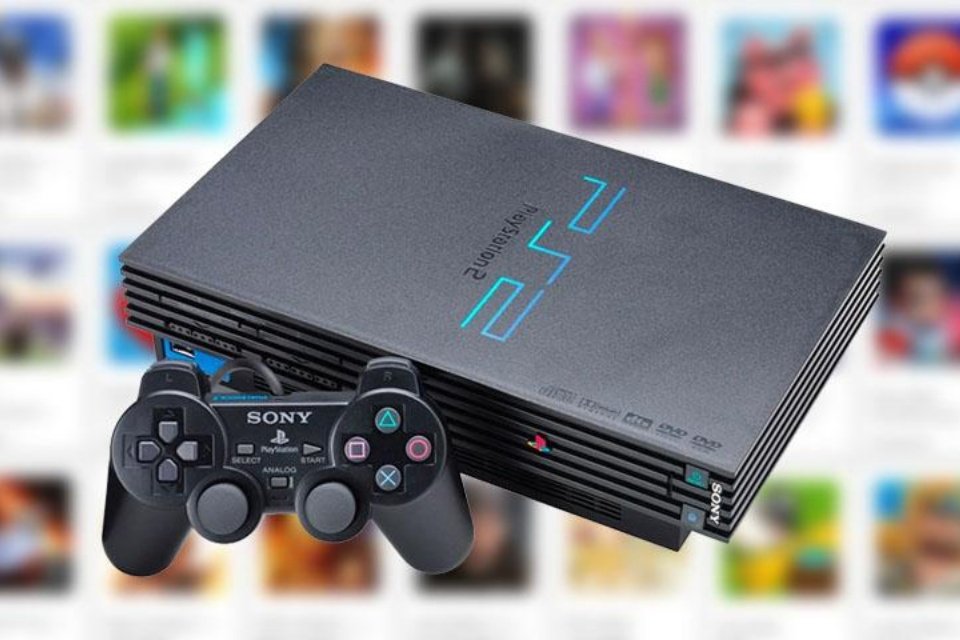 For those who follow the evolution of consoles and games, it is no longer so normal to dig up the hardware to play on a PlayStation 2 these days. However, there’s always that nostalgia for some game we’ve enjoyed in the past. The surprise here is that if you look hard enough, one of these games might be availablel for your smartphone.

Several games of PS2 and PSP (PlayStation Portable) are hidden in PlayStore, of devices that use Android system, and a TikTok user made a compilation of it – which caught our attention, since they are not official releases. And the best thing is that it is not necessary to install emulators. Just find, download and enjoy.

In this post, we will list some of these hidden titles. And it’s worth mentioning that several of the games have different names within the app store. 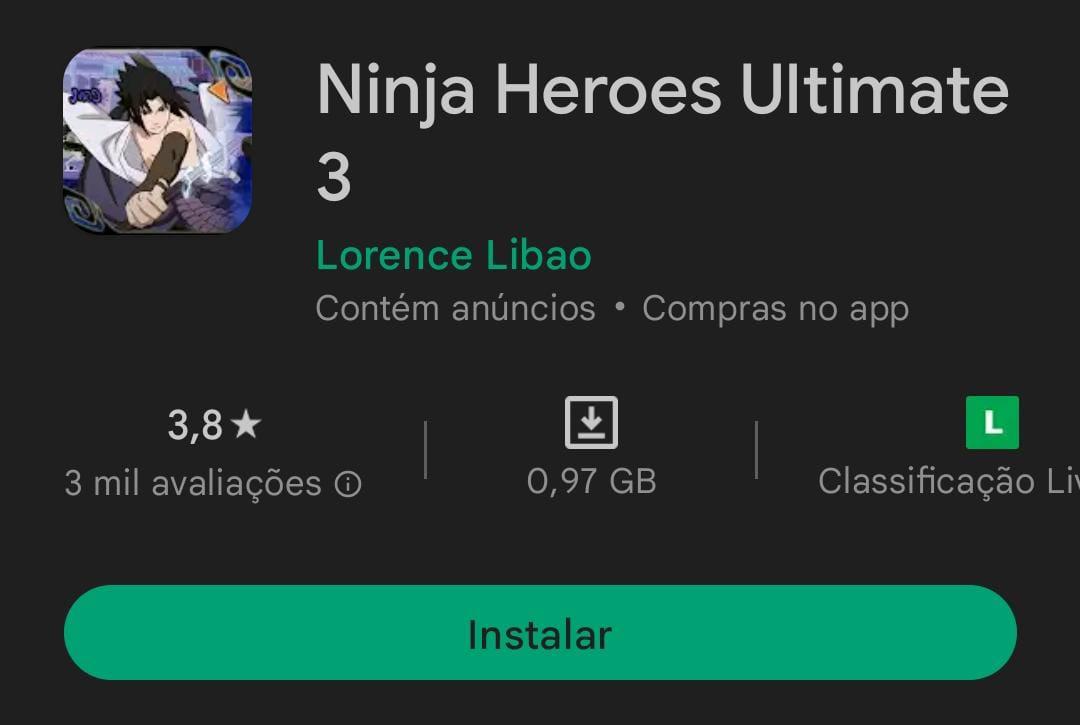 The PSP game released in 2011 is called “Ninja Heroes Ultimate 3” within the PlayStore. It was developed by CyberConnect2 and published by Bandai Namco, but it’s called Naruto Shippuden: Ultimate Ninja Impact.

The story starts from the “Rescue the Kazekage” arc and goes all the way to the “Five Kage Meeting” arc at the beginning of the Naruto Shippuden anime. When it comes to gameplay, we have a mix of 2D dialogue and 3D battle/mission snippets, offering action and adventure. The fidelity of the blows and the story will please the fans. 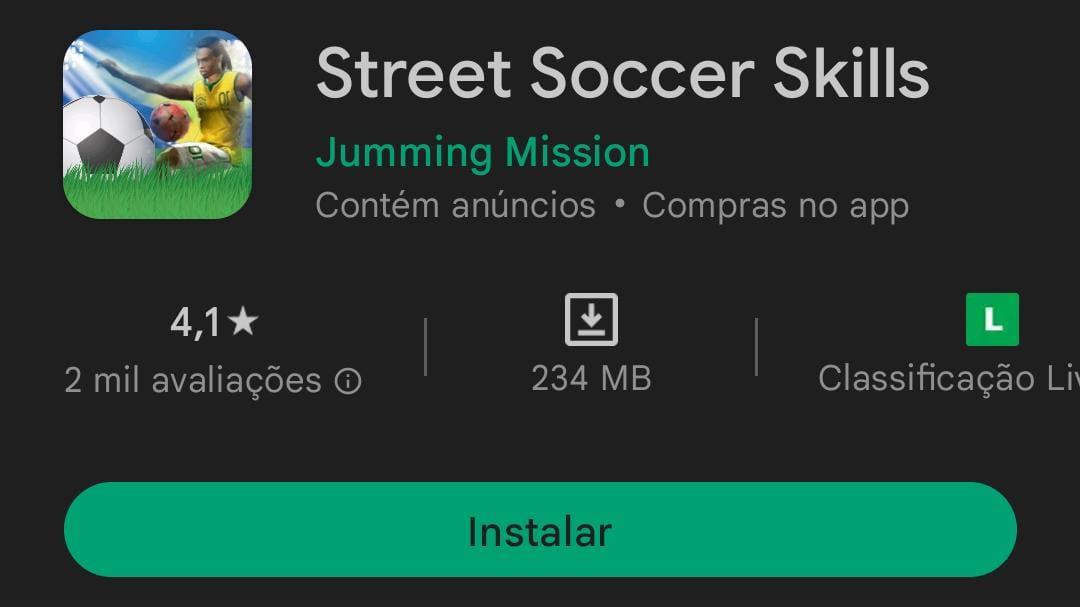 FIFA Street 2 is another game hidden in the app store for Android devices, under the name “Street Soccer Skills“. It was released in 2006 for PlayStation 2, by EA Canada.

This is a street soccer game in which the player can take control of 4v4 matches leaving aside the rules of the sport a bit. On PS2, there are nine courts, going to 14 on PSP, and 20 selectable teams. 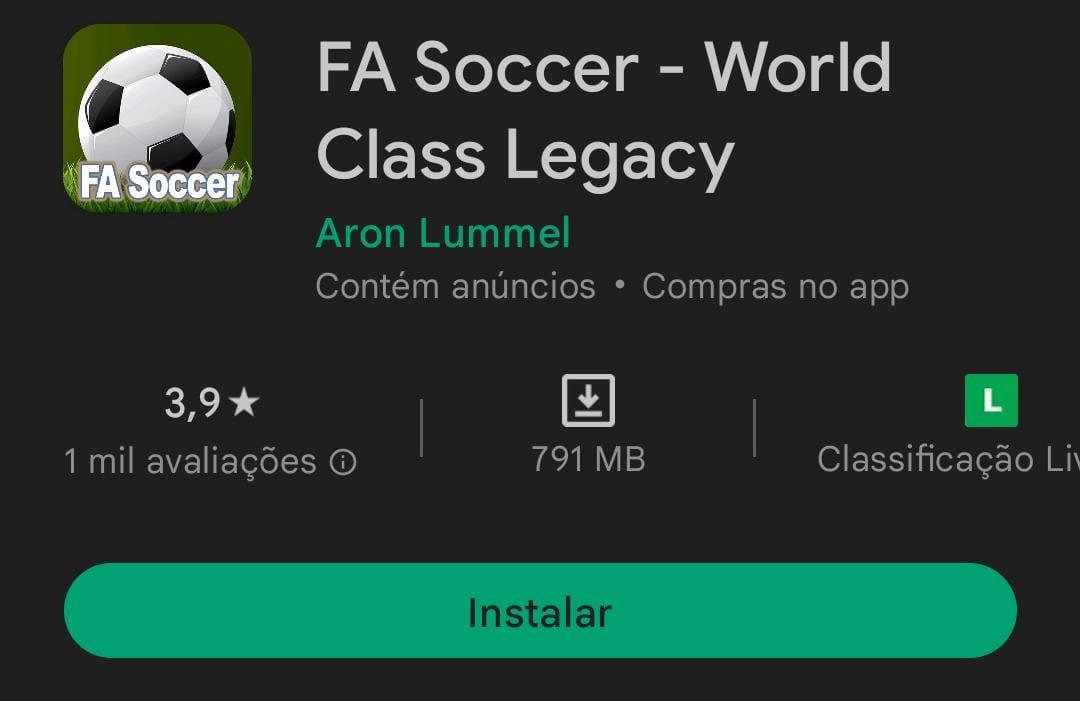 Another football game for the nostalgic is FIFA 14, which can be found by name “FA Soccer – World Class Legacy“. It was released in late 2013 by EA Sportsas is tradition.

At the time, its highlights included the ultimate team modein which players tried to assemble a team through transfers or by acquiring player packs, and the possibility of play friendlies among your teams.

God of War: Chains of Olympus and Ghost of Sparta 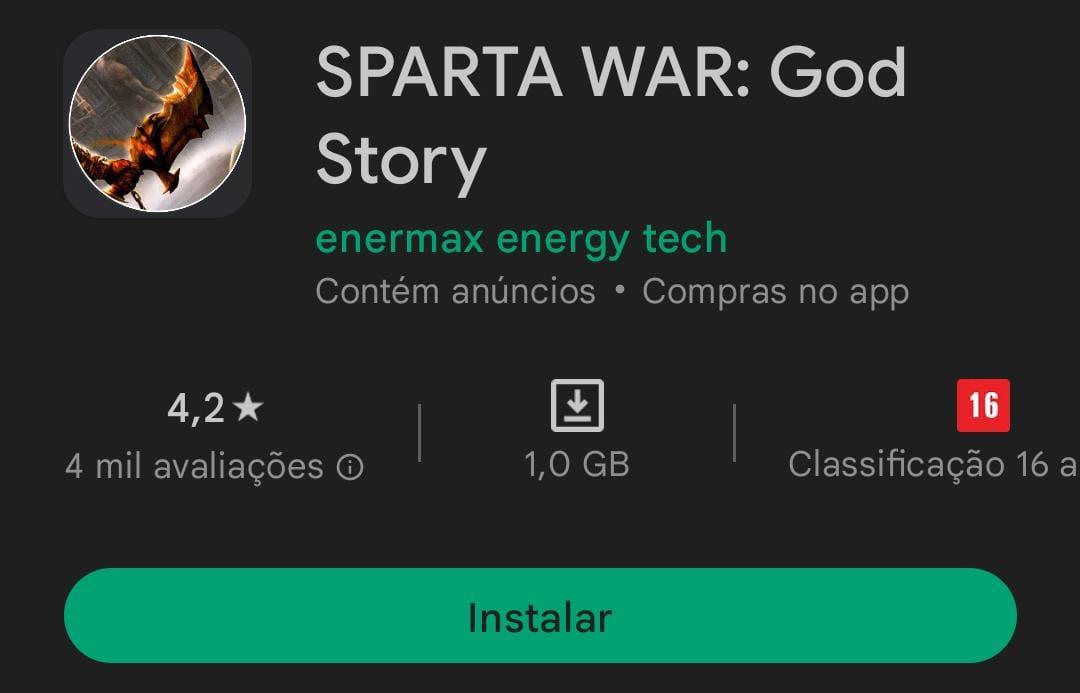 If you search for “SPARTA WAR: God Story” on the PlayStore, you will find the game released in 2010 by Ready at Dawn for the PSP. The plot chronicles events situated between God of War 1 and 2, showing the rise of Kratos as the God of War.

Even with the time that has passed, players can still enjoy the brutality and action that made the game series famous. AND “SPARTA WAR: Olympus Chains” is also available, this time recounting the events before the first God of War. This game was originally released in 2008 and was hugely successful on the Playstation 2. 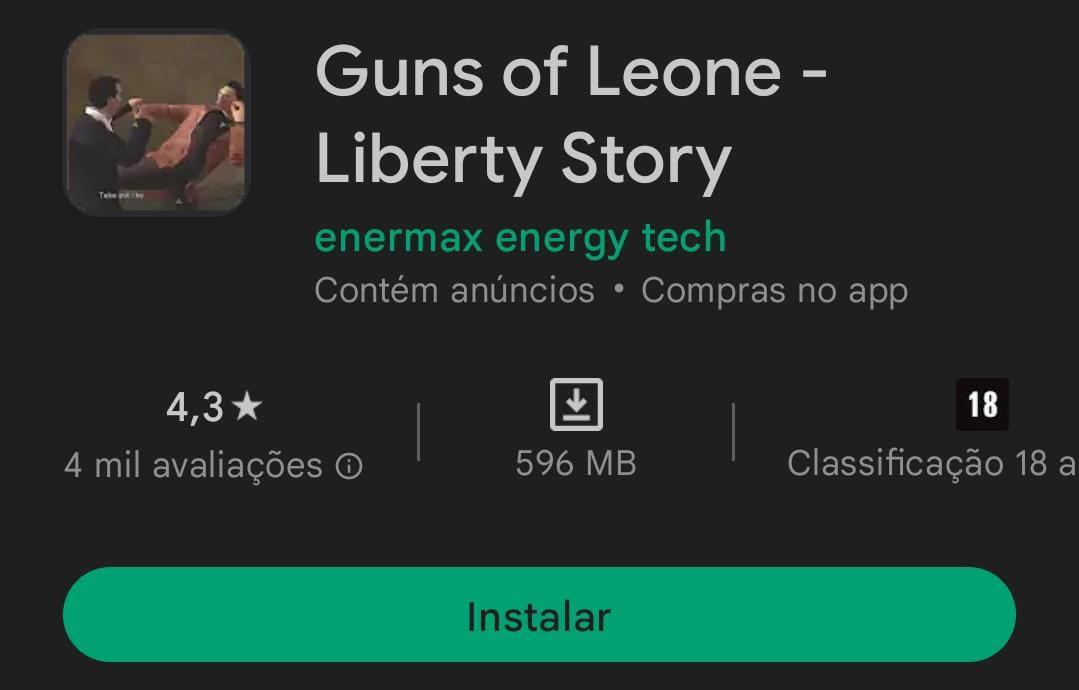 “Guns of Leone – Liberty Story” is basically the action game with elements of racing and shooting published by Rockstar Games in 2005 for PSP – a port for PlayStation 2 was released in 2006. This is the ninth game in the Grand Theft Auto series, being a prequel in GTA III.

Overall, the gameplay is the same as we are used to in other titles in the franchise. 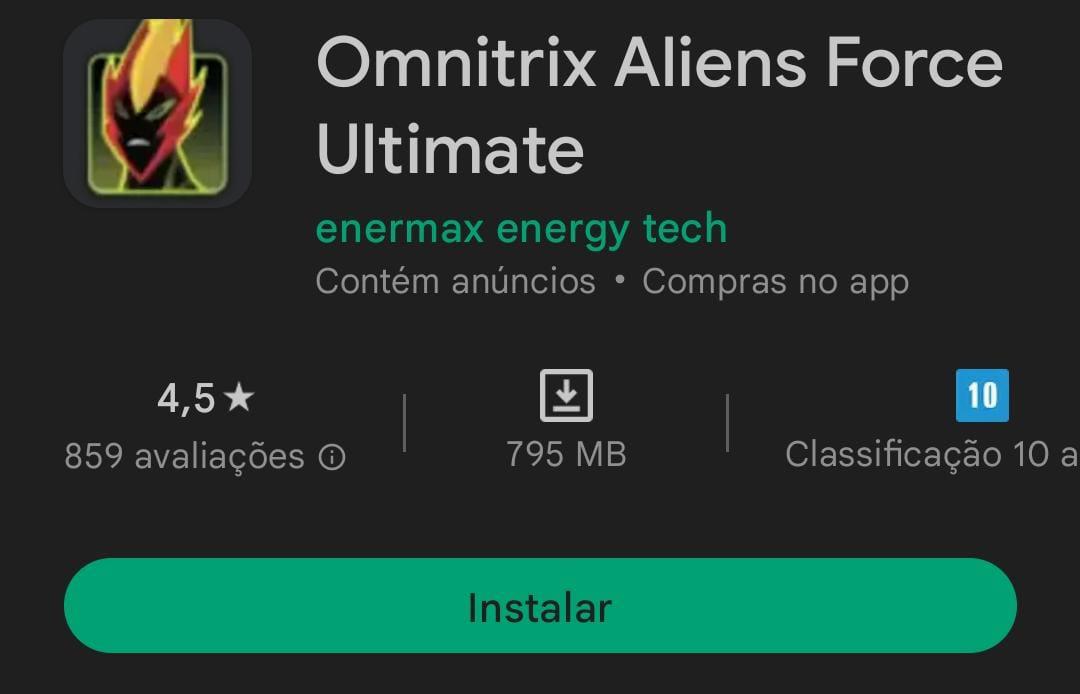 This game released in 2008 can be found as “Omnitrix Aliens Force Ultimate“. Regarding gameplay, you control Ben, Gwen, Kevin and five other alien forms. Quests usually involve getting components before other enemies do. 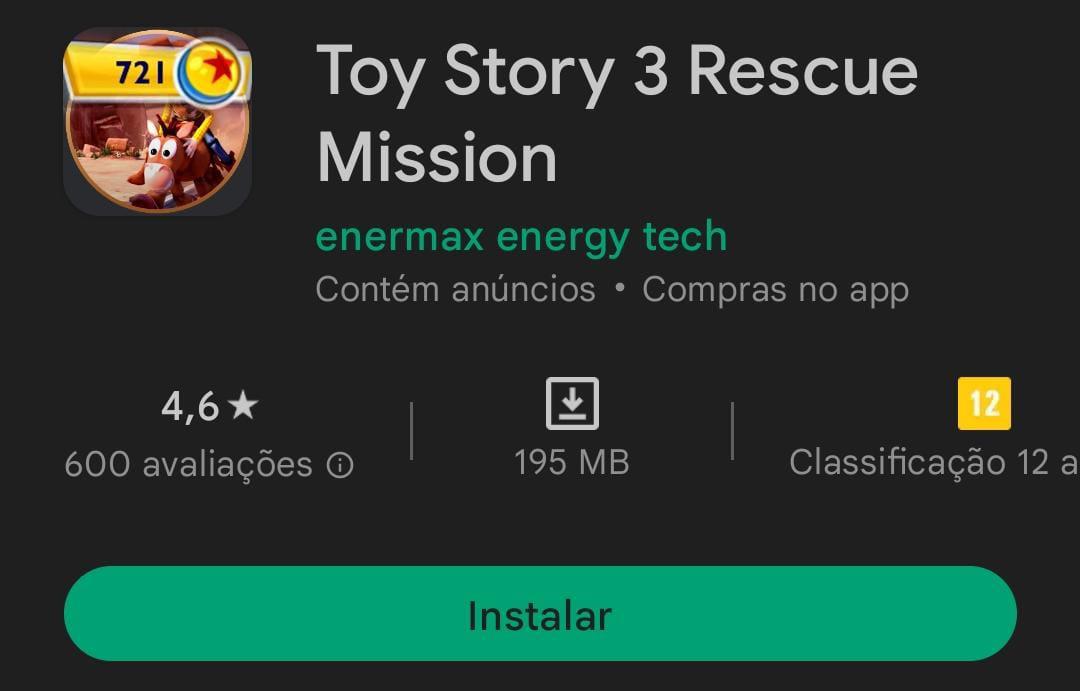 Another game that adapts an animation, this time from Disney Pixar, is “Toy Story 3 RescueMission“. We are talking about the platform game developed by Avalanche Software and released in 2010. The PS2 and PSP versions were developed by Asobo Studio.

The game includes a story mode, which vaguely recreates the events of the movie, and the Toy Box mode, set in the universe of the fictional television series Woody’s Roundup. The PS2/PSP versions include 13 story mode levels, and also allow the player to control Andy’s Aliens and Soldiers in a few stages. 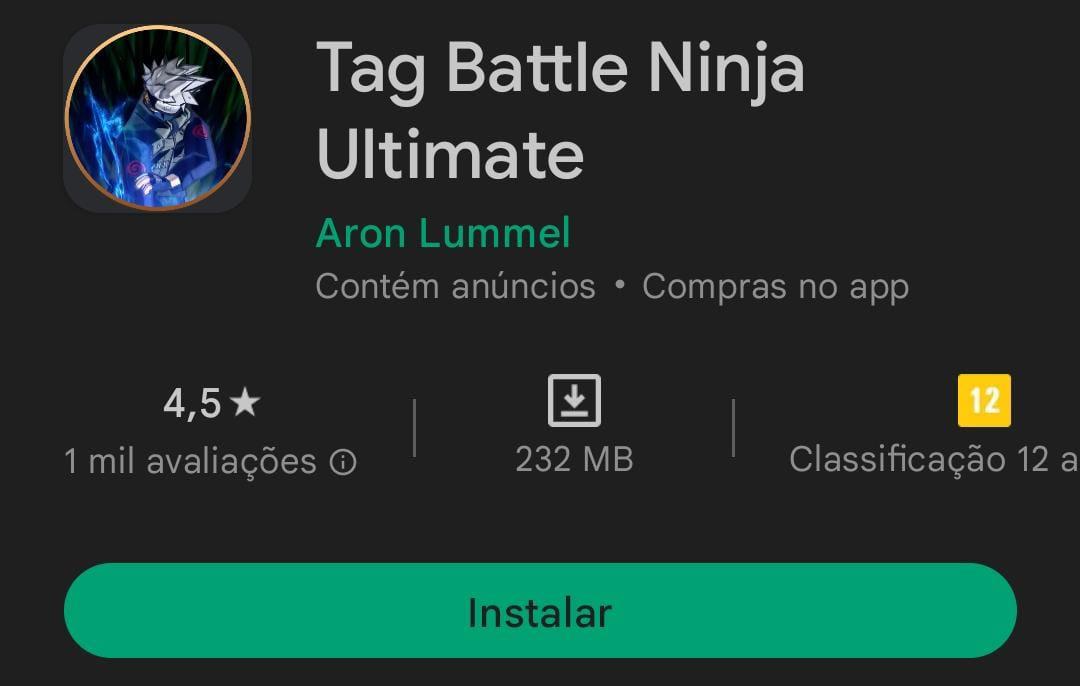 Another one of the ninja in the orange jumpsuit,”Tag Battle Ninja Ultimate” is the Android version of the game released in 2007. It was even the first title in the “Naruto” franchise of fighting games for the PSP.

Originally, the player could fight battles using around 20 characters, all from the anime or manga pages. These battles are originally fought in eight different scenarios and with two planes. 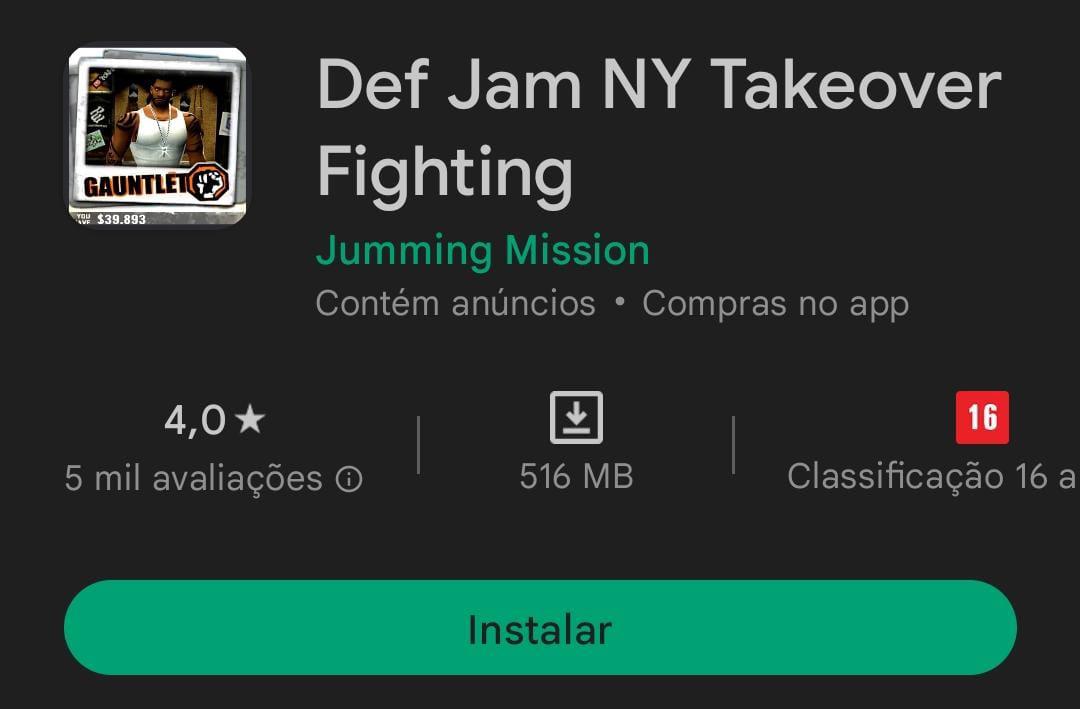 “Def Jam NY Takeover Fighting” doesn’t change its name much and brings the game released in 2006, for PlayStation Portable, to the Android app store. It is an adaptation of Def Jam: Fight for New York, on PS2, with “new moves, arenas and 68 characters playable.” You can customize your fighter and the fighting styles are: Kickboxing, Street Fighting, Submission, Wrestling and Martial Arts, each one with its peculiarities. 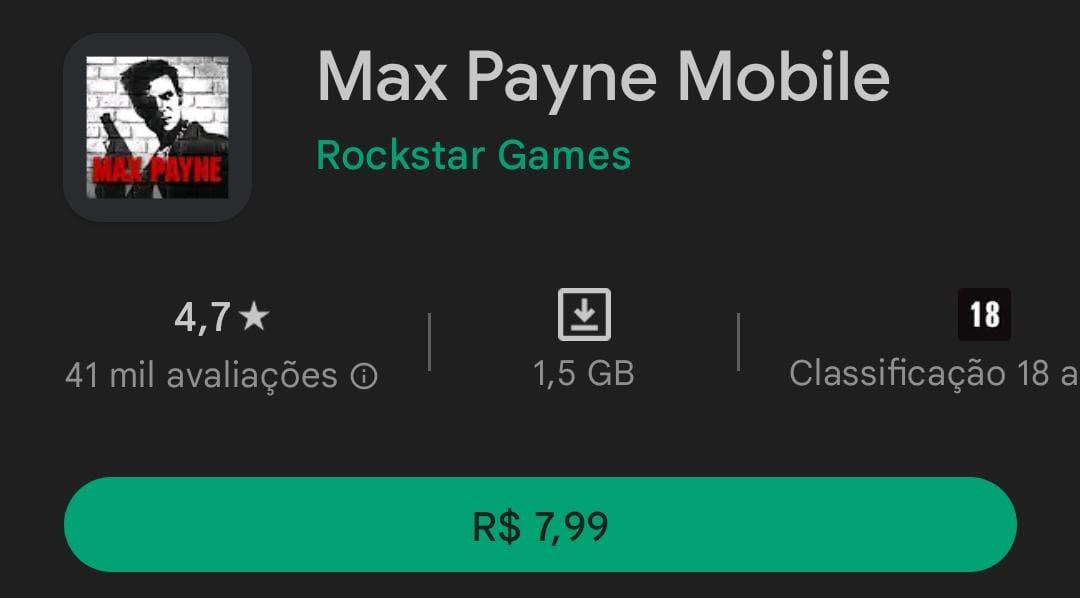 “Max Payne Mobile” brings to Android the game of the policeman thirsting for revenge for the death of his family. It was developed by Remedy Entertainment and the first game in the series was released in 2001 for PlayStation 2. The difference here is that this is an official release, published by Rockstar Games itself.

Remedy even announced an exclusive remake of the game for the new generation of consoles (PS5 and Xbox Series X|S) and PC.

Previous Post
‘House of the Dragon’: Why is the egg stolen by Daemon so important? Understand!
Next Post
Finn Jones is haunted by his doppelgänger in the trailer for ‘The Visitor’, the new horror from Blumhouse