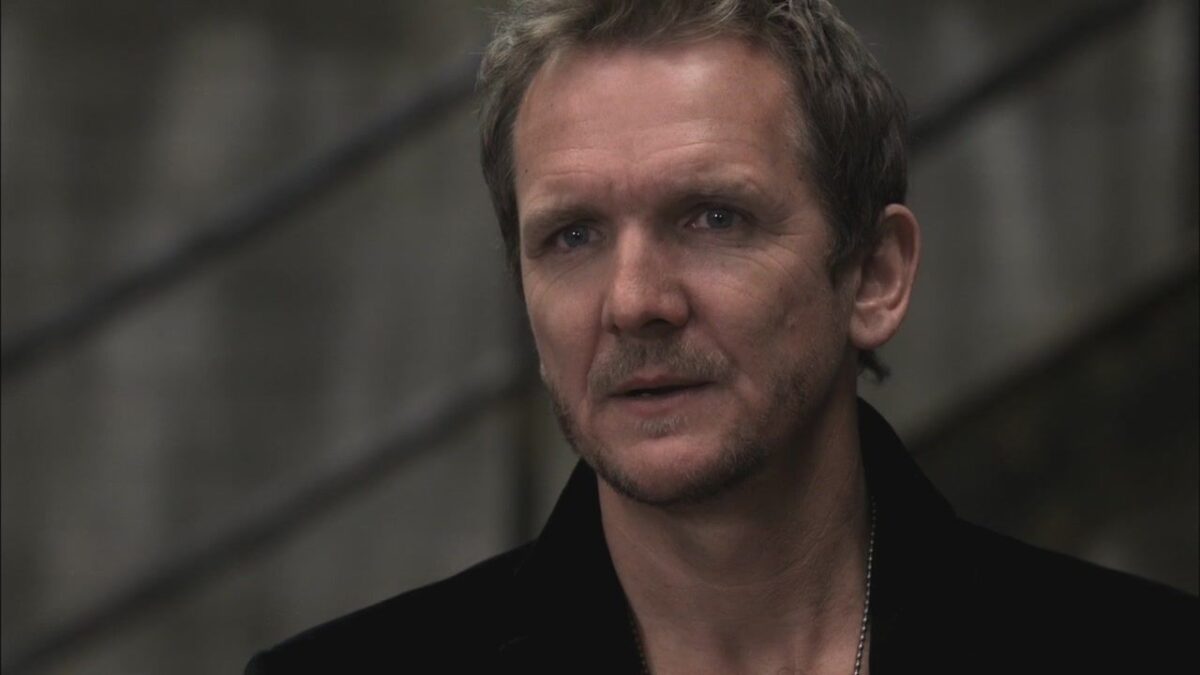 According to Deadline, Sebastian Roche (‘Supernatural’ and ‘The Originals’) has joined the cast of ‘1923‘, new series derived from ‘yellowstone‘.

Helen Mirren and Harrison Ford will be the protagonists of the new spin-off.

Originally, the production was titled ‘1932‘. According to Paramount+the change was because the series will “incorporate the end of World War I and the beginning of Prohibition”.

The new series will explore the tribulations and obstacles faced by the Dutton family, this time focusing on explosive events in American history, including Westward expansion, Prohibition (aka Prohibition) and the Great Depression (or the New York Stock Exchange Crash in 1929).

Taylor Sheridancreator of the predecessor iterations, returns as showrunner.