40 years ago, CDs began to be manufactured commercially. Learn more about this story! 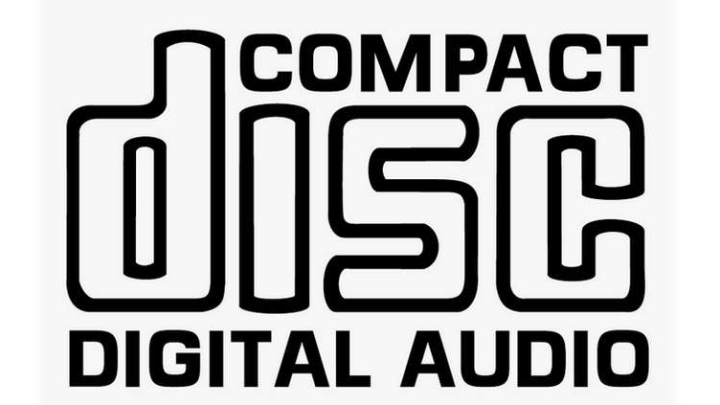 Yesterday, 40 years ago, a revolution that was still silent, but that would soon completely change the music industry, began to take its first steps. In the German city of Langenhagen, the Chilean pianist Claudio Arrau was at the Polygram factory, with a mission of great historical value: pressing the button that would start the commercial production of a new format of physical music support: the Compact Disc, or simply CD.

Arau was there for a simple reason. The recordings he made of some of Chopin’s waltzes in 1979 were chosen to be on the first CD that would hit stores.

The silver discs would still take some time to dominate the market, but the format’s “power grab” was, at least until the arrival of the MP3 in the late 1990s, overwhelming. And not without reason. After all, CDs arrived promising “pure, hiss-free sound” in a small disc that was capable of holding practically twice as long as a vinyl LP.

In the beginning, of course, the CD was a product restricted to audiophiles and upper class people, since both the player and the CDs were quite expensive for the common public. 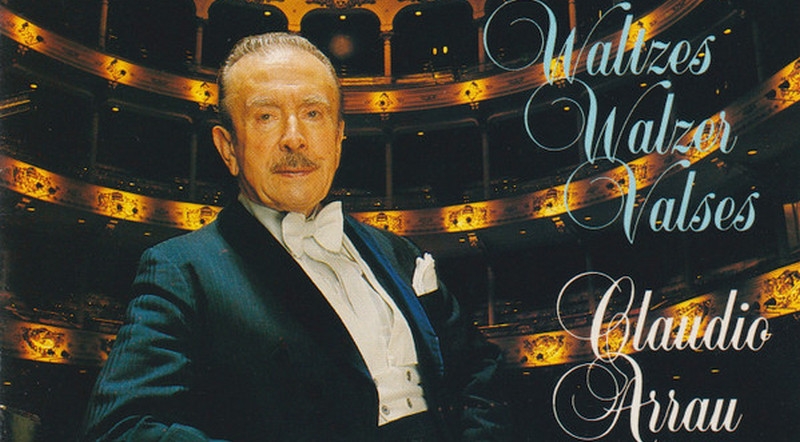 As always in these cases, popularization led to the inevitable cheapening and global popularization. Obviously, digital records were also more profitable for the industry, which made more money during the format’s “golden years”.

Below we bring you some albums that were pioneers, for various reasons, in the format that still survives even though its death is always being decreed by the media. 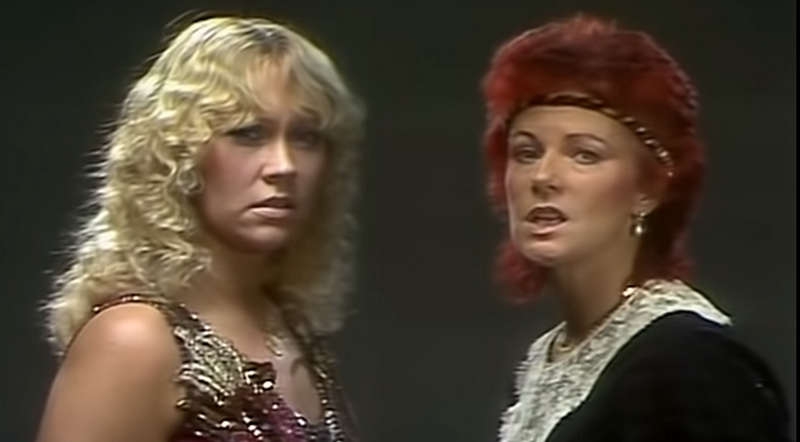 What, until last year, was the last album of the Swedes was one of the first to be recorded and mixed digitally, It was also the first to get a pressing on CD, although it only reached the public in this format some time later. . On LP and cassette it appeared in stores in 1981. 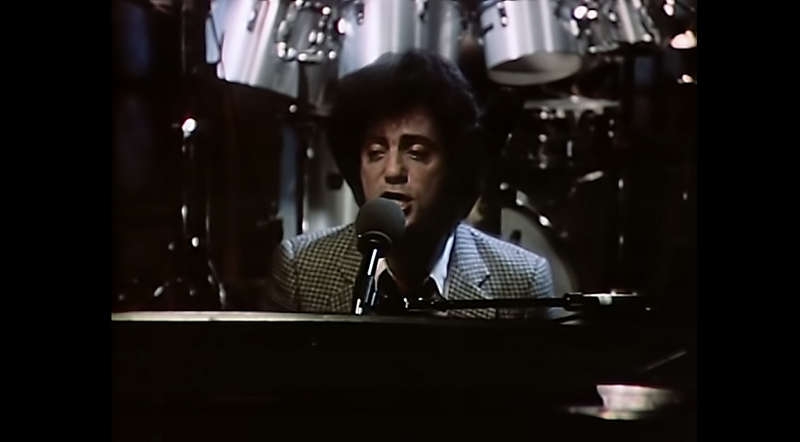 The first country where the compact disc was released with force was Japan. In October 1982, the first players began to appear in stores, along with a wave of 50 titles. Of these, the disc released by Joel in 1978 is the one with the catalog number “35DP-1”, hence it is considered “the first CD in history”. A curiosity: when Sony returned to making vinyl albums, “52nd Street” was the record chosen to mark the opening of the new factory.

“Born In The USA” – Bruce Springsteen 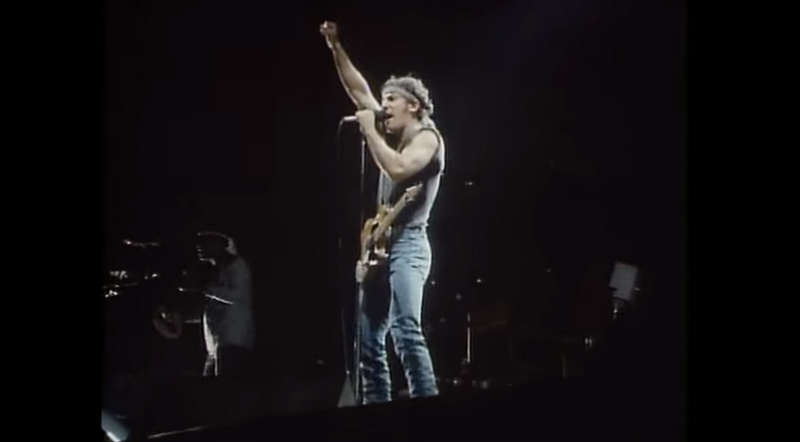 Two months after its release on vinyl, the “boss” blockbuster became the first album to be manufactured in the US on Compact Disc. Until that time, only records imported from Japan were available for sale in the American market. 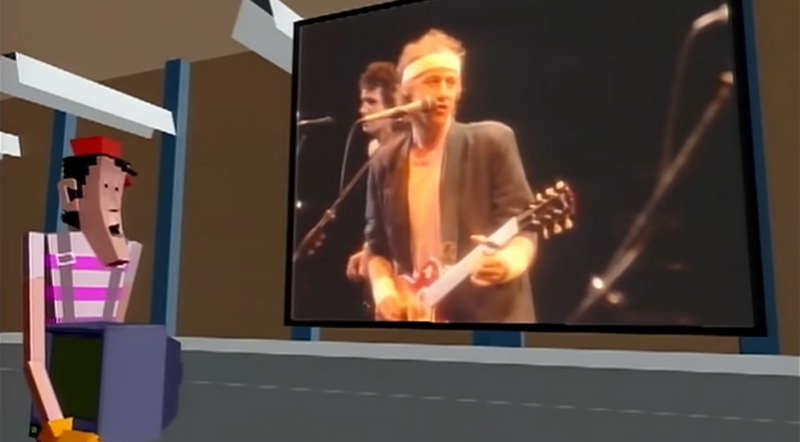 A symbol of the CD era, the fifth studio album by Mark Knofler’s band, released in 1985, was chosen by Phillips to popularize the new format once and for all around the planet. Even here in Brazil, where the silver discs only exploded in sales in the mid-90s, “Brothers In Arms” could be bought in stores.

“Brothers…” was the first record to sell over a million copies on CD and was all recorded digitally. Another attraction was the fact that four of his songs had to be edited to fit on a single vinyl LP and there they were in their complete versions – a way also to remind the consumer that the CD had the capacity to store 30 minutes more than music than the “bolachões”.

“The Girl from Ipanema” – Nara Leão 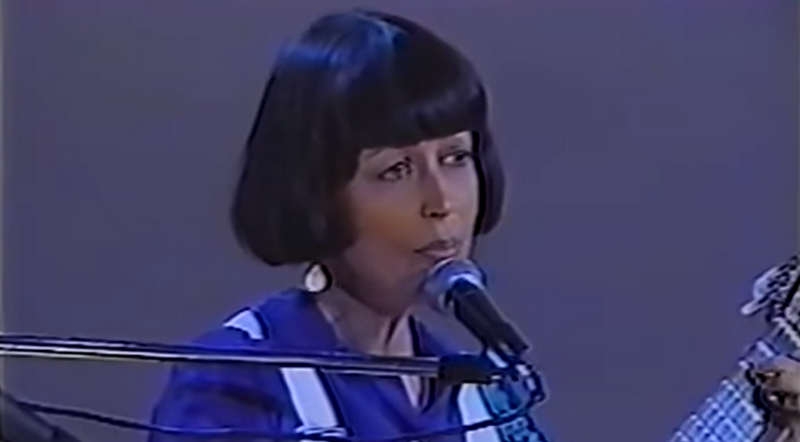 The first time that Brazilian music was heard on CD was through the compilation album “Brasil”. Designed for the European market, the compilation had 15 tracks with recent hits from the likes of Caetano Veloso, Erasmo Carlos, Toquinho and Milton Nascimento. Polygram imported copies of the record to be sold here, as we still didn’t have a factory in the country.

This one would only be inaugurated in 1987, when Microservice started producing the “Made in Brazil” CDs. “Garota de Ipanema” that Nara Leão recorded with Roberto Menescal in Japan in 1985 and aimed at that market was the record that marked the arrival of the Compact Disc era in the country. In other words, it is not surprising that the album chosen was a feat already thought out for the new format.

With few devices available, there were obviously few buyers of the disc. Gradually the situation will change. When Marisa Monte appeared for the first time on the cover of Bizz magazine, in March 1991, the report called attention to the fact that “M”, the singer’s debut album, had sold 22,000 copies on CD (out of a total than 350 thousand!), which made it the absolute champion in sales in Brazil in the format. In the country, the explosion would occur even after 1994, with the economic stability achieved by the Real Plan increasing the population’s consumption power. 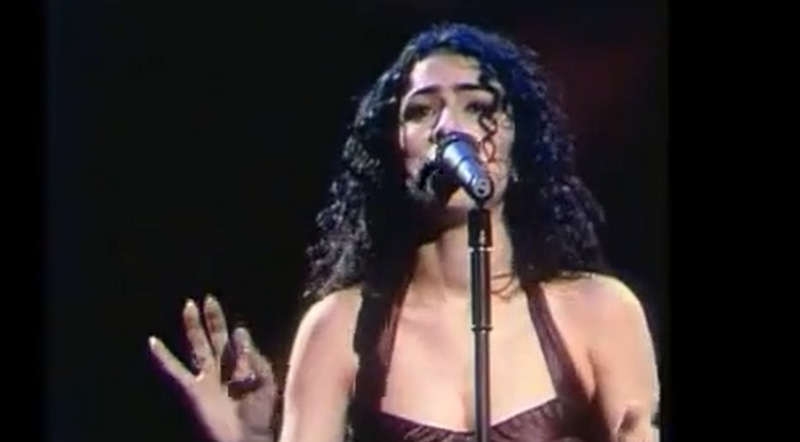 In 1995 it was already practically impossible to find any new vinyl release in our stores – it’s no wonder collectors have a great interest in LPs manufactured in Brazil released after 1994.

Note: “Girl from Ipanema” is not available on streaming platforms, but can be heard on YouTube.

Previous Post
Embracer buys intellectual property from The Hobbit and Lord of the Rings
Next Post
‘Sunset – Golden Mile’: Christine Quinn will not return for the new seasons of the reality show