40 years ago, REM released their debut EP. Remember the band through five discs!

40 years ago, REM released the “Chronic Town” EP, the band’s second release and the first to come out on IRS Records, which signed them after their July 1981 debut single “Radio Free Europe” caused a good impression in the press and in those who were interested in news from outside the mainstream, even though he left for a tiny independent label.

With five songs, the album deepened this love relationship between critics and band and started a cult that, almost a decade later, would make them one of the biggest bands in the world.

Michael Stipe (vocals), Peter Buck (guitar), Mike Mills (bass) and drummer Bill Berry (who left the band in 1997) have built a solid and extremely dignified career, doing things their way and still reaching millions of people around the planet. 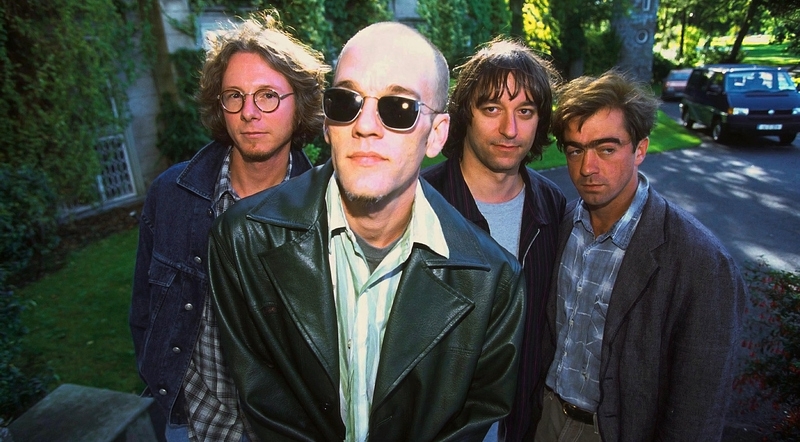 Even when it was over, they were different. Just before they started recording “Collapse into Now”, released in March 2011, Stipe, Buck and Mills had already decided that this would be the group’s farewell album. In September, the announcement was made and one of the most beloved bands in history said goodbye without major trauma or fights between its members.

So much so that they define themselves as an active band that doesn’t just record records or play shows – they are all still friends and always discuss projects related to their legacy – such as deluxe reissues – and also talking to journalists when a new archival record is released. .

In this #TBT we talk about five important albums in their history to celebrate the four decades of “Chronic Town”. 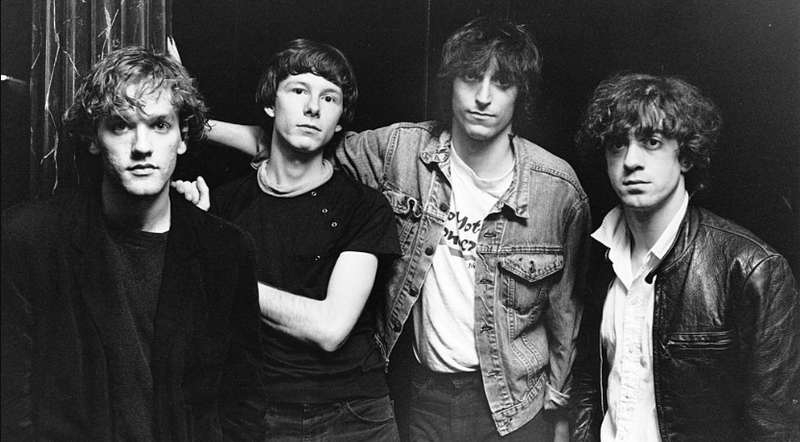 One of the most important albums of modern rock, the quartet’s debut showed a band that still had post-punk influences, but already pointed to where alternative rock would go in the coming years. Buck’s ’60s rock-influenced guitar and Stipe’s unintelligible vocals captivated college radio listeners and critics.

Rolling Stone crowned it the greatest album of 1983 – ahead of Michael Jackson’s “Thriller” and the Police’s “Synchronicity”, and it was also highly praised by the British press.

“Murmur” was not a huge sales success right away, although it reached the top 40 in the US and, years later, went gold. Bizarrely, despite having had classic status for decades, it was never released in Brazil, either on vinyl or CD (as was “Reckoning”, the later album). 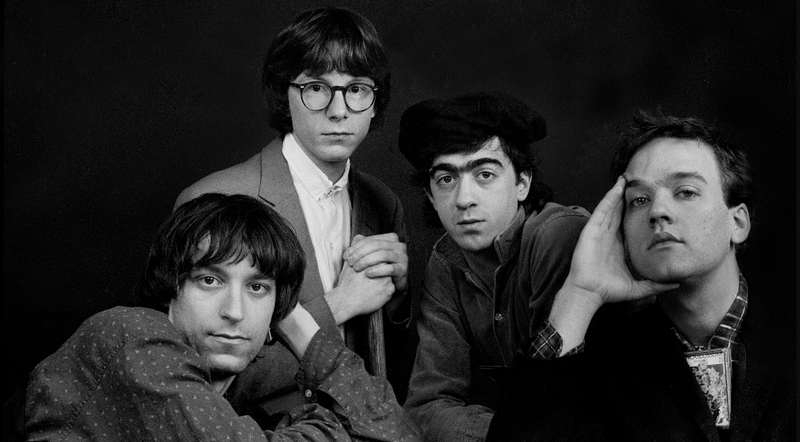 This fifth album was the quartet’s first to reach the top 10 in the US and also to make a bigger impact on radio and MTV thanks to the singles “The One I Love” and “It’s The End Of The World As We Know It (And I Feel Fine)”.

Critical success also followed strongly. “Document” entered all the important lists of the best albums of the year (Brazilian Bizz elected it number 1, but from 1988, as the LP took a while to get a national edition) and Rolling Stone put them on the cover with the call “America’s best rock and roll band”. Mainstream success began to beckon and it was clear that the days of independence were drawing to a close. This was their last job at IRS Records. 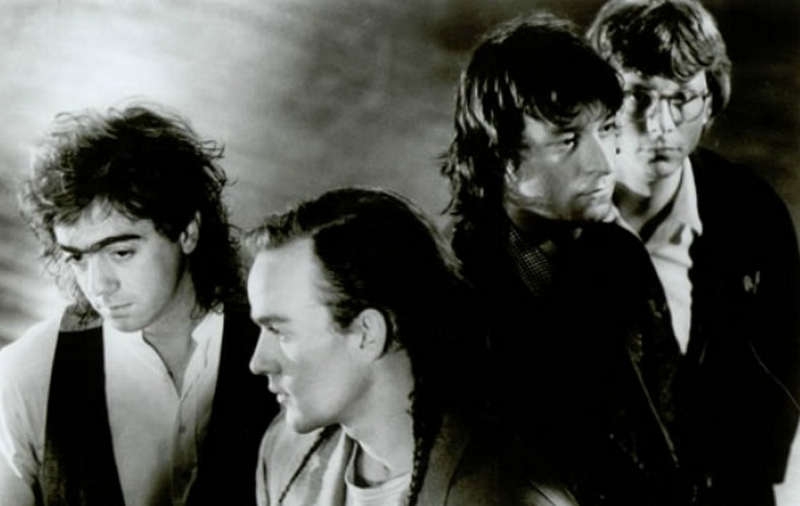 If there were any fears that REM might get lost inside the mighty Warner they were soon gone as soon as “Green” hit stores. A record that knew how to be energetic (“Turn You Inside-Out”) and delicate (“You Are The Everything”), pop (“Orange Crush”, “Stand”) and experimental (“The Wrong Child”), the sixth album of the group went platinum and, once again, was celebrated by critics, although this time Rolling Stone was less enthusiastic than usual. 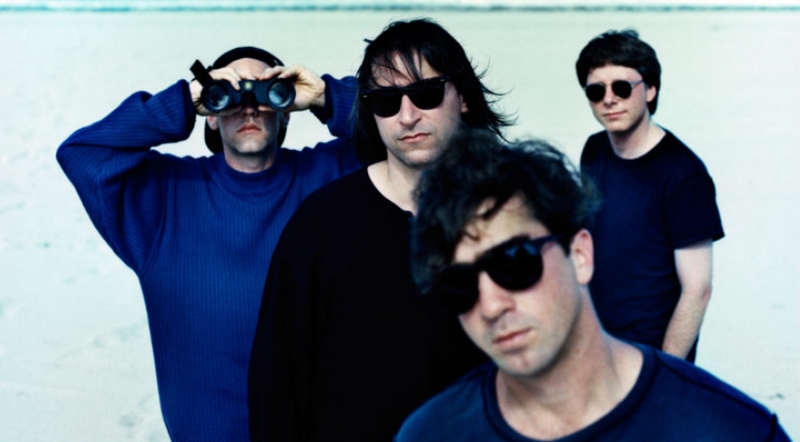 Okay, “Out Of Time” (1991) was the record that took REM to the next level, that of superstars, thanks to the perennial hit “Losing My Religion.” But that was a rather uneven album, if far from bad or even far below average. But this was the album that showed they were going to do things their own way. After all, who would refuse to go on tour when you have one of the most played songs and records in the world.

Instead, they preferred to record one more work and, then, everything worked out. “Automatic For The People” sold as well as its predecessor, was adored by critics and is, along with “Murmur”, their most present album on “greatest of all time” lists.

“Automatic…” also had its share of big singles: in addition to the ballad “Everybody Hurts”, the classics, “Man On The Moon” and “The Sidewinder Sleeps Tonight”, which has never been played live – they also did not go on tour to promote the album and the song did not appear in the setlists of the following tours. 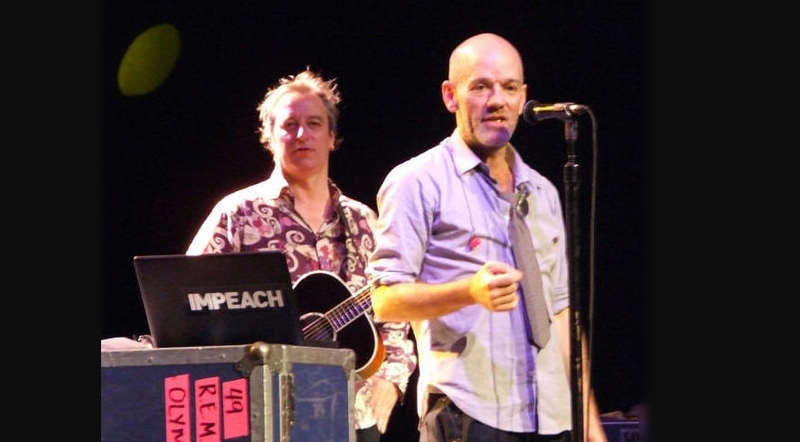 In a simplified way, we can divide the REM albums into three blocks of five: the independent phase, those released by Warner with Bill Berry in the line-up and the final five, as a trio. Of these, the final phase is the least understood and the most irregular. The experimental “UP” may not have sold much, signaling that the era of megastardom was over, but it showed that yes, “a dog with three legs is still a dog,” as Stipe put it. “Reveal” (2001) and “Around The Sun” were once more complicated, the latter in particular said to be the weakest they’ve done.

The recordings left Buck so bad that he almost left the group. In the end, the idea prevailed that if they were going to end their careers, they should leave with a job worthy of the legacy they fought so hard to conquer.

“Accelerate” (2008) proved to be a more than worthy work, betting on the old “back to roots”. A short and straight disc (11 tracks in 35 minutes) recorded in just one month that took shape in an original way.

Before entering the studio, the group scheduled a series of rehearsals open to the public in Dublin, Ireland. There, for five nights, REM tested the new music and promoted a trip to its beginnings. That is, they went to the past while pointing to the future. 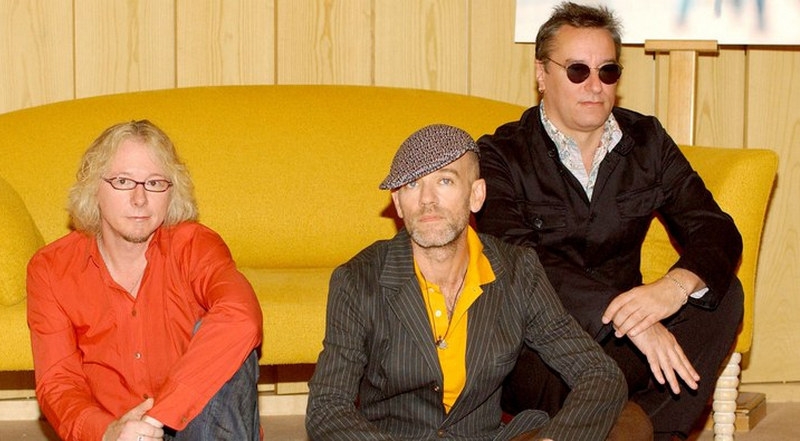 In total, they played 39 songs, 22 of which are from the so-called “IRS Years”, including four of the five from the “Chronic Town” EP, precisely the release that motivated this #TBT.

Released quietly in 2009, this double CD should have been more popular and, even today, is a darker item in their discography that deserves to be discovered. Buck, Mills and Stipe would still release one more album, the good, but unmemorable, “Collapse Into Now”, made when the decision to end the career was made.