7 mobile games similar to The Last of Us 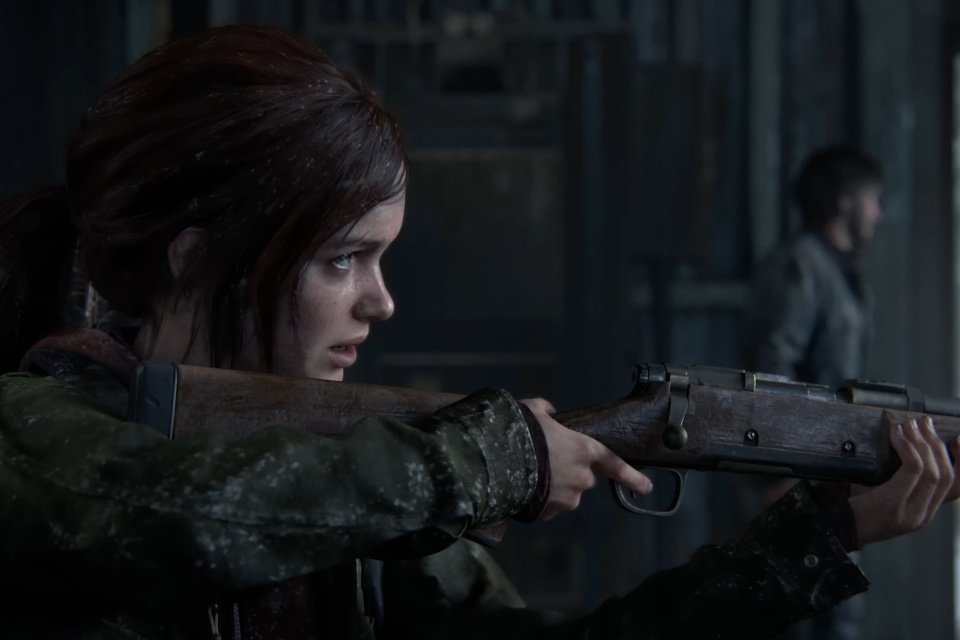 Even gamers who didn’t have a PlayStation 3 know The Last of Us. The title created by Naughty Dog featured Joel, responsible for escorting teenager Ellie in a post-apocalyptic United States.

Among the obstacles for players, hostile humans and creatures infected by the mutated cordyceps fungus. Added to this the possibility of including up to eight players in multiplayer mode.

Considered one of the best games in history, it won a sequel and a remake, exclusive to PS5. But game lovers can enjoy some mobile games similar to the Naughty Dog production.

We separate seven games in the version mobile for you to have fun. Check out:

In a town called Weidu, a mysterious mist, with no apparent explanation, shrouds the horizon. Suddenly, the city is infested with strange zombies, and the humans who still resist must explore the locality, finding ways to survive the evil forces.

Fading City is a mobile game available for Android devices, whose critics have pointed as a title of surprising 3D graphics, following the successful trajectory of NetEase, developer of the game.

The app is currently undergoing a new phase of tweaking. It will soon be able to be downloaded from the Google app store for free, including the possibility of internal purchases to unlock items and improvements.

Can you imagine waking up and suddenly finding yourself surrounded by zombies? The premise of LifeAfter is more or less this. Developed by NetEase, it is a game mobile and for open world PC.

The story begins after a virus takes over the world and ends society as we know it. You can build a base to survive the zombie hours, or try to take the game alone.

There are tutorial missions that will teach players everything they need to know to be successful. It recently won a new title, LifeAfter: Sea of ​​Zombie, also available for Android and iOS systems.

Another post-apocalyptic free-to-play game available for Android and iOS, Last Day on Earth: Survival does its job well in balancing the need to sell in-app items and entertainment.

In the game, you’ll need to manage your available resources, so that you can build bunkers and counter the zombie invasion.

With the possibility to evolve their character, players can advance in Last Day on Earth: Survival, expanding their territory and interacting with other players.

Created by Alda Games and available in mobile for the system of Google and Apple, in addition to PC, The Walking Zombie 2 takes the player to a post-apocalyptic world in which the zombie apocalypse has made the Earth an inhospitable place.

However, you will need to complete missions to advance in the story, also fighting dangerous bandits. As the game progresses, you can expand your skills by buying and selling equipment and interacting with other survivors.

for the fans of The Last of UsThe Walking Zombie 2’s style may make less of an association, but the theme will certainly keep you entertained.

Into the Dead 2 is the sequel to a title that was very successful in the mobile games, with over 85 million downloads. The game’s plot is what you are used to: the zombie apocalypse has arrived and you need to survive, but also help the people you love to overcome this scary scenario.

The graphics are really impressive, which makes the player quickly understand the success of the game developed by PikPok. The arsenal of weapons at your disposal is worthy of great shooting games.

In Into the Dead 2, you’ll need to use everything you can to maim, slash and slaughter zombies. The recent impact on pop culture is a hallmark of the game, which even its soundtrack has become famous (and you can find it on Spotify).

The Walking Dead: The Game

The Walking Dead: The Game is a video game series created by Telltale based on the work of Robert Kirkman, Tony Moore and Charlie Adler. It’s one of those titles that everyone knows, since in addition to the comics, the game dialogues with the AMC series.

Available for Android and iOS (in addition to countless other platforms), The Walking Dead: The Game starts from the same premise: a pandemic has turned countless people into zombies, and a small group, on the East Coast of the United States, tries to survive.

The protagonist of the game is Clementine. Throughout the titles of the game franchise, characters known to the public appear, such as Glenn, Michonne and Jesus. And despite the company’s bankruptcy, players can rest assured that the company of the creators of the HQ has taken over the game.

Unlike other games in the genre, Telltale’s titles did not use challenges for solving puzzles or focusing on exploring the map. In reality, your plot decisions impact the course of the game. Certainly, one of the best games of the style, worthy of the confidence of fans of The Last of Us.

With great graphics and a plot typical of post-apocalyptic games, Left to Survive is a game in which you have to survive killing zombies with all the most powerful weapons: rifles, grenades, shotguns and everything else you can find.

Players have the possibility to set up their camps, in order to defend themselves from zombies and other humans, who despite trying to survive, may want what you have to achieve this goal.

In return, you can also fight them, even using a powerful helicopter to destroy their bases. It’s so much blood that of all the titles on this list, it’s the only one whose indicative rating is 18 years old. Left to Survive is available for Android, iOS and PC.

Did you like our suggestions? Share with that friend you know is a fan of The Last of Us. Don’t forget that here at voxel you can find other articles on different game genres, for all platforms. To the next.