‘A Casa do Dragão’: Trailer for the next episode highlights the villain “Fatten Crab” 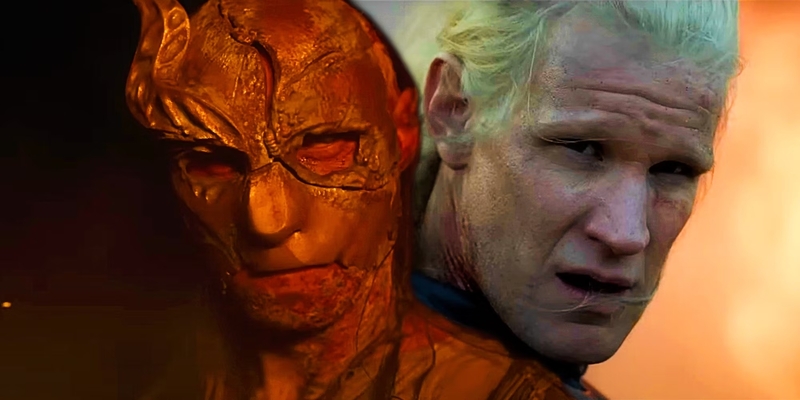 The first two episodes of ‘The Dragon’s House‘ showed that the protagonists and antagonists belong to House Targaryen.

However, a strange villain was introduced at the end of the second episode.

Known as the Fatten Crab, he is a pirate who attacks ships in Stepping Stones, damaging important trade routes to Westeros.

Right at the beginning of the episode, it is shown that its victims are nailed to boards to serve as food for crabs… Hence the origin of the name.

While very little information is available about this villain, the preview for Episode 3 shows a much better look at him.

Remembering that the HBO renewed the derivative of ‘game of Thrones‘ for a second season.

The hit series premiered on the 21st and won over 20 million viewers on cable, on-demand, and HBO Max in the US, according to Nielsen.

“We are very proud of what the entire team at A Casa do Dragão has achieved with the first season,” he said. Francesca Orsi, executive vice president of programming at HBO. “Our phenomenal cast and crew faced an enormous challenge and exceeded all expectations, delivering a show that has already established itself as a must-see on TV. We are very excited to continue bringing the epic saga of House Targaryen to life with season two.”

Fire reigns. #ACasaDoDragon has been renewed for season 2. #HouseoftheDragon pic.twitter.com/l6dHYIe2Z6

The platform had also already released a promotional trailer preparing the audience for the next episodes.