‘A Christmas Story’: Sequel to the classic gets OFFICIAL premiere date! 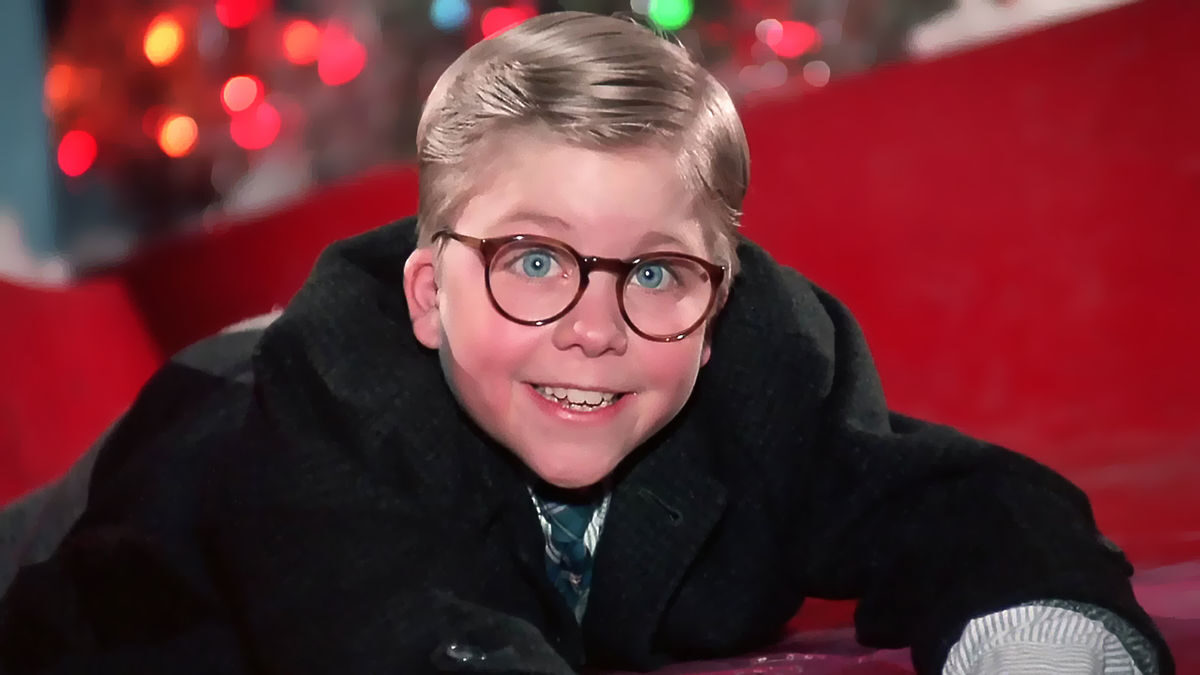 This past Wednesday, the Warner Bros. reorganized its premiere calendar and took the opportunity to reveal that the sequel to the classic ‘A Christmas Story’ It already has an official release date.

The production will reach the catalog of HBO Max next day November 17thin time for the end-of-year celebrations (via Deadline).

Peter Billingsley will return as the protagonist Ralphie, reprising his role nearly forty years after the original feature film.

Set in the 1970s, the story will now feature Ralphie as a grown man who wants to create the same magical Christmas experience for his own children. Filming started on end of februaryin Bulgaria.

No other cast members have been confirmed, but rumors point out that Julie Hagerty (‘Fasten Your Belts… The Pilot’s Gone!’) is in talks to play Ralphie’s mother, originally played by Melinda Dillon.

Read the official synopsis for the sequel below:

The plot revolves around a grown-up Ralphie in the 1970s, who returns to his Cleveland Street home to give his children a Christmas as magical as the one he had growing up. With the same attention to the tone of the past, Ralphie reconnects with childhood friends, reconciles his father’s death, and plants seeds for the origins of a beloved holiday classic.

Released in 1983, the original feature was directed by Bob Clark and based on the semi-fictional anecdotes of Jean Shepherd.

In the 1940s, young Ralphie spends most of his time trying to avoid a boy bully. Meanwhile, he tries to convince his parents and Santa that his ideal Christmas present would be a rifle.