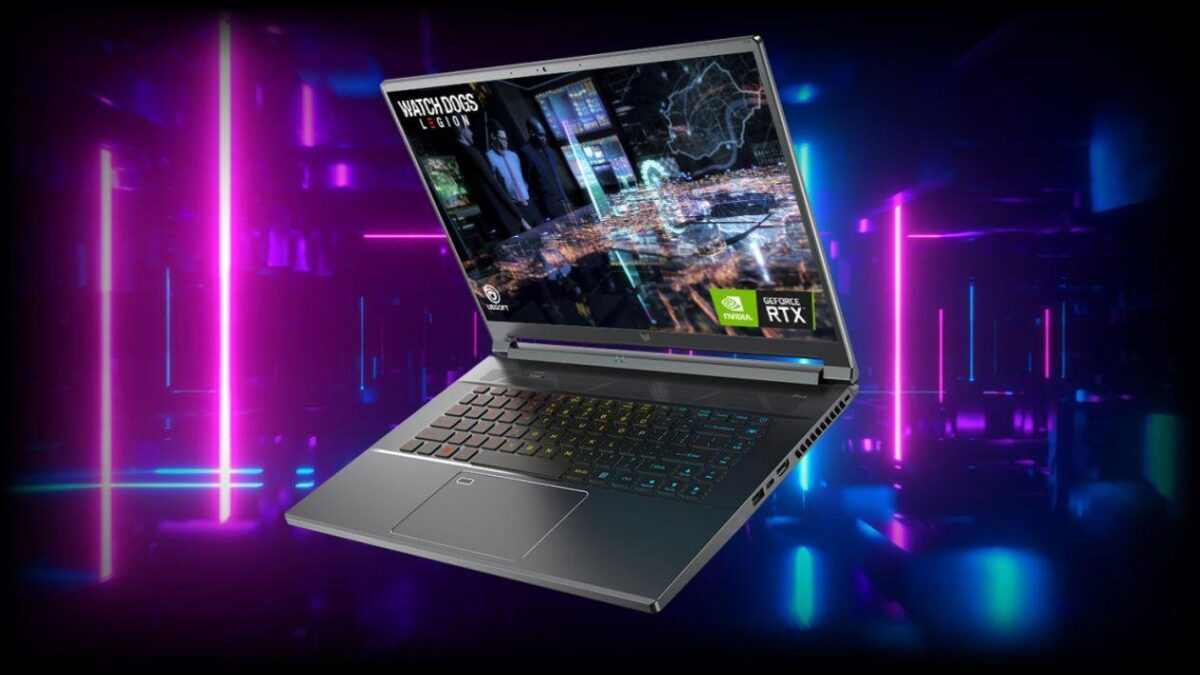 Acer has announced that the Triton, Spin and Swift lines have received reformulations in their technical specifications, and now have 12th generation Intel Core processors, in addition to other improvements, such as DDR5 RAM memory modules. 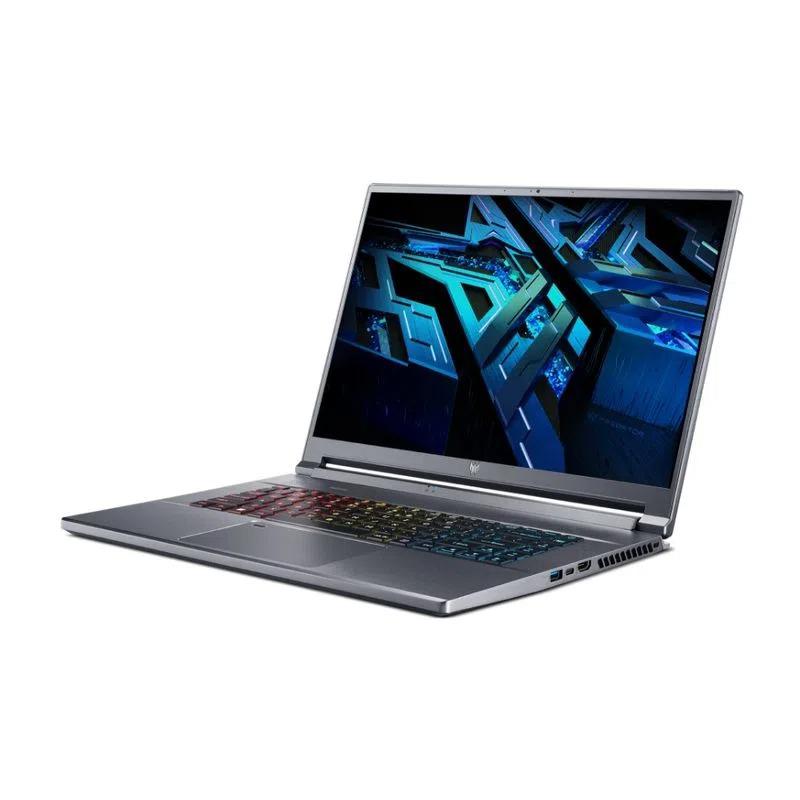 Both models have a 100% DCI-P3 color gamut display, dual stereo speakers, FHD webcam, ABNT2 standard RGB backlit keyboard, and battery life for more than 7 hours of use, depending on the workload used.

Developed for work or studies, these lines bet on portability and flexibility for the user. Among the updates, the Acer Spin 3 (R$ 7,199) now comes with an Intel Core-1235U processor, 8 GB of LPDDR4X RAM, 512 GB of internal storage and an integrated Intel Iris Xe graphics card. 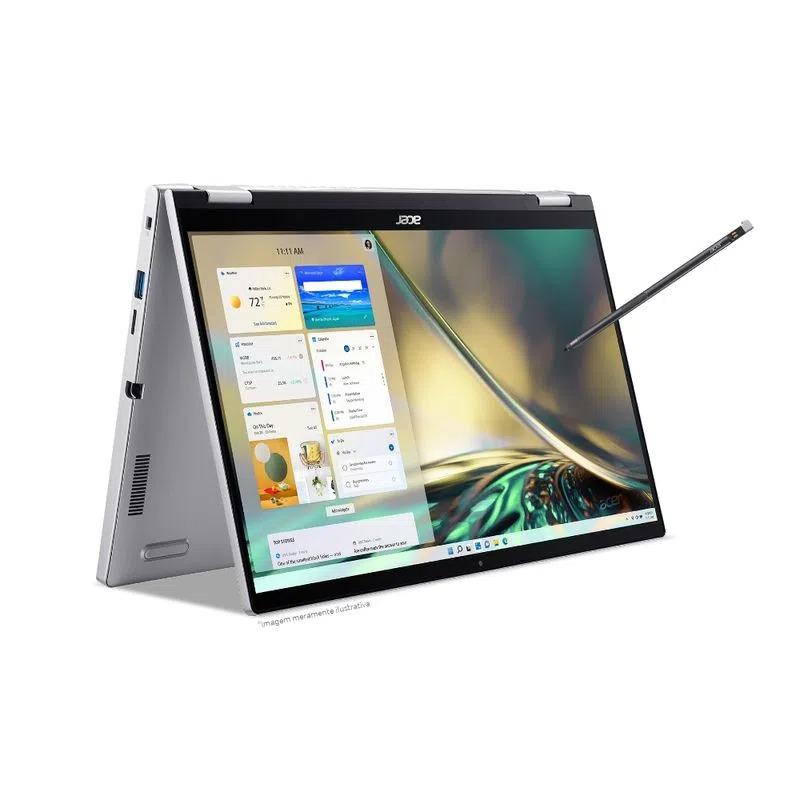 The screen is touchscreen and comes with a stylus with Wacom technology. Incidentally, the display has 14 inches, IPS panel, and Full HD resolution. Another model announced, the Acer Swift 5 (R$ 9,999) is only 1.2 kg and 14 mm thick. The screen is also touch, with the same specifications as the previous one, but in this device it has a resolution of 1920 x 1200.

Among the specifications, the notebook comes with an i5-1240P processor, an integrated Intel Iris Xe Graphics graphics card, 16GB of RAM with 512GB of SSD storage, and it also offers up to 14 hours of battery life.