Adele is pure charm on the cover of the new edition of ELLE Magazine. The singer, who continues to promote her album “30”, posted for a super essay and also talked about “her artistic and personal rebirth that made her happier than ever”, as described by the magazine itself.

See also Demi Lovato on The Tonight Show, RM and J-Hope with Billie Eilish, Madonna celebrating her 64th birthday among other highlights. Check out the gang below: 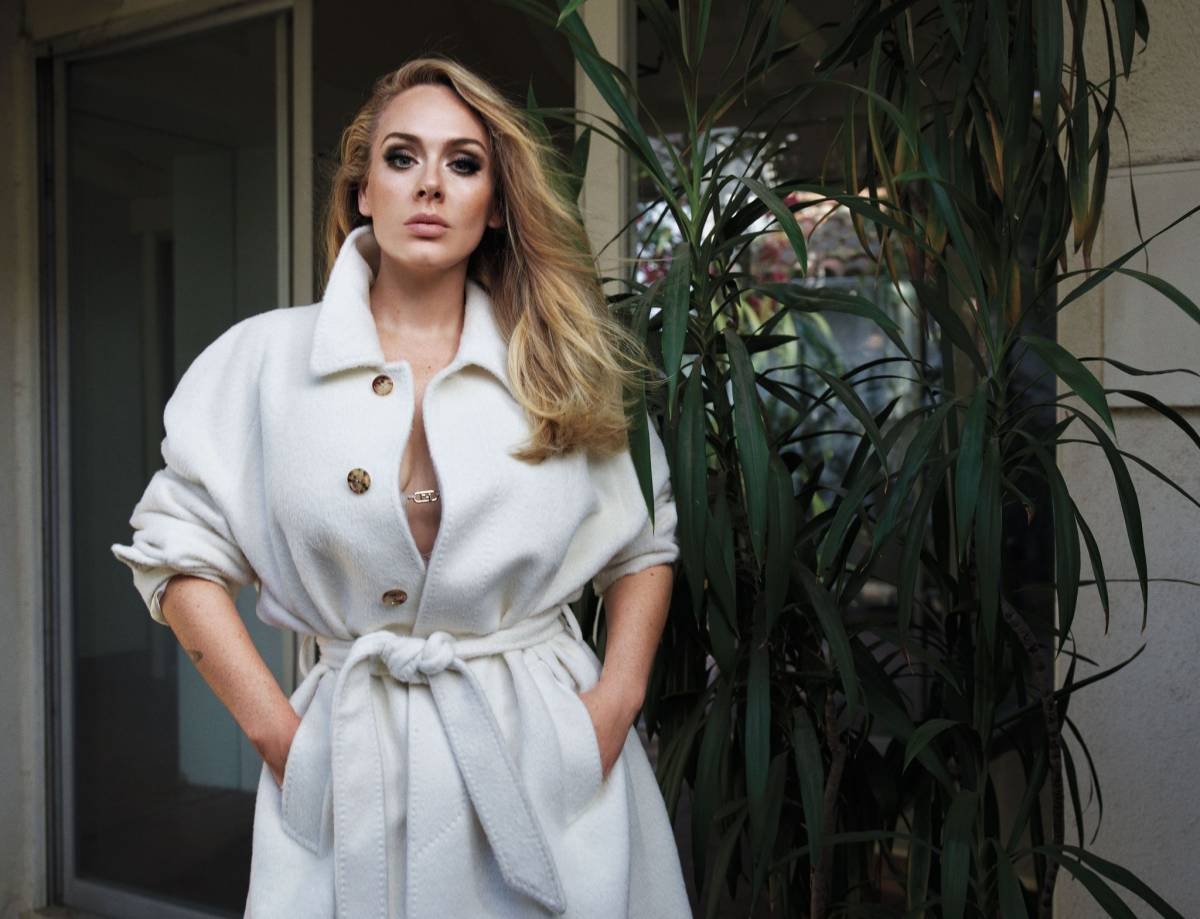 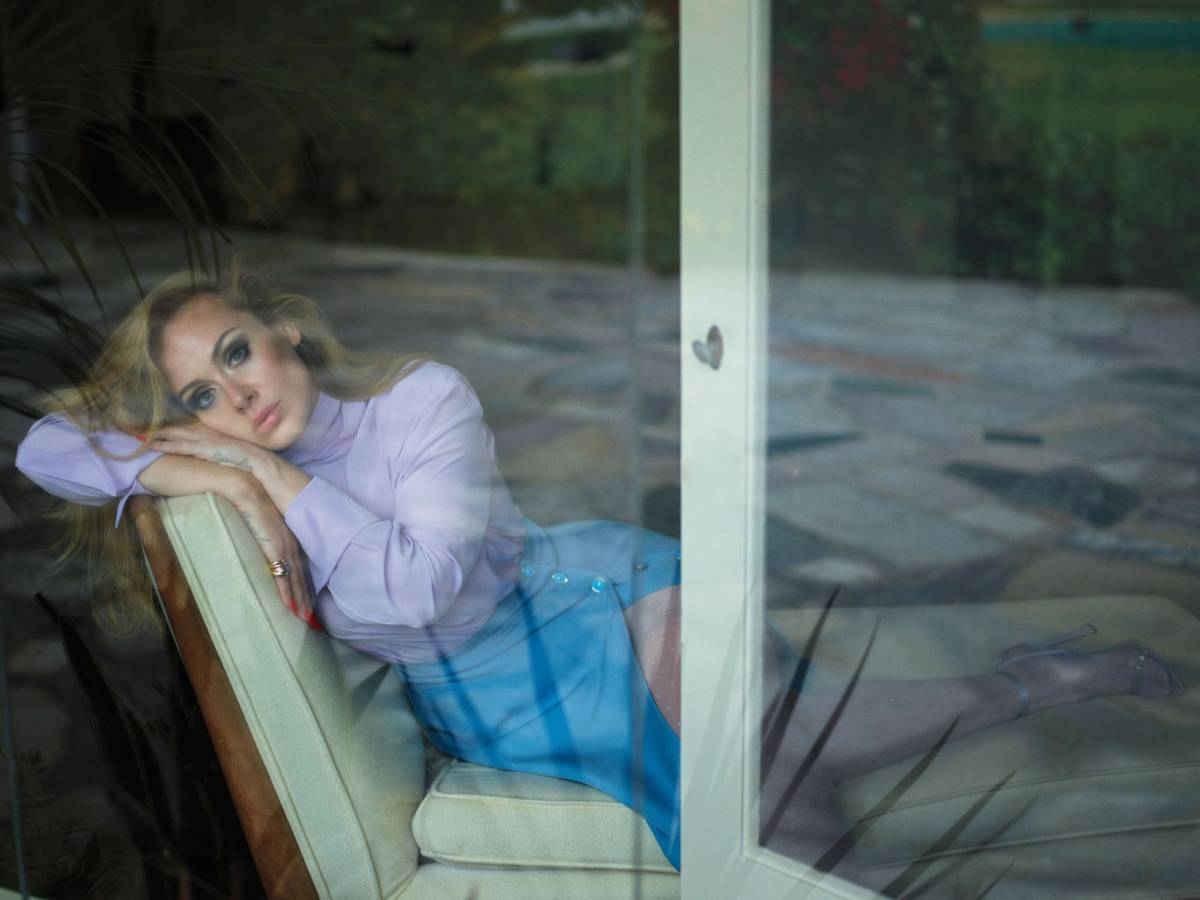 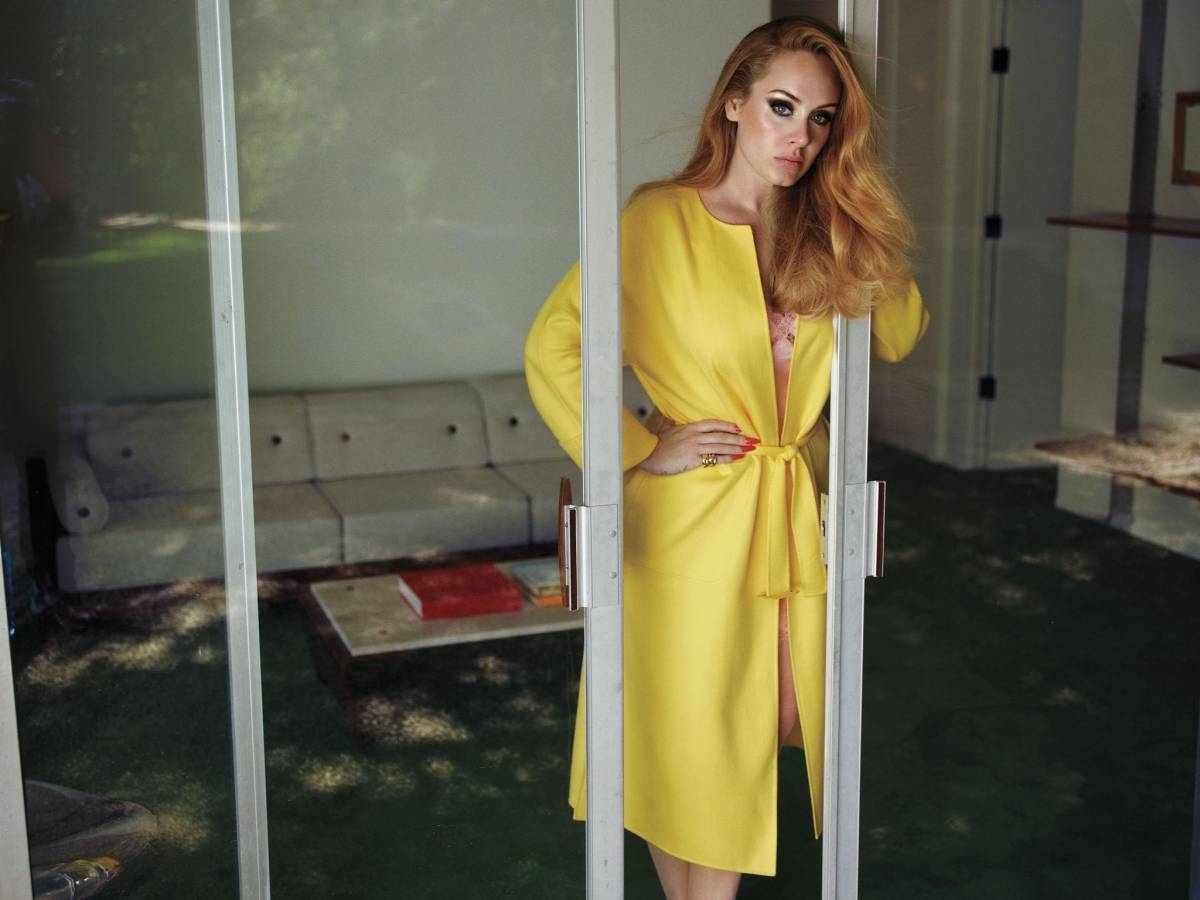 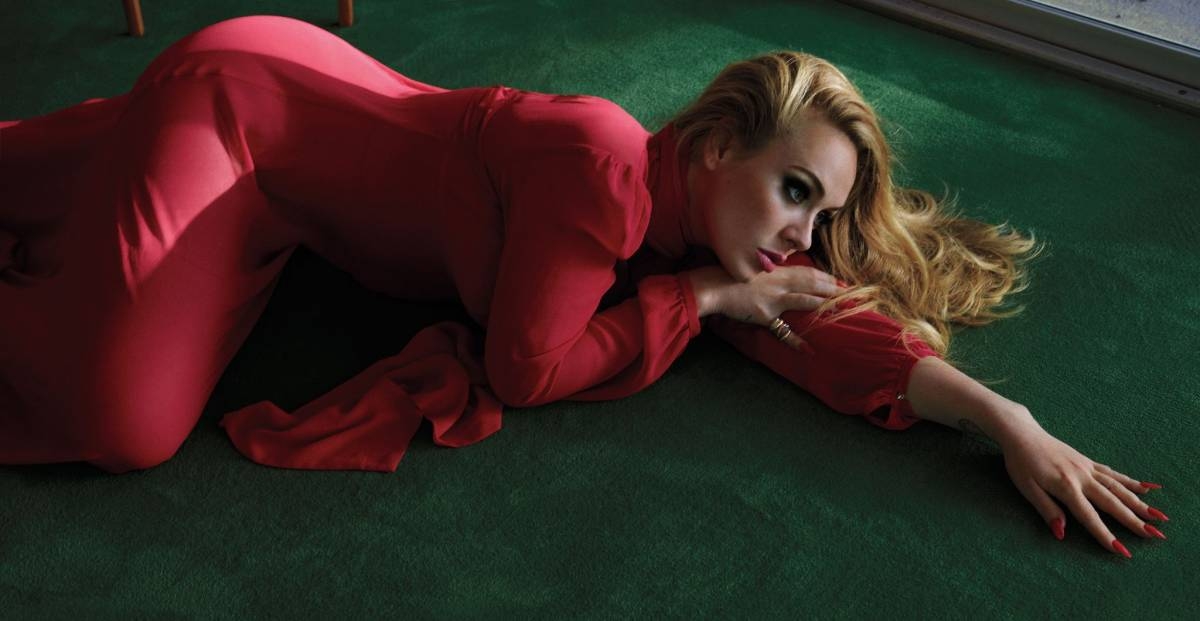 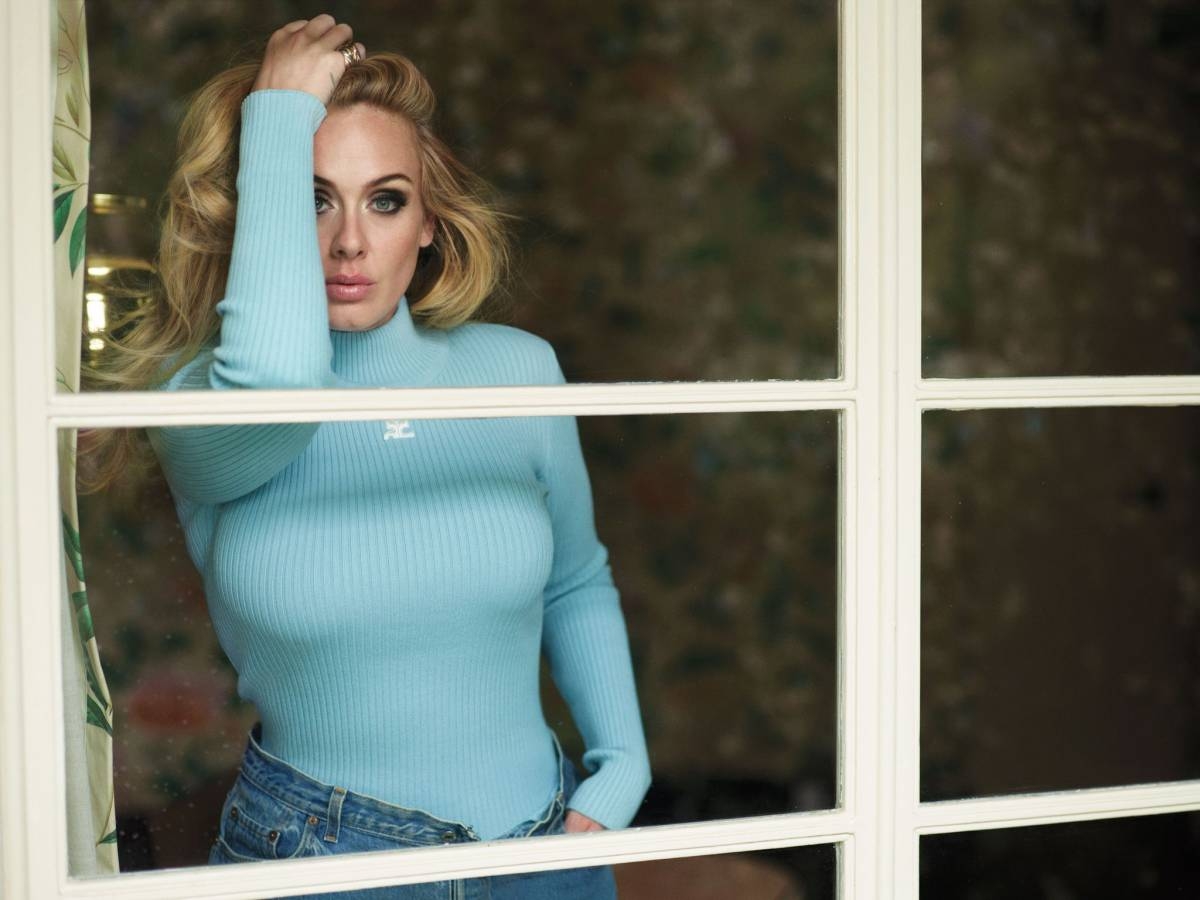 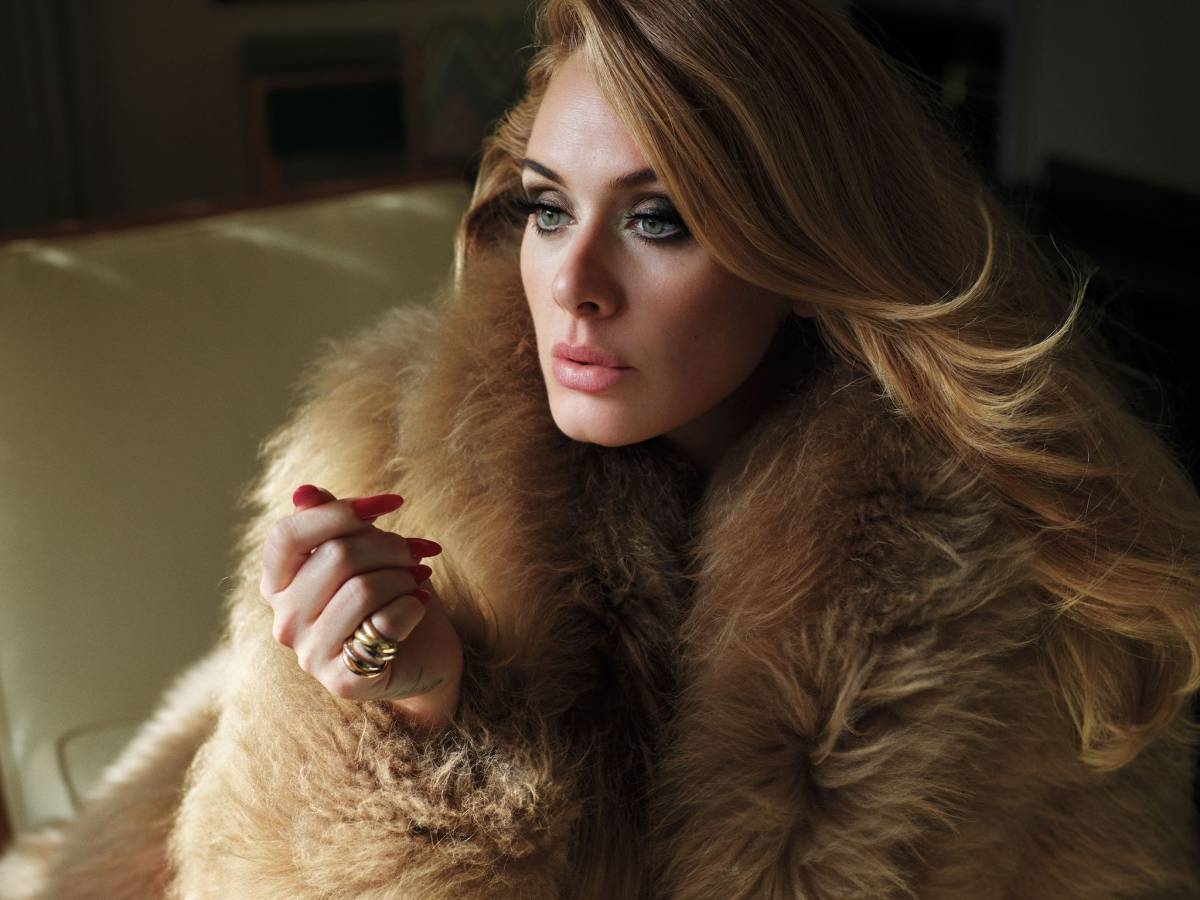 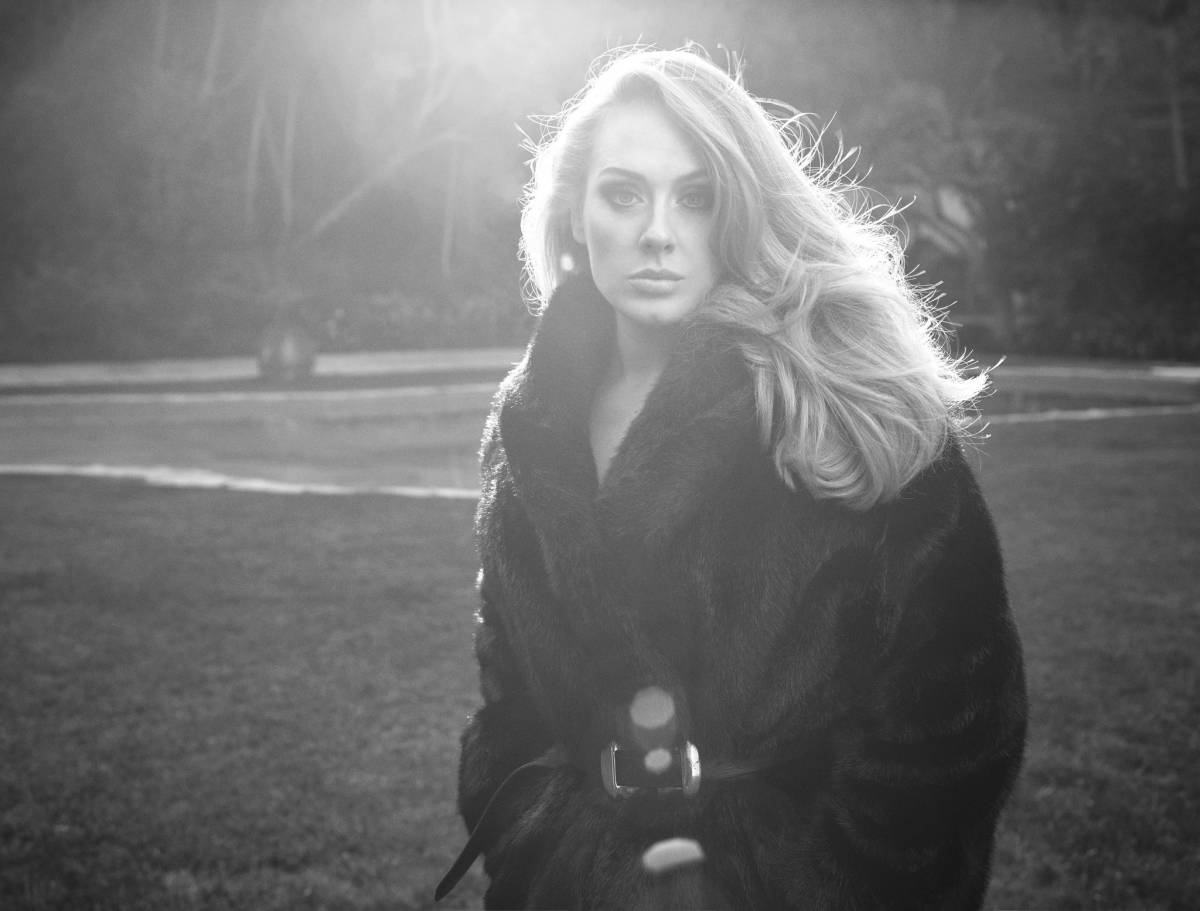 New collaboration? Dr. Dre, Eminem and Snoop Dogg together in the studio 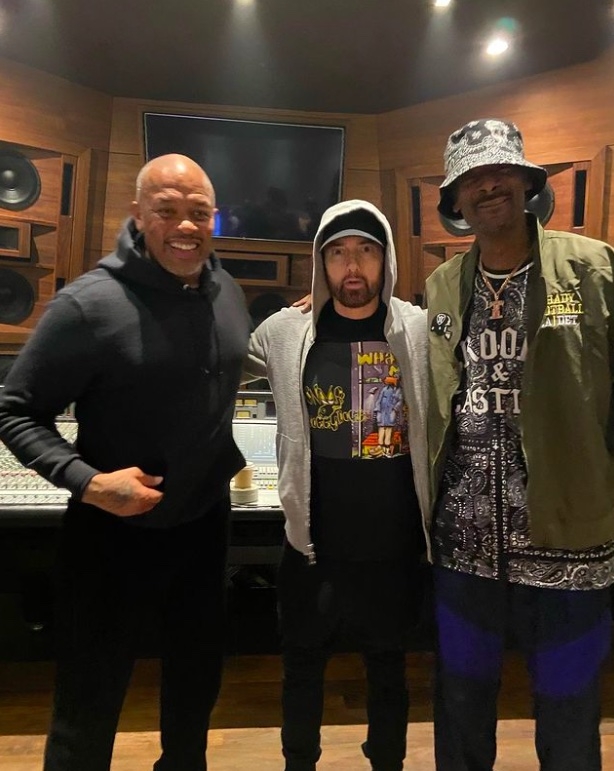 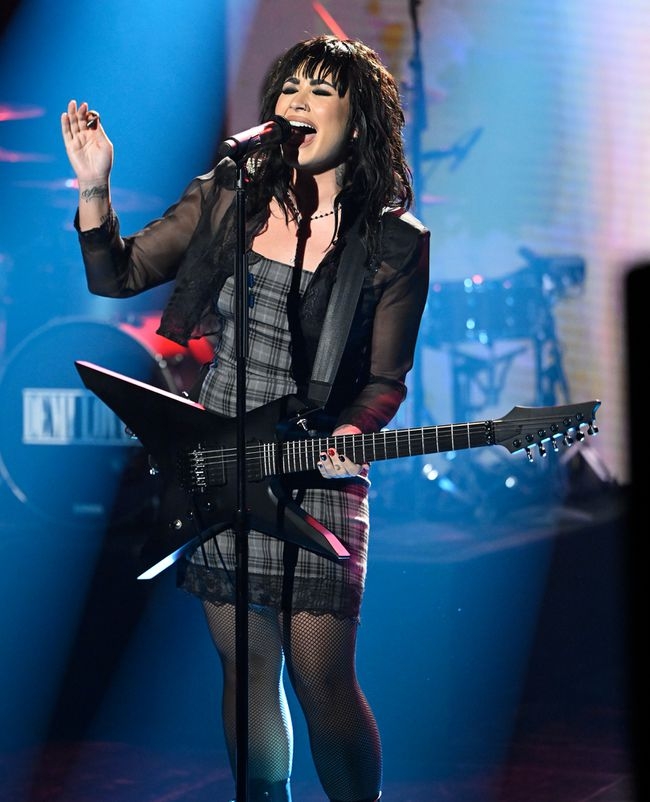 Justin Bieber and his wife Hailey Bieber attending a birthday party in Los Angeles. The star attended the celebration wearing a t-shirt from rapper and friend Kanye West. 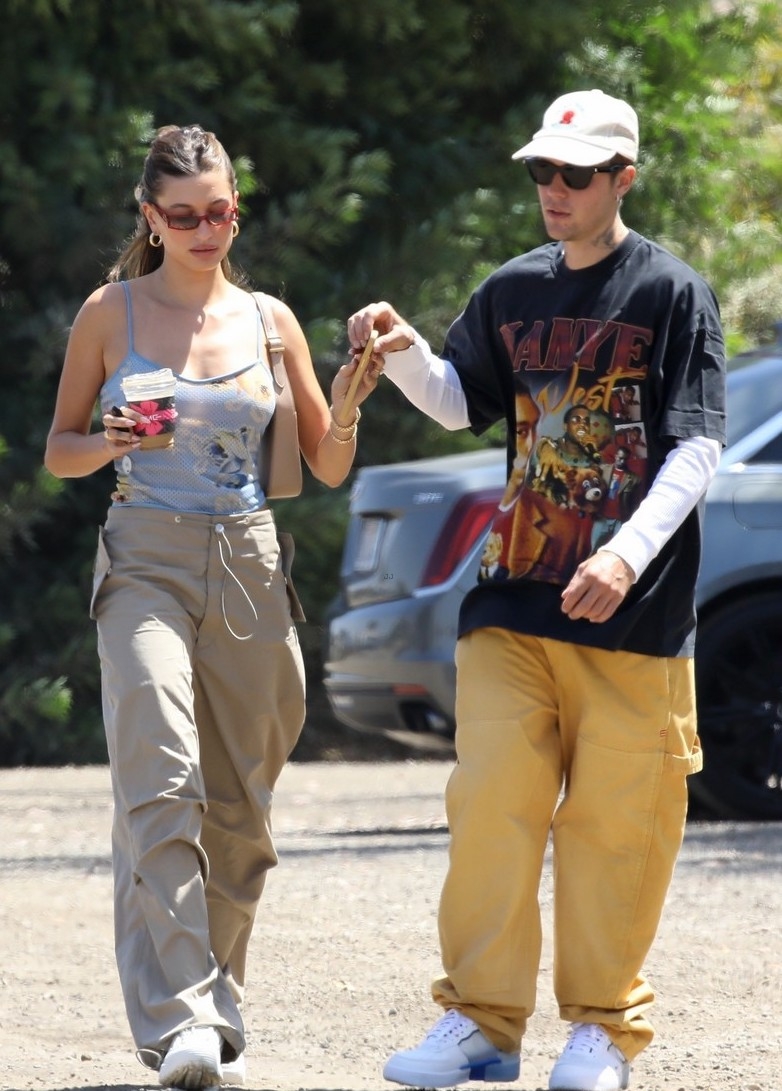 Madonna celebrating her 64th birthday in Sicily, Italy, with her son Rocco, who also blew the old ladies on August 11, and daughters Stelle and Estere 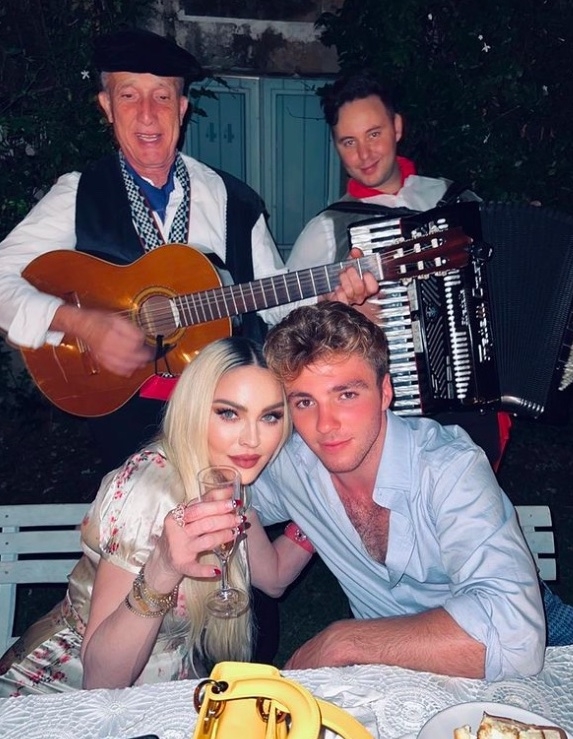 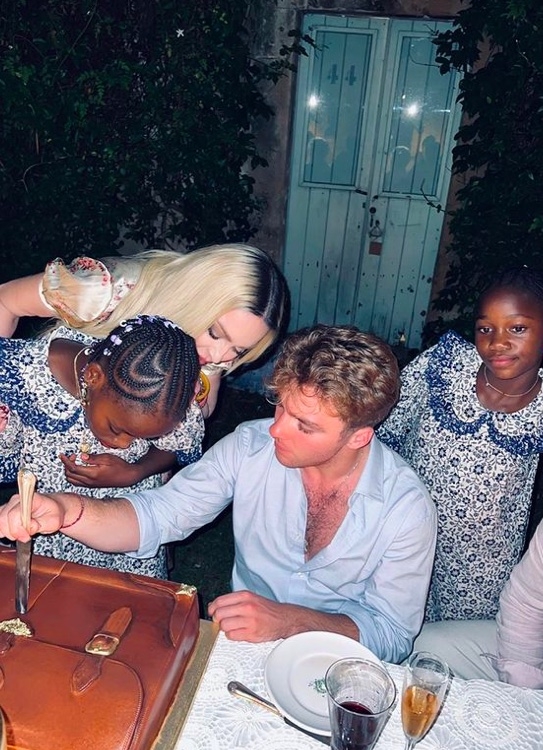 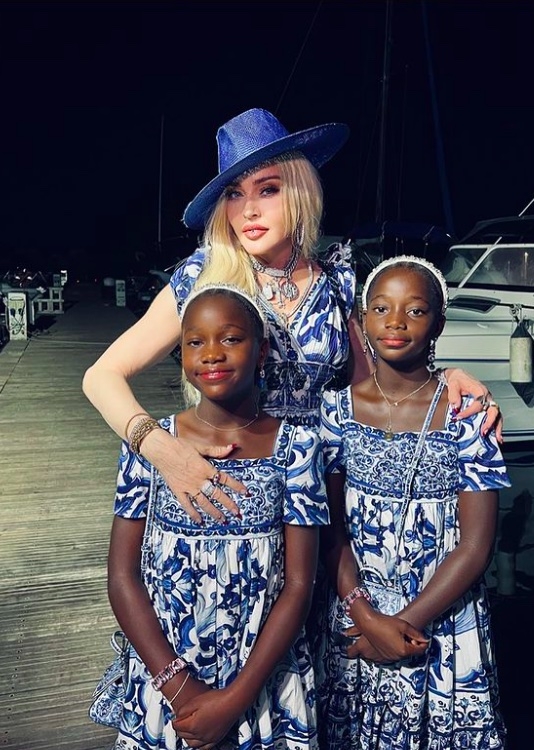 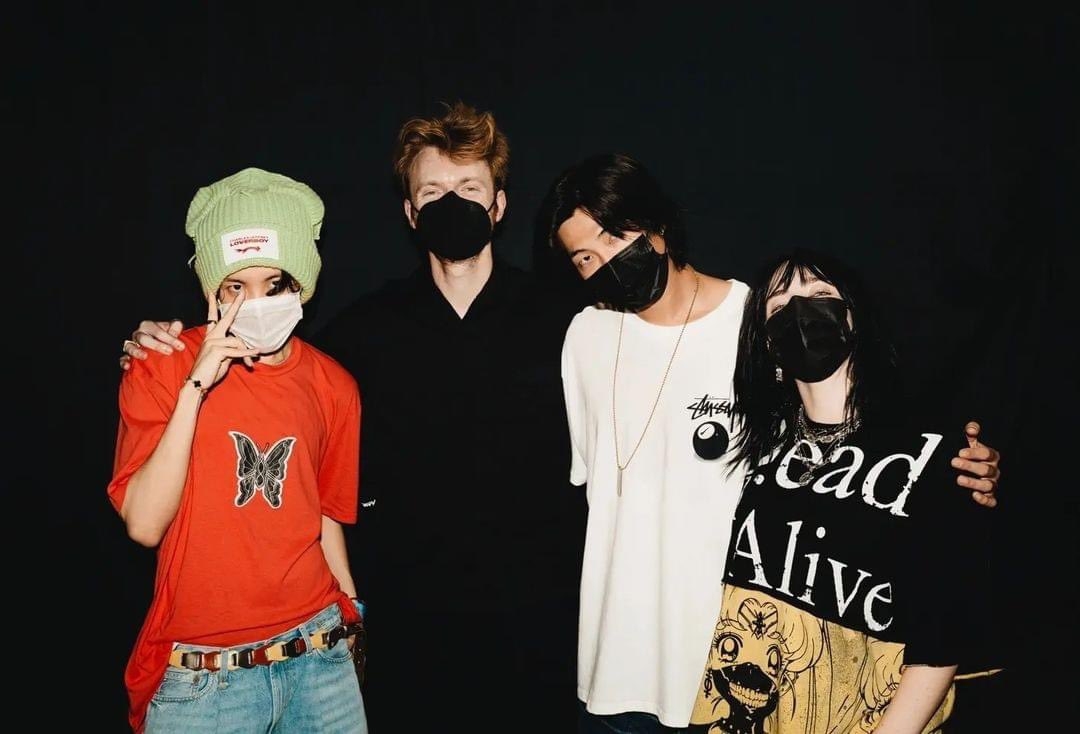 Lorde behind the scenes of the video “Oceanic Feeling” 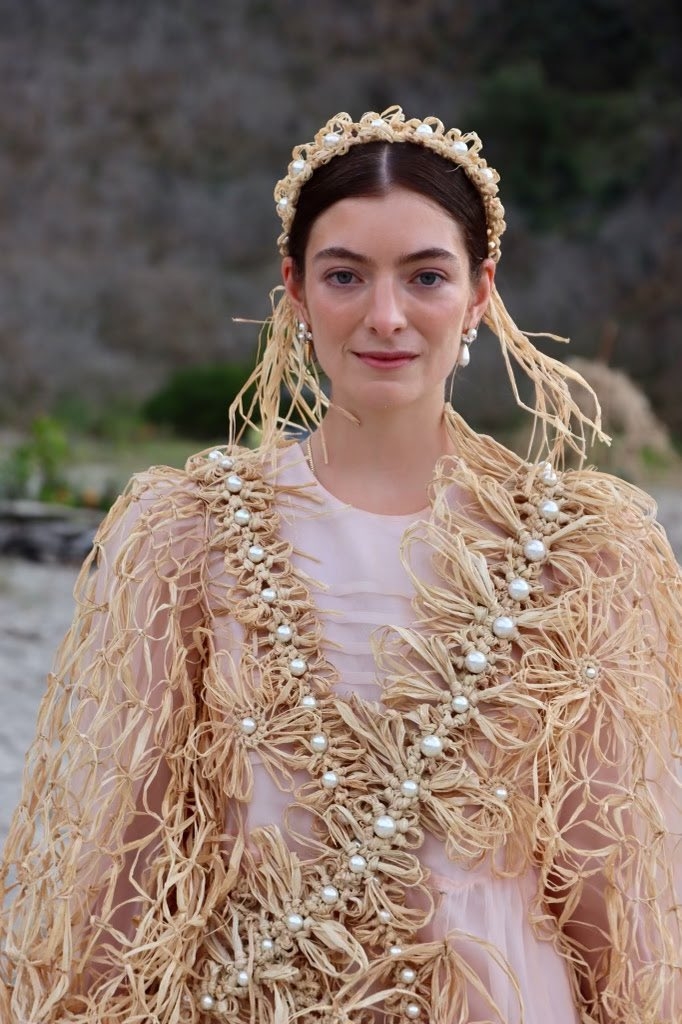 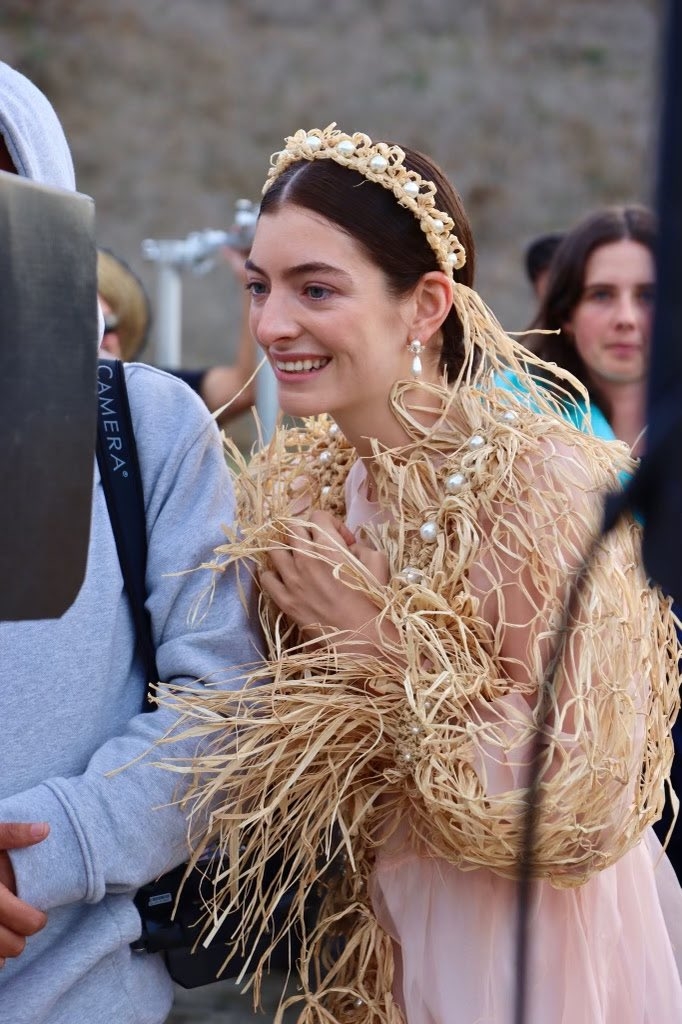 BLACKPINK posing for the pre-conference for the release of the single “Pink Venom”, which came out on Friday (19) 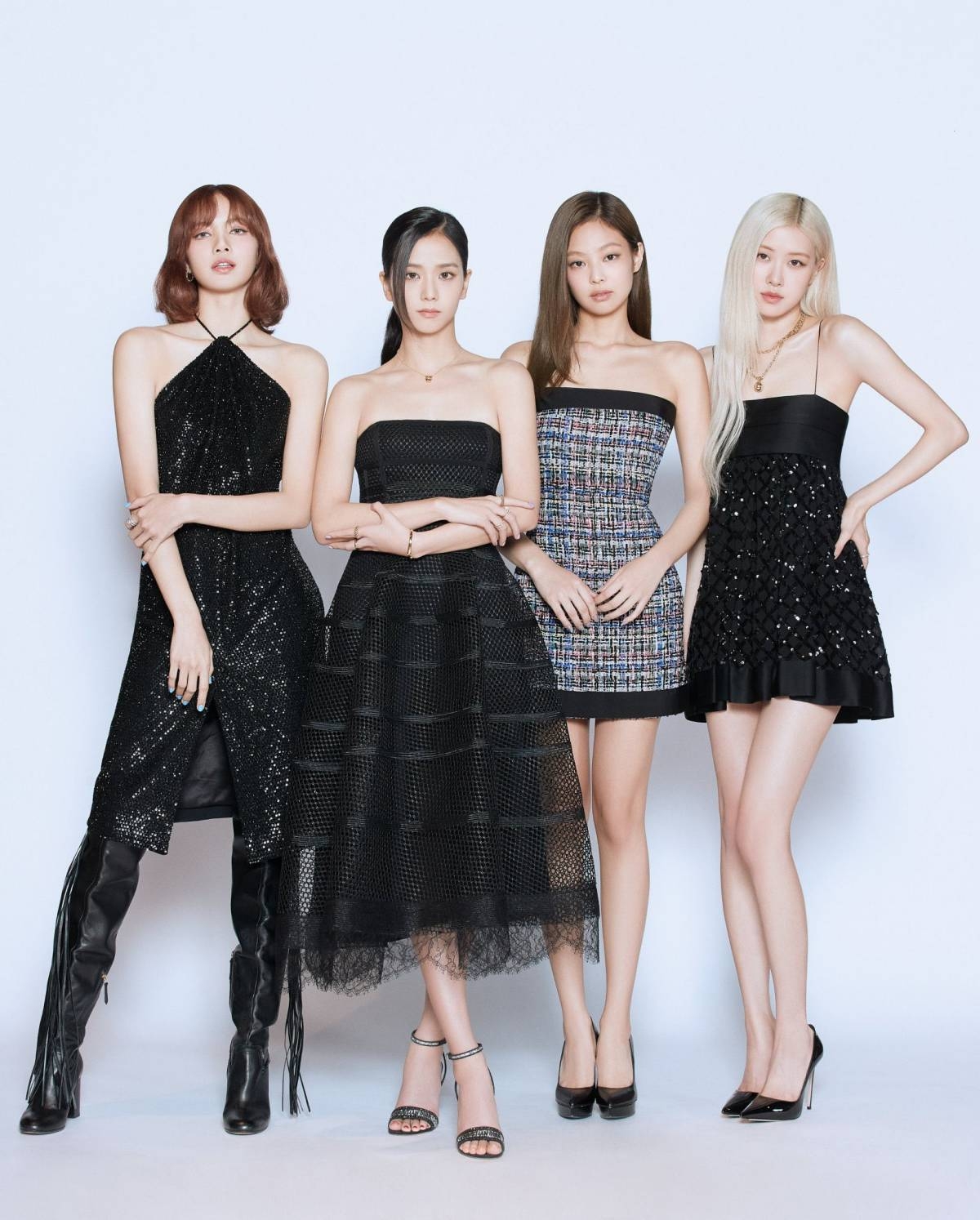 Rosalía rocking the crowd at her show in Monterrey, Mexico, on the Motomami Tour 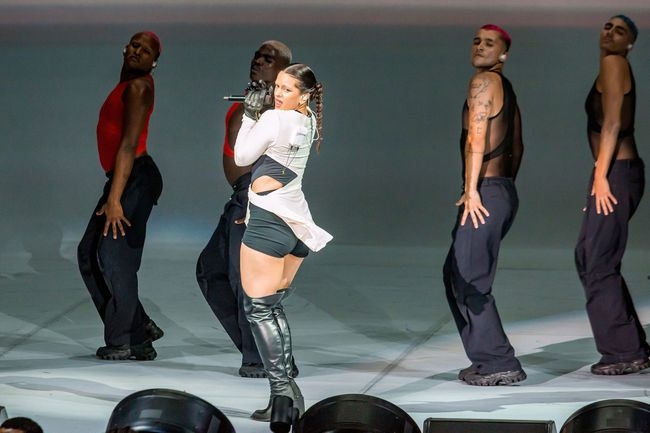 Bebe Rexha with Yeji and Ryujin, members of the South Korean group ITZY, backstage at KCON 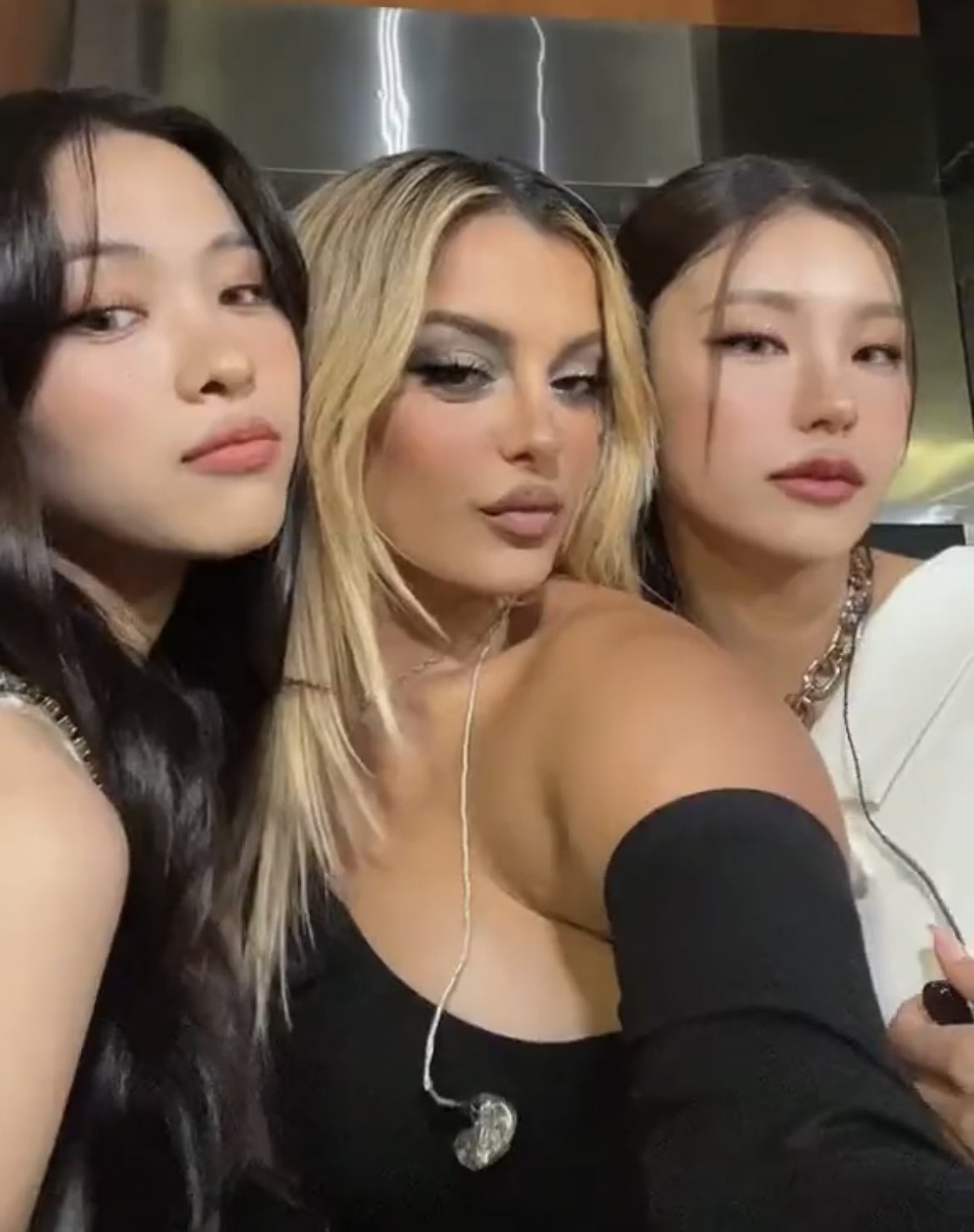 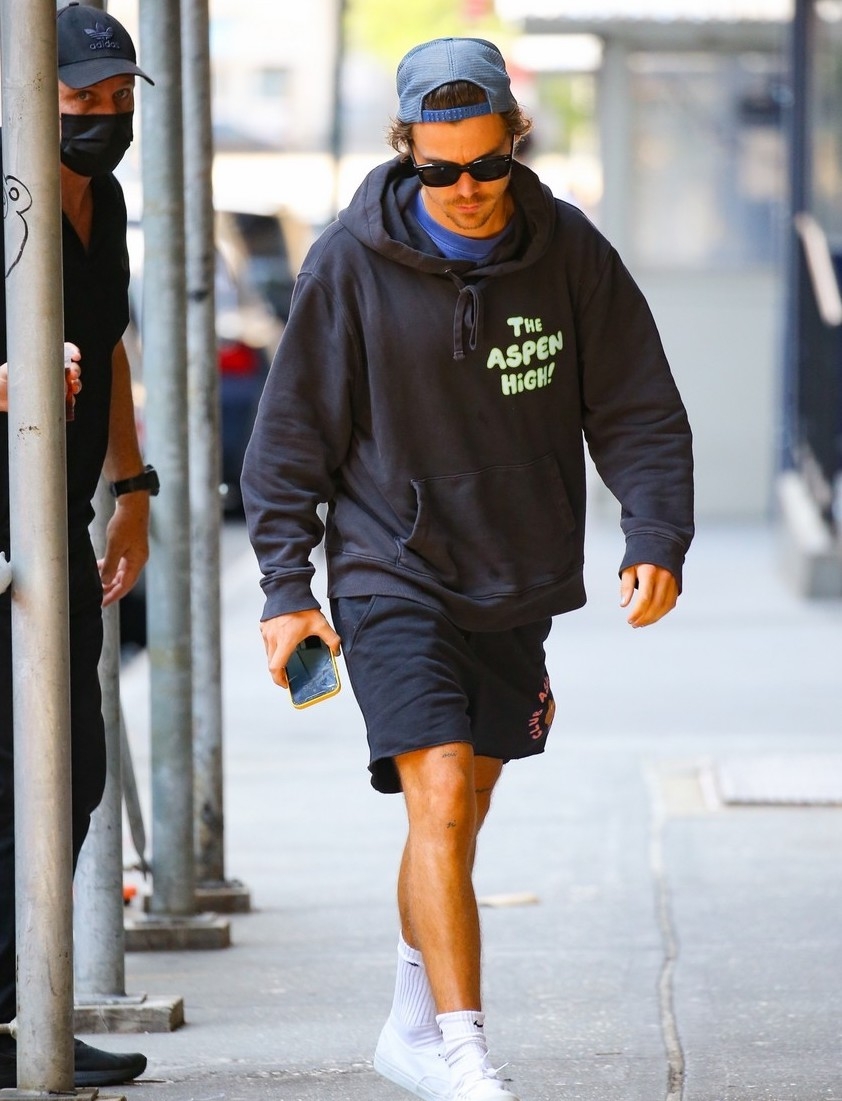