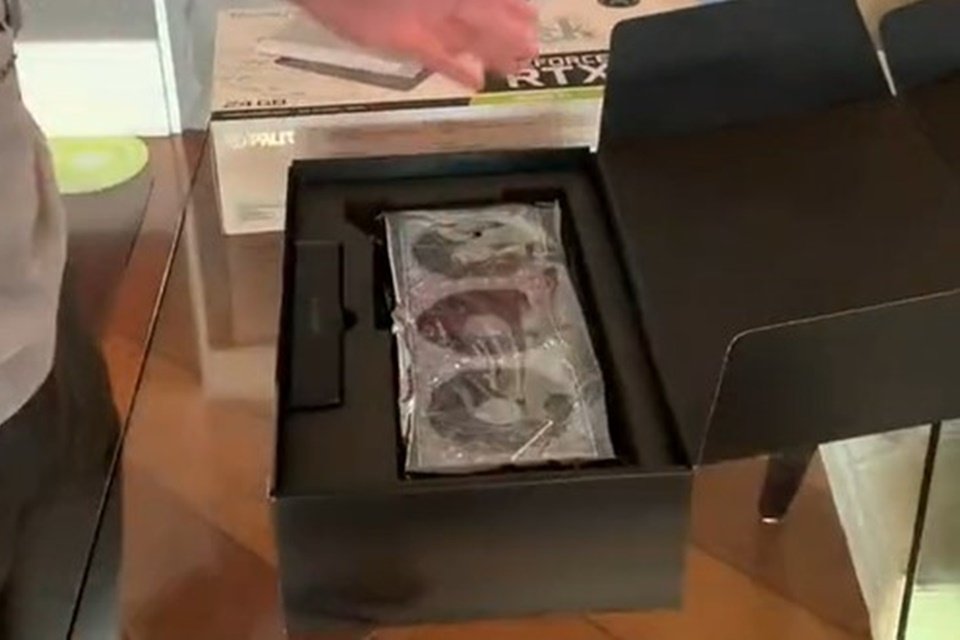 After a completely unpleasant event, the story of Mauricio Takeda e Souza (son of Mauricio de Souza, from Monica’s Gang) with the purchase of a video card ended well. After receiving 3 pots of sand, Mauricio finally managed to get his hands on the RTX 3090 TI that he paid R$13,000 on Amazon.

Through TikTok, the young man revealed that he received the GPU after 20 days of purchase. “Despite all the delay, things only started to move after I spoke directly to Amazon’s Executive Relations Department,” he revealed.

Mauricio said that after the conversation with the retail giant, the company sought a partner store, in this case Tertz, which sent the video card directly to the house of the cartoonist’s son. Check out the video below:

Along with the powerful RTX 3090 TI, he received a letter from Tertz and took the opportunity to thank the support of his friends, fans and family, who put pressure on social media for the story to end well.

“Once again, I suggest that you always film the unboxing, run after your rights and if you need to, make some noise. It is unacceptable for us to go through this kind of situation”, he complained.