After concert at Rock in Rio, Marshmello asks for a partnership suggestion for Brazilian funk 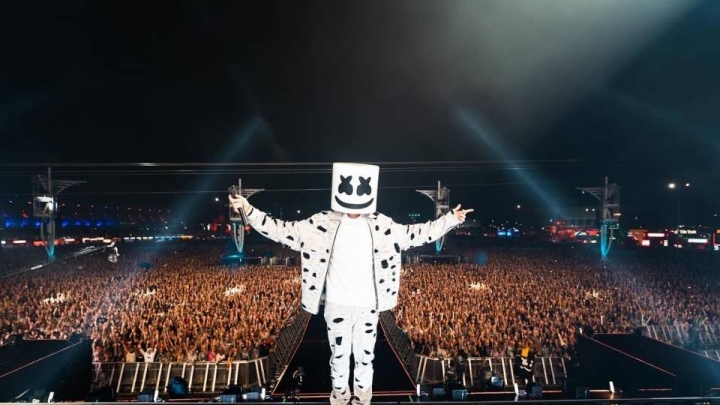 DJ Marshmello, who led the audience at the Mundo Stage of Rock in Rio this past weekend, spoke about his desire to launch a national funk. On social media, the musician expressed his desire and also asked for a partnership suggestion.

“Now I want to do a Brazilian funk project, who should I work with?” asked Marshmello on Twitter. Among some suggestions given by netizens, are Mc Carol, Hariel, Pedro Sampaio, Ludmilla, Anitta among others.

See the publication below:

Now I wanna do a Brazilian funk project, who should I work with?

The DJ, who has worked with names like Bastille, Halsey, Selena Gomez, Khalid and more, performed at the Rio festival on September 3, when Post Malone headlined, and even sent a remix of the funk “proibidão ” “Atura ou Surta 2”, by MC Gw, surprising a good part of the public, even for the explicit sexual content present in the lyrics.