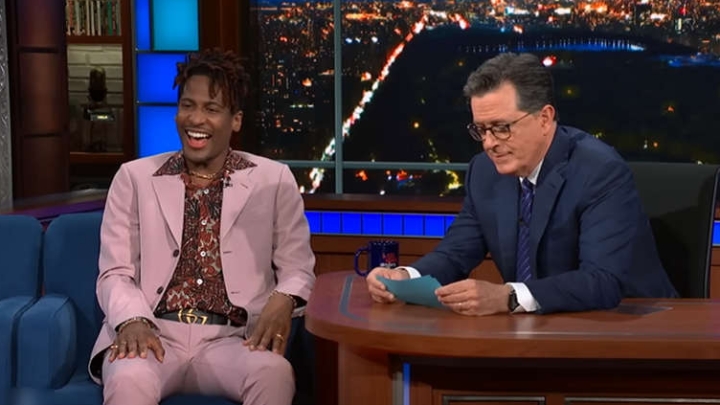 After seven years, pianist and songwriter Jon Batiste will step down as leader of the talk show band hosted by Stephen Colbert. Bassist Louis Cato, who has been on an interim role several times, is now the definitive “boss” of Stay Human. Colbert said he will miss his friend and colleague, but he can’t wait to welcome him back to the show, this time as a guest.

Batiste has become one of the most respected American musicians in recent times. He won the Grammy for album of the year last April for “WE ARE” and the Oscar and Golden Globe for soundtrack (along with Trent Reznor and Atticus Ross) for his work on the animated “Soul” in 2021.

The desire to pursue new interests, both professional and personal, motivated the musician’s decision to leave one of the most popular and prestigious television programs on US television.

Previous Post
‘Spy Kids’: DJ Cotrona, from ‘Shazam!’ and ‘GI Joe’, is cast in the reboot
Next Post
Super Mario 64 and Croc: Legend of the Gobbos have an unusual connection