After Sony’s PlayStation 5 increase, Nintendo says it won’t raise the price of the Switch 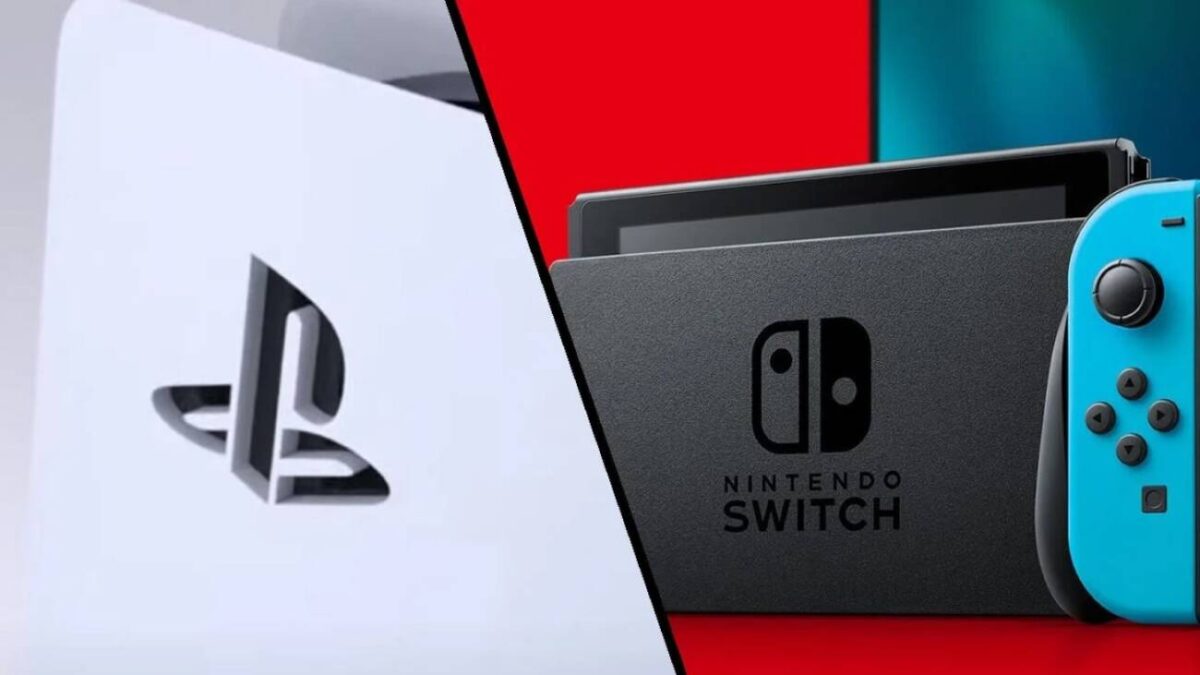 After Sony announced that the PlayStation 5 will be more expensive in some markets, the Nintendo announced that it has no plans to raise the price of Nintendo Switch and its other products, such as games and peripherals.

When Eurogamer was asked if its products will undergo readjustments, Nintendo sent a statement in which it said it “has no plans to change the price of our hardware due to inflation or increased acquisition costs.”

It is worth noting that the company also stated that pricing strategies will be determined with “continuous care and deliberation”.

The price of consoles became a topic last week after Sony announced adjustments due to the current economic environment and global “inflation rates”. The measure affected several markets, but Brazil did not make the list.