After SUCCESS, director talks about what the story of ‘The Predator: The Hunt 2’ could be 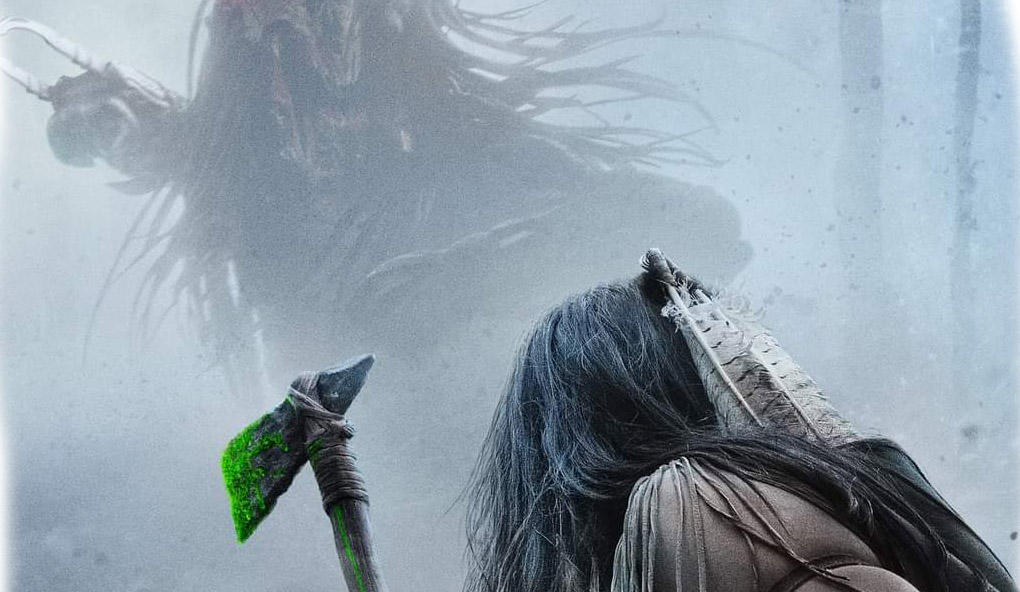 In an interview with THR, the director Dan Trachtenberg commented on a possible sequel to the lauded ‘The Predator: The Hunt‘, which became the BIGGEST debut in the history of hulu It’s from Star+in Latin America.

“The nerd inside me thought about the future [da franquia] before I even started writing this movie, but the adult in me said, ‘Be careful. Try to make the best movie possible’. The end credits aside, it’s interesting to be able to see a movie that isn’t intended to be just the first part of something bigger. It’s nice to do something complete. On the other hand, I love that the end credits of our movie would normally serve as a post-credits scene. There is a narrative in our credits.”

In the end credits of the film, we see three Predator ships landing on Earth – which may indicate Naru’s next adventure (Amber Midthunder).

About the arts present in the credits, Trachtenberg explains how they were created: “We had award-winning Native American artists to help us create these artwork that appears in the end credits.”

It is worth remembering that the feature is already available on Star+!

Set in the world of the Comanche Nation in the early 1700s, “The Predator: The Hunt” is the untold story of a highly skilled young warrior desperate to protect her people from impending danger. She pursues and ultimately confronts her prey, which turns out to be a highly evolved alien predator with a technologically advanced arsenal, resulting in a brutal and terrifying confrontation between the adversaries. 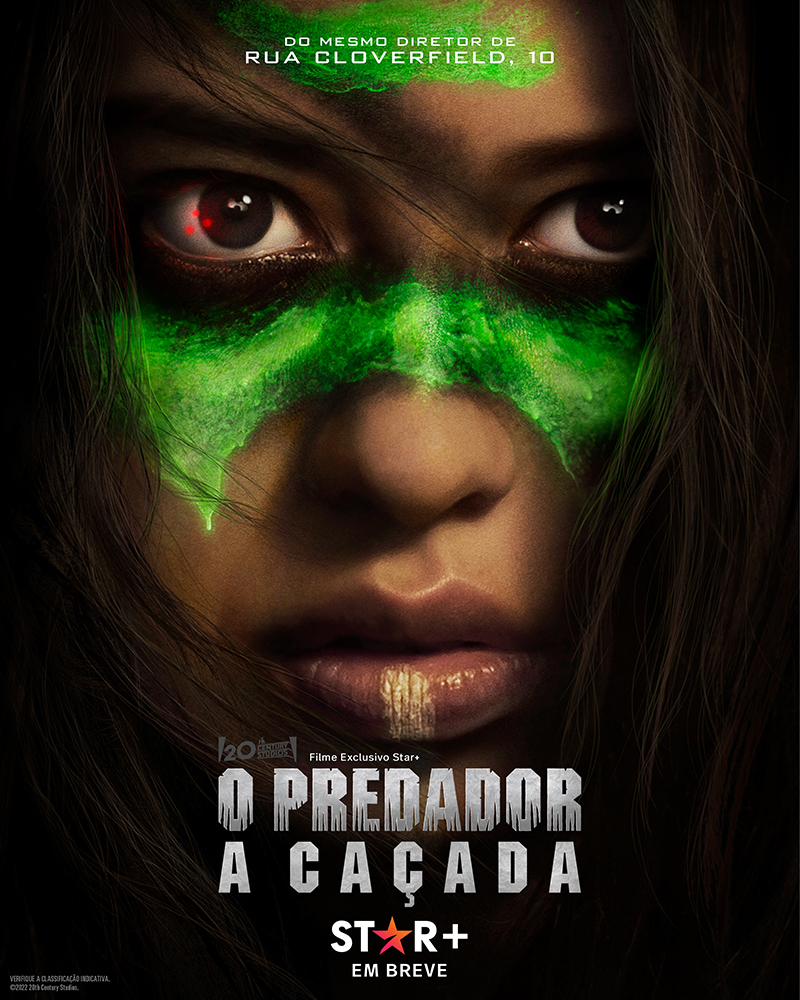 Previous Post
‘The Orville’: Video takes us behind the scenes of the 3rd season of the series; Check out!
Next Post
‘The Cabinet of Curiosities’: Guillermo del Toro Fans Are Already LOOKING FORWARD to Netflix’s Horror Anthology