Ahsoka’s Origin Revealed in ‘Stories of the Jedi’ trailer; Check out! 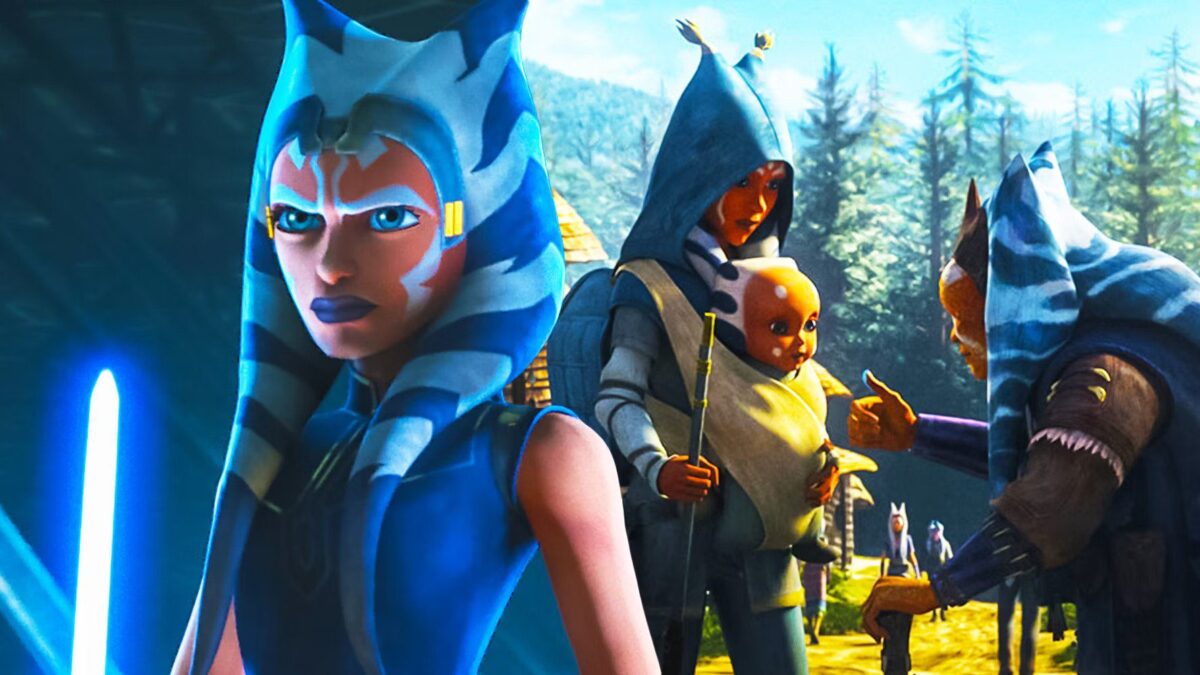 O Disney+ released the first trailer for the animated anthology ‘Jedi Stories‘ (Tales of the Jedi), which was shown during the Disney D23 panel.

The production will officially premiere on October 26th.

Please note that ‘Tales of the Jedi‘ is based on the comics of the same name published by Dark Horse. Dave Filoniresponsible for ‘The Clone Wars‘, commands the project.

Check out the ad below:

#JediStories is coming to @DisneyPlusBR soon. An anthology of Original Animated Shorts, each story featuring Jedi from a previous era. pic.twitter.com/UpCCgfqIQv

Liam Neesonwho played Qui-Gon Jinn in the prequels, will reprise his role in the animated series.

Previous Post
‘Skeleton Crew’: Released the 1st image of Jude Law in the upcoming series of the ‘Star Wars’ saga; Check out!
Next Post
‘The Mandalorian’ and Baby Yoda Return in AWESOME Season 3 Trailer; Check out!