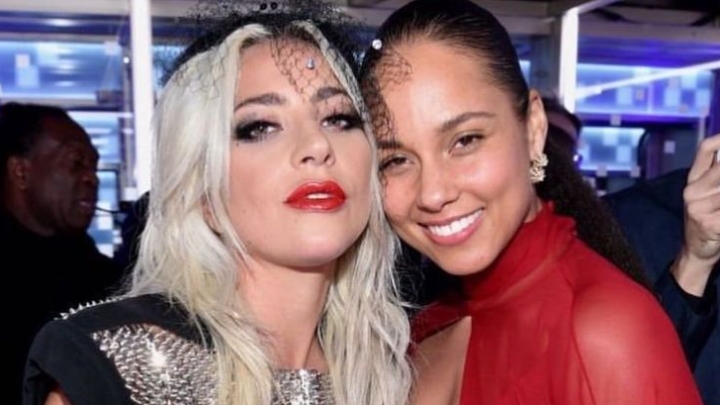 Alicia Keys made a point of responding to a fan request on Twitter about an unreleased collaboration. The netizen suggested that the artist join forces with none other than Lady Gaga, saying that a ballad with the two would be a “breakdown”. Have you thought?

The singer imagined the possibility and reacted to it in the best possible way, reposting the request and adding a gif taken from an episode of “A Freak in the Hill”, in which Will Smith appears passing out on a couch.

“If me and Lady Gaga did a collaboration,” she wrote in the caption. Look:

It didn’t take long for other followers to get excited about the idea and posted several photos of the two artists together, asking for the partnership. “Queen of pop and queen of R&B,” commented one fan. “I need this collaboration,” posted another. “Please, we are begging you,” wrote another. Check out the reactions below:

Queen of Pop and Queen of RnB pic.twitter.com/7TPwrku3ry

I need this collab pic.twitter.com/OJ0K2hOHTn

PLEASE WE ARE BEGGING AND CRYING