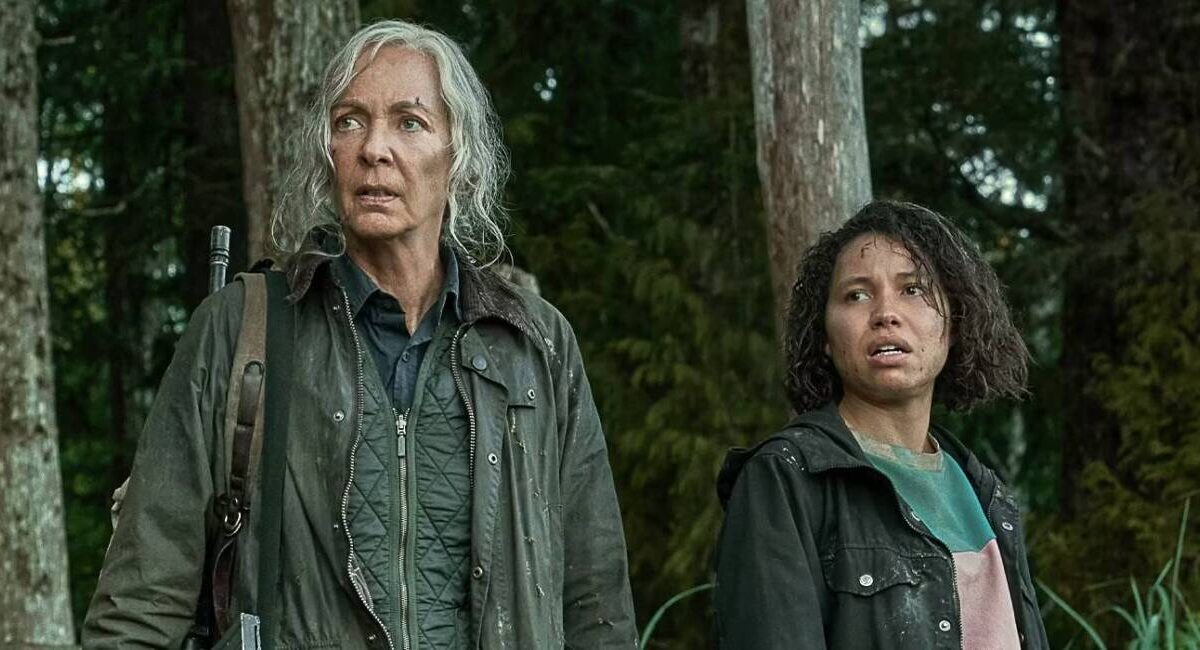 The film is scheduled to premiere on September 23th on the streaming platform.

In the midst of a storm, a girl is kidnapped. With no choice, the mother (Smollett) teams up with a mysterious neighbor (Janney) to rescue the girl, on a journey that tests her limits and reveals terrible secrets from their past.