‘Alone in the Dark’: First images and new details of the Remake leak 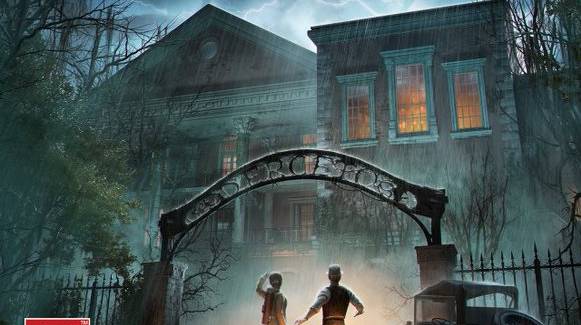 After rumors claimed that the series ‘Alone in the Dark‘ would get a new remake, the first images and details about the project began to appear on the internet. The French toy store Smartoys revealed on its official website (which has since been changed) that the game is being produced by Nordic THQ and promises to search the Derceto mansion, the setting for the first game in the series.

The game will once again explore elements of psychological horror and promises an atmosphere “worthy of the game that founded the genre”. She also reveals that the game will use its sound resources to create an oppressive environment marked by “doom jazz” and effects that promise to leave players with goosebumps. 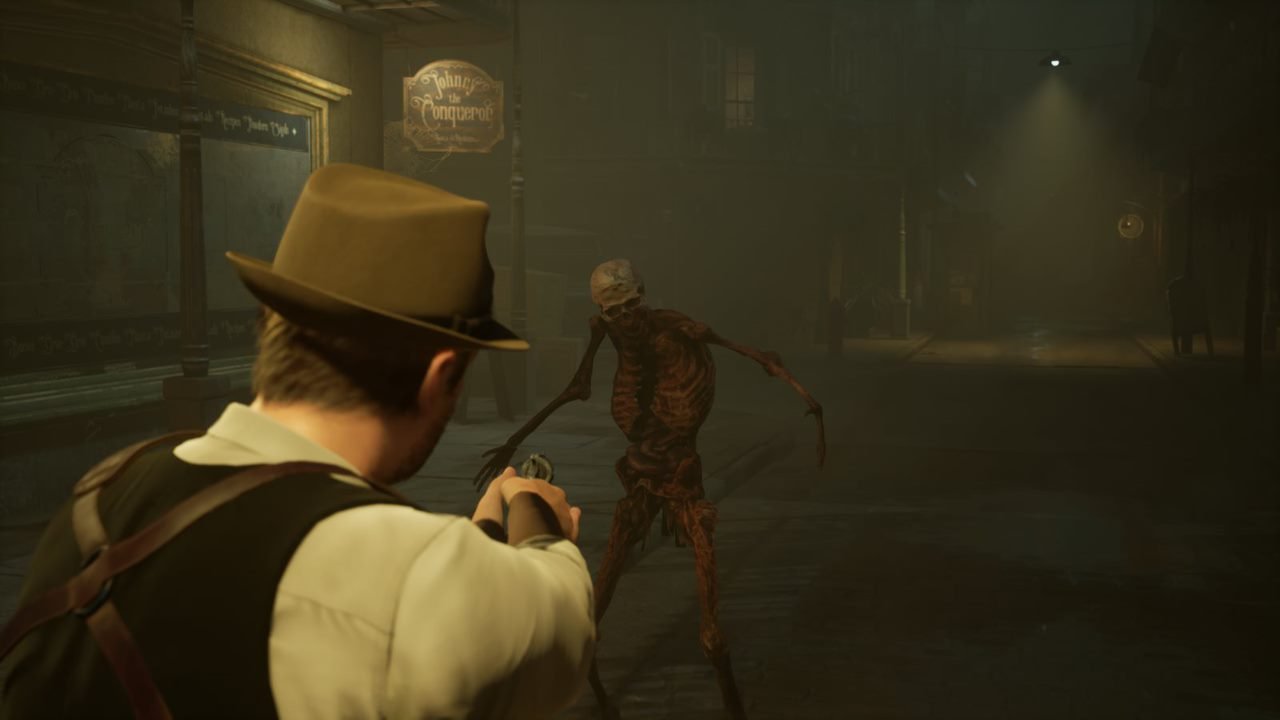 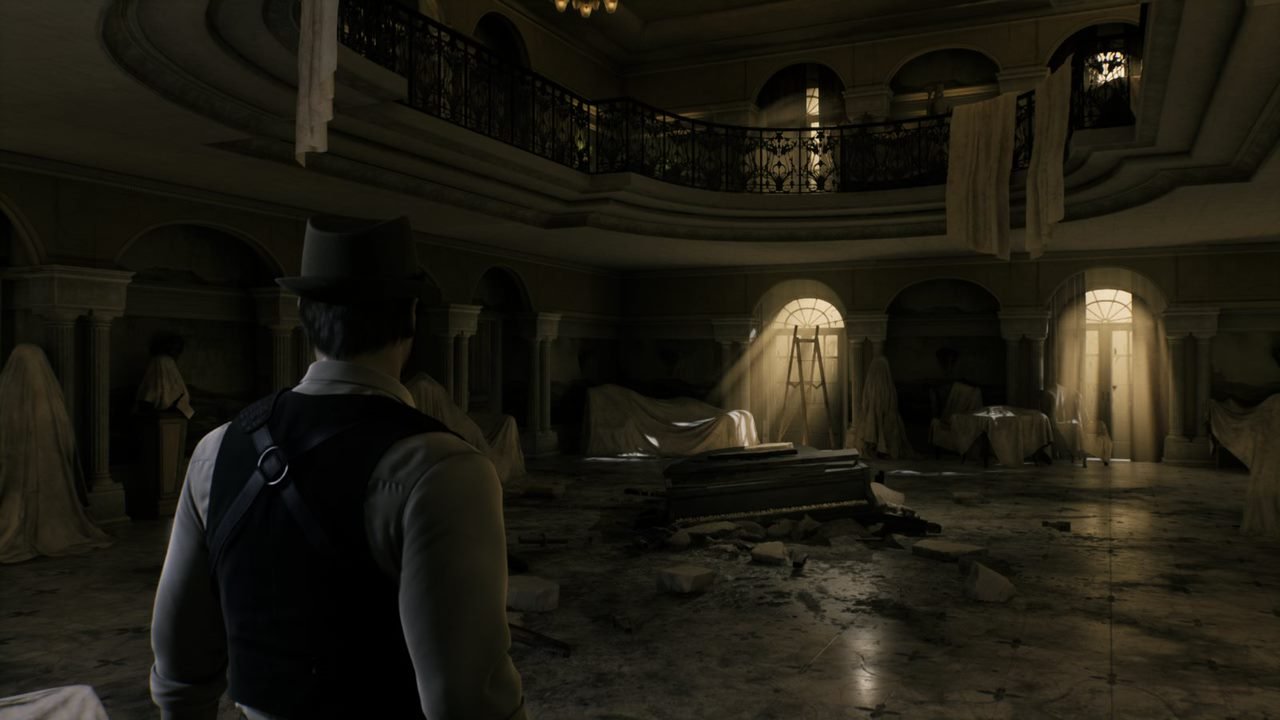 The new ‘Alone in the Dark‘ also promises to offer two protagonists, a universe in which the barriers of reality are collapsing and a story full of supernatural elements. The description also reveals that Mikael Hedbergcreator of the scripts for ‘SUM‘ and ‘Amnesia‘, is responsible for the story of the new game.

It is worth noting that the promise is that the new game will be more focused on elements of survival than other experiments in the franchise ‘Alone of the Dark‘ who ended up going down the path of action. Thus, the player will have a better chance of surviving if he saves ammo and runs away from creatures than facing all the monsters that come his way.

Other information about the game, including its platforms and a possible release date, should be revealed later this Friday (12) during the THQ Nordic Showcase. The presentation can be followed from 16:00 (Brasília time) and promises details about several future releases of the distributor. 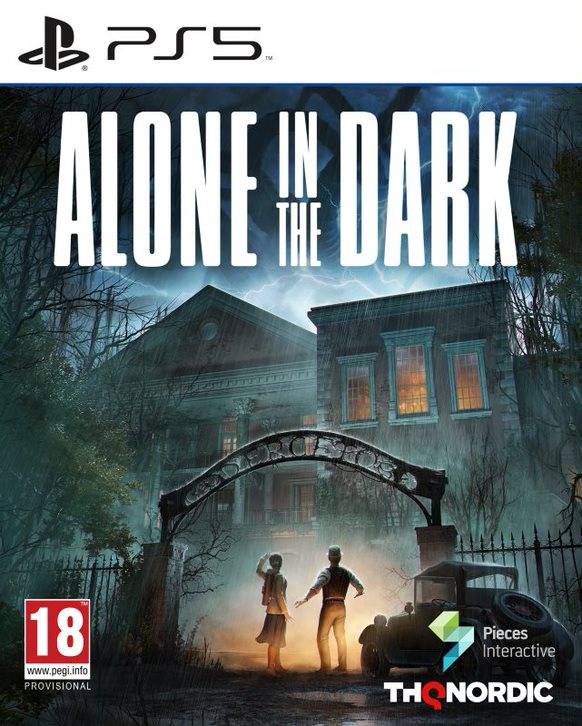