Alone in the Dark: new game could be announced this Friday [RUMOR] 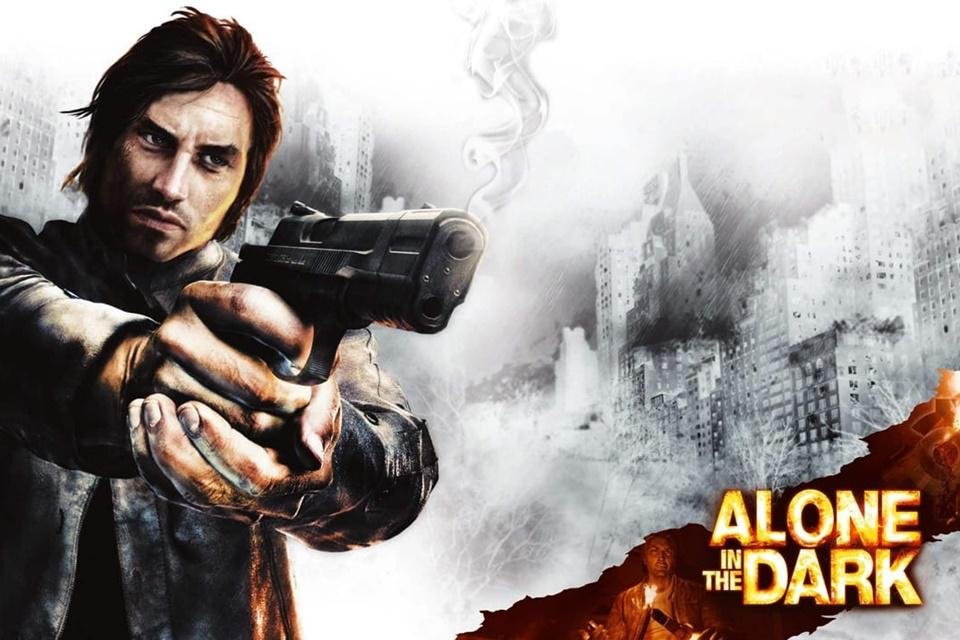 Today (09), an enigmatic post on Twitter made by the reliable insider The Snitch may have indicated a new game of Alone in the Dark, and just a few days before the event that will be held this Friday by THQ Nordic, the current IP owner of the franchise. Check it out below:

Being afraid of the dark is what keeps most of us alive.

The phrase used in the post is part of the 2005 feature based on the games, and could have been considered just another rumor if it weren’t for Snitch’s fame of hits.

For those unfamiliar, Alone in the Dark came out in 1992, with the last game being released in 2008, and even though it hasn’t gotten stellar reviews or been a huge commercial success, it’s still dear to many fans of the horror genre.

Now, we will have to wait for the THQ Nordic event this Friday, August 12, to find out if the insider is correct, and if we really will see the return of this series after so many years.

And then you played Alone in the Dark? Would you like to see a new game in the franchise? tell us on twitter or Facebook of voxel!

Previous Post
We have ranked ALL adaptations of Neil Gaiman’s works for film and television
Next Post
‘Superman’: Henry Cavill reportedly told Warner Bros. he has NO interest in returning