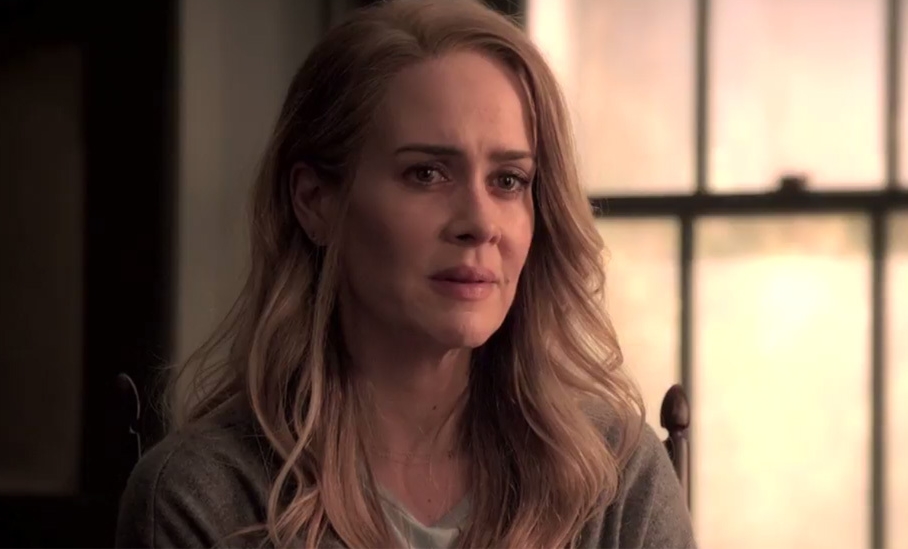 According to Variety, Sarah Paulson (‘American Horror Story’) will star in the horror ‘dust‘, which is being developed by hulu.

“Oklahoma, 1930. A woman trapped by increasingly dangerous dust storms is haunted by her past through a menacing presence – which drives her to take extraordinary measures to protect her family.”

The cast will still have Amiah Miller (‘The Exorcism of My Best Friend’), Bill Heck (‘The Old Man’), Ebon Moss-Bachrach (‘The Bear’) and Annaleigh Ashford (‘American Crime Story’).

Will Joines and Karrie Crouse are responsible for the direction.

The production script was signed by cross.

under the command of Searchlight Picturesit is worth noting that the filming of the horror has already been completed.

Previous Post
New Hogwarts Legacy videos show a little more of the Common Rooms
Next Post
Review | The Counterfeiters: Netflix Series Is a Hilarious Adventure About Hoaxes and Organized Crime