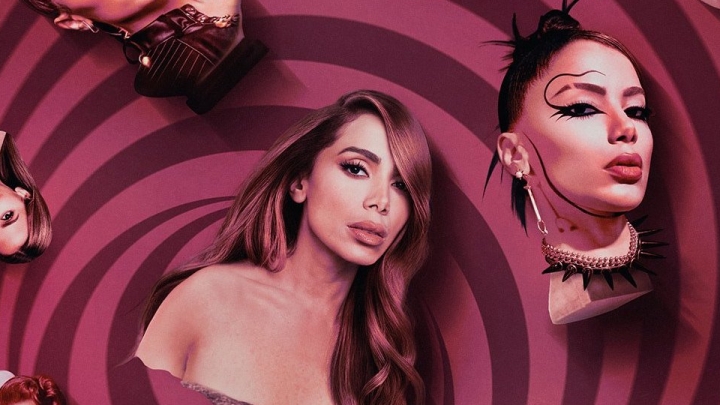 Anitta finally revealed the release date of her album “Versions Of Me” in the deluxe version. The singer posted on her social media that the extended format of the album will arrive on digital platforms on August 25th.

In the publication, Anitta also released the tracklist of the work. In addition to “El Que Espera (with Maluma)” and “Lobby (With Missy Elliott)”, which recently won clips and were not part of the original version, it will also bring two more unreleased tracks, “Yo No Se”, with a partnership of L7NNON and MAFFIO, “Practice”, with ASAP Ferg and Harv, and “Dançarina (Remix) (With Anitta, Dadju feat.Nicky Jam, MC Pedrinho)”, by Pedro Sampaio.

The extended version of my album is coming on August 25th at 9PM (BR). Be ready! pic.twitter.com/Z8cbpzOrm9