Anitta is one of the highlights on the VMAs red carpet in the USA. see the pictures 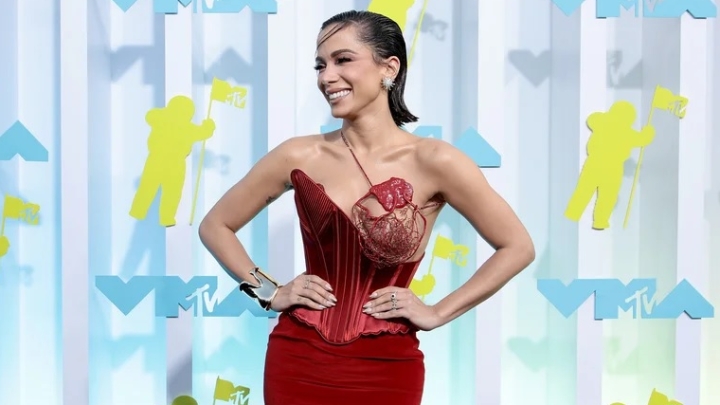 The MTV Video Music Awards 2022 takes place this Sunday (28), in New Jersey, in the United States. And Anitta will represent Brazil competing for an award and also performing live.

But before that, the voice of “Girl From Rio” shone on the VMAs red carpet. Anitta appears in the photos wearing a red dress by fashion designer Schiaparelli, jewelry by Tiffany & Co. and D’ARCORI brand shoes.

The Brazilian will compete in the category “Best Latin Music Video”, with the hit “Envolver”. In addition, she will perform live on stage at the event.

See photos of Anitta on the VMAs red carpet below: 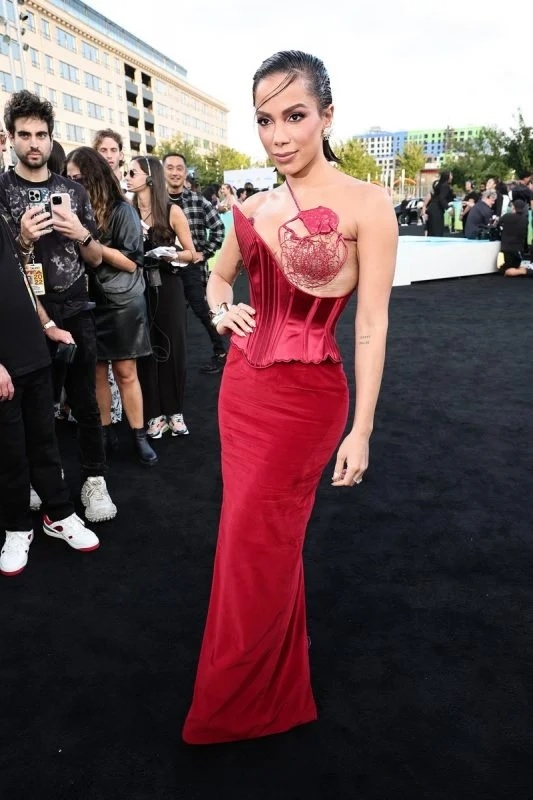 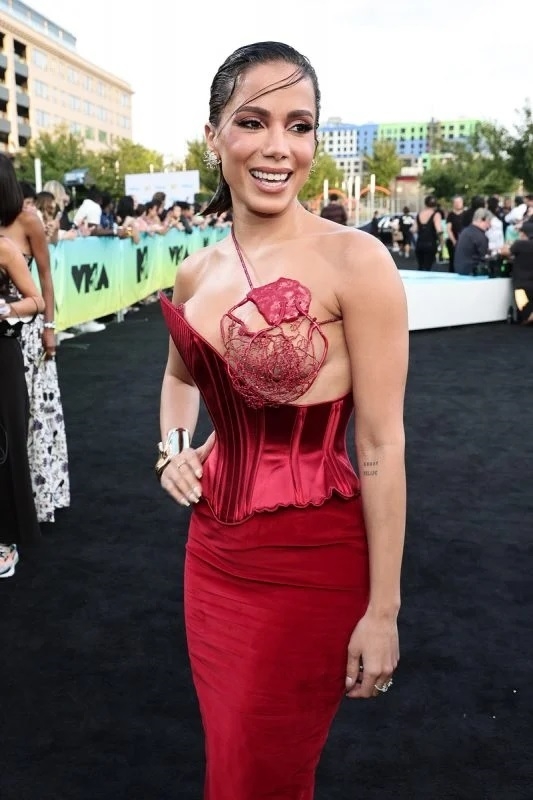 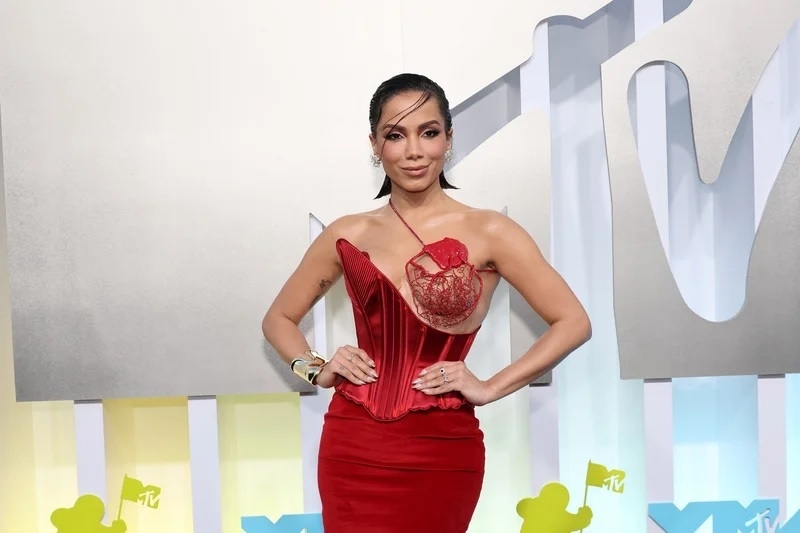 Anitta and Chloe Bailey at the #VMAs. pic.twitter.com/CwnUtQuKy9

Anitta and Tate McRae at the #VMAs. ?? pic.twitter.com/YrE8Nqc4ug