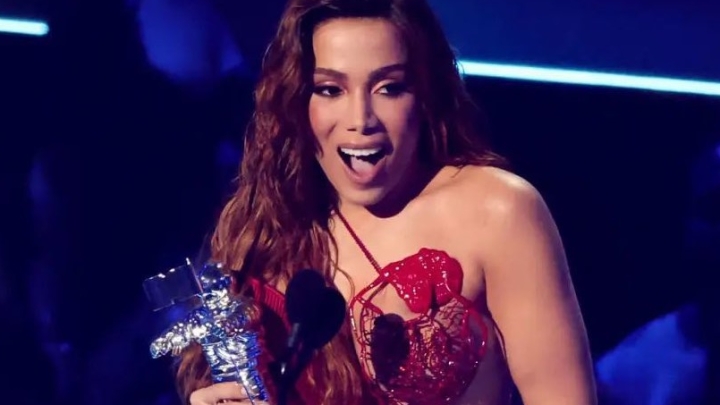 Anitta shone at the 2022 Video Music Awards winning the category of “Best Latin Video” with her hit, “Envolver”. The MTV Grand Prix took place this Sunday (28), in the United States.

This is the first time in history that a Brazilian artist manages to take home the famous “Silver Astronaut” from Music Television. Competition with Anitta was heavy: Bad Bunny, Becky G, Daddy Yankee, Farruko and J Balvin.

In her speech, the singer was very emotional. “I think I’m going to cry. Tonight is historic. It’s the first time that Brazil (is) here. I would like to thank my family and my fans”, said Anitta.

She also recalled performing funk on stage at the VMAs, a style often marginalized in her history. The Brazilian made a point of asserting her roots, remembering that she came from the suburbs of Rio de Janeiro.

See the speech below:

Previous Post
‘WEIRD’: Daniel Radcliffe is featured in the OFFICIAL poster for the biopic of “Weird Al” Yankovic; Check out!
Next Post
‘She-Hulk’ | Second episode entertains but creates chronological confusion