Anitta releases deluxe version of “Versions Of Me” with five extra songs. Listen! 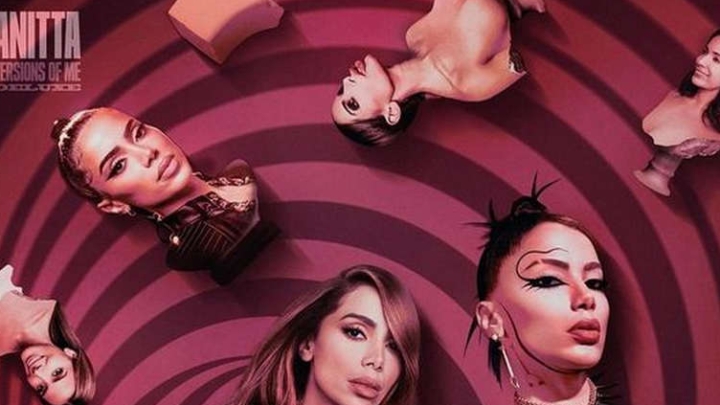 Just over four months after being released, “Versions of Me”, Anitta’s sixth studio album, has just won its deluxe edition. In this incarnation the disc arrives with five more tracks, bringing the total to 20.

Of these, two are new: the ballad “Yo no Se (Feat. L7NNON & Maffio)”, with lyrics in Spanish and English, and the climactic and sensual “Practice (Feat. A$AP Ferg & HARV)”, all sung in English.

The other three were already known: “Lobby (With Missy Elliott)”, “El Que Espera (with Maluma)”, both released during this month of August, and the hit “Dançarina (Remix) (With Pedro Sampaio, Dadju feat. Nicky Jam, MC Pedrinho)” available since June.

Previous Post
Mahersala Ali, Jacob Tremblay and more join the cast of ‘Wildwood’, new animation from the studio of ‘Coraline’
Next Post
‘With Love’: Isabella Gomez and Lisa Vidal join the cast of season 2