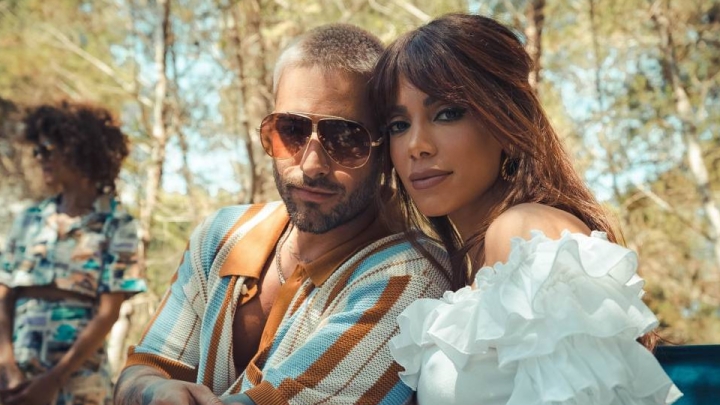 Anitta continues to give fans a glimpse of what they will find in the deluxe version of the album “Versions of Me”. The singer showed, this Tuesday (2), an excerpt from the song “El Que Espera”, which features the partnership of Maluma.

This Monday (1), Anitta had already released a preview of “Lobby”, a song that is also present in the new version of the album and which features Missy Elliott.

The artist has already said that she has the two clips of the partnerships ready, in addition to the music video for “Gata”, and that she intends to release one a week until the release of the deluxe edition of the album.

Previous Post
‘Cars on the Road’: Lightning McQueen is back in the trailer for the new Disney+ animated series
Next Post
Travis Scott announces Las Vegas concert residency