Anitta takes the stage at the 2022 VMAs and presents “Envolver”. Look! 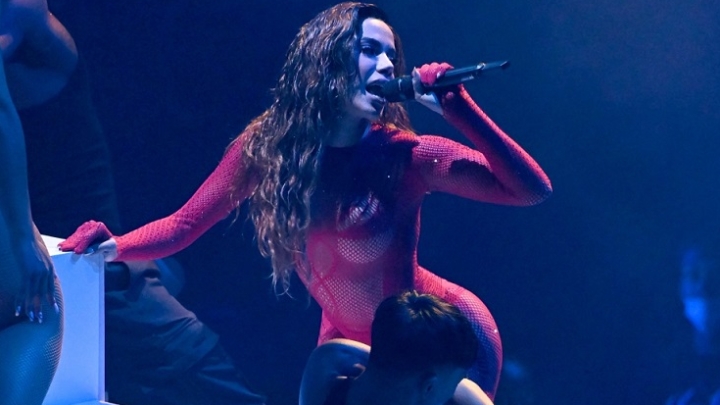 Anitta made her debut on the stage of the 2022 VMAs in style, this Sunday (28), in the United States. The Brazilian performed her hit “Envolver” in a very lively performance, complete with a funk medley.

Anitta was on the stage where big names in international music, such as Eminem, Snoop Dogg, Nicki Minaj, BLACKPINK, among others, stepped on.

See excerpts from the performance below:

Previous Post
‘She-Hulk’ | Second episode entertains but creates chronological confusion
Next Post
CHAVES – If the classic series were adapted in Hollywood, which stars would star?