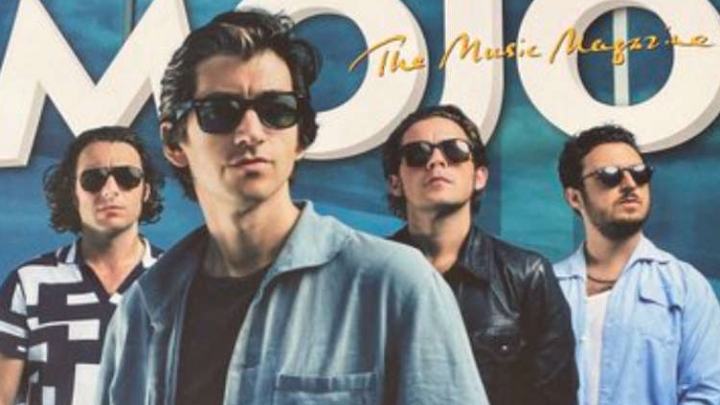 Judging by some of the first reviews published in the international press, Arctic Monkeys are about to release an album that could very well take over the quartet’s great work position, as much or more than “AM” (2013) and “Whatever People Say I Am…” (2006). The NME gave the work five stars and Mojo four, while Uncut magazine rated it an 8. Other journalists were more restrained, as in the review published on the website Consequence of Sound, but still saw positives in “The Car”, which will be released this Friday the 22nd.

The reviews have points in common. All say it is a more sophisticated work, with slower tracks and many orchestrations. That is, more for a sequel to “Tranquility Base Hotel” (2018), the previous album, than a return to the heavier sound of the initial albums.

Mojo has perhaps better understood the group’s current dynamics by saying that there are two bands operating simultaneously: one more agitated, which animates live crowds, and another more introspective, the facet they have been showing in the studio.

The review recalls that Alex Turner’s penchant for more sophisticated sounds dates back to The Last Shadow Puppets, his side project with Miles Kane, but now these influences are much more convincing and without sounding like mere pastiches.

But which are these “sophisticated” artists that are making Turner’s head? The clue came in the NME review, which cites a playlist, called “Del Schawrz” – which appeared on Spotify and can be heard at the end of the article – which, by all accounts, was created by Alex himself.

The list has French pop, among them the ultra cult Michel Polanareff, a lot of music from European film scores, especially from the 70s, and three songs by Brazilians: “Tuareg”, by Jorge Ben Jor, in the voice of Gal Costa, “Pega A Voga, Cabeludo”, by Gilberto Gil, in the even more psychedelic version made by Brazões, and “Quem Tem Medo de Brincar de Amor?”, a great classic by the Mutantes. 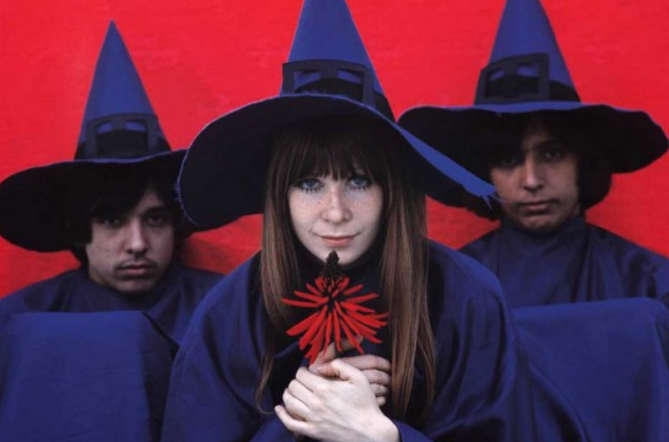 The interest in Brazilian music is nothing new. At the time of “Tranquility Base Hotel…” Alex said that Lô Borges’ debut album was one of the ones he listened to the most while composing the songs for that work.

For the NME, “The Car” proves that AM is the only band of its generation that is still operating at its highest level of excellence. Uncut’s review follows the same path by asking if we’ve ever had another band that is filling stadiums at the same time that they make a song with as many nuances as this one. 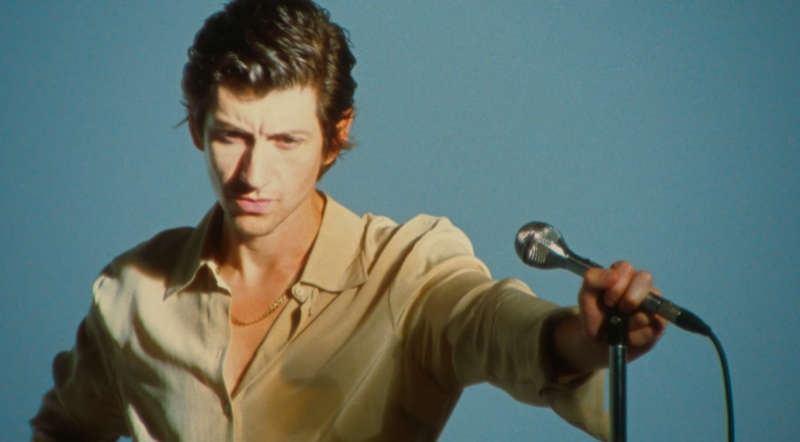 Less flamboyant, Consequence’s review says that “The Car” doesn’t even bring a “return to the old ways” and isn’t a radical turnaround like the one seen in “Traquility…”. For the critic who wrote the text, it is an album that, despite having some peak moments, is generally below what the quartet has already made. To find out who’s right, you’ll have to wait another three days when “The Car” can be heard by all the fans.

The LP arrives shortly before the British visit to Brazil. Arctic Monkeys will play in Rio de Janeiro (4 November at Jeunesse Arena), São Paulo (5 at Primavera Sound) and Curitiba (6 at Pedreira Paulo Leminski). In Rio and Curitiba, Interpol will be the opening band.

Check out the “Del Schawrz” playlist: