In 2011, Edward Kitsis and Adam Horowitz ventured into the mystical and infinite world of fairy tales to deliver us something very interesting and original: ‘Era uma vez’. Although it didn’t come up with an exquisite technical perfection – including the special effects that seem to have come out of a raw cinematic hodgepodge -, its greatest brilliance came with the narrative and the very well structured characters, which are part of the fabulesque cosmos itself. , entered our world through a drastic curse. With the end of the first season, the future of the series became uncertain, as the spell cast by the main antagonist was broken and the inhabitants of quiet and mysterious Storybrooke were reminded of who they really are.

However, the duo managed to keep expectations for their show by introducing a side not yet seen – as the Magical Realms continued after the release of The Dark Curse, introducing new characters that merged fluidly with those we already knew. And, as if that were not enough, the arc of the personas found a much greater dramatic development, further deconstructing the classic figures of millennial narratives and adding very interesting layers to maintain the bonds created between fiction and reality – and to embrace the audience in a very engaging way. . 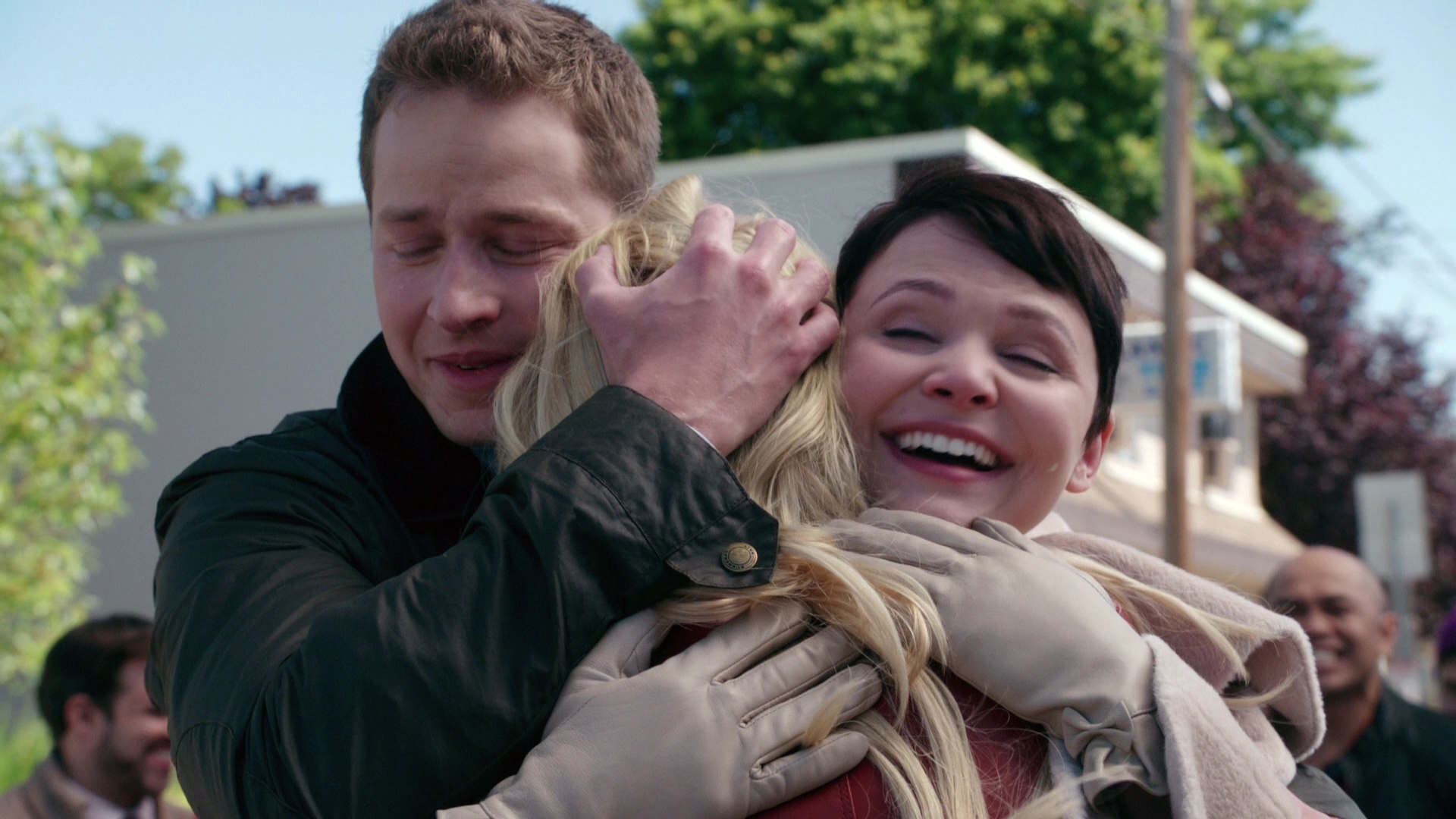 Of course, the second season of ‘Era uma vez’ it doesn’t speak to the brilliance and originality of the original iteration, but it still structures the episodes in a competent crescendo that invades differentiated subplots, even if it supports some scenic conventionalisms. However, the formulas used are restricted to the imagery composition, moving the script away from clichés: the dialogues are written in detail and rescue previous sub-narratives to deepen the interpersonal and intrapersonal relationships – we have, for example, episodes in which the characterization of Little Red Riding Hood, also known for her alter-ego Ruby (Meghan Ory), finds a quest for self-knowledge after accepting the fact that he transforms into a wolf every full moon, setting off in search of his pack and mother in the distant past, while fighting his instincts as magic returns to the small port town.

Anyway, it’s Regina’s troubles (Lana Parrilla), the Evil Queen, with all the other residents of Storybrooke that comes into focus here. After we find out that she, alongside Rumplestiltskin (Robert Carlyle) were the only ones to still carry their memories, the residents of the ancient Enchanted Forest set out on a witch hunt, wishing for the sorceress’s head on a platter. However, they did not count that the Dark Lord would perform a spell to recover the magical essences of all the inhabitants, leaving to seek his revenge against Regina, who kept Belle (Emilie De Ravin) locked away in a mental institution for nearly thirty years, and of her son, Bealfire, who came to our world long ago and now lives under the mask of Neal Cassidy (Michael Raymond-James). 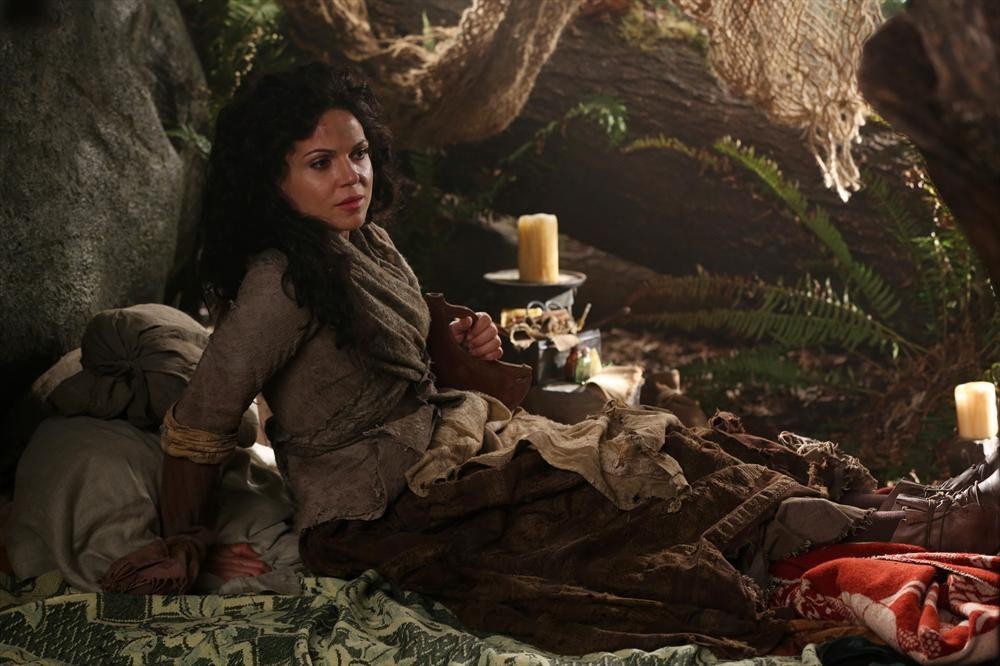 But there are two other plots that steal the focus of the season: the first one takes Snow (Ginnifer Goodwin) and Emma (Jennifer Morrison) through a portal to the world they truly belong to – or at least Snow belongs to. Returning to the form she once lost in Mary Margaret’s robes, the dethroned queen now abandons her inclinations towards shyness and submission and becomes the warrior we know, willing to save every one of her subjects and friends who are in danger. However, her daughter still struggles to understand what is happening, refusing to recreate the lost bonds with her mother, with her father and with all her family that abandoned her twenty-eight years ago at the foot of an enchanted tree.

It’s these little conflicts that spice up the lengthy episodes, providing an interesting dynamism for the series to continue. And it is with these gaps that other characters appear or return to the small screens, such as Cora (Barbara Hershey), Regina’s mother who kept herself isolated along with an entire kingdom from her daughter’s curse and now returns to throw the world into fire and chaos, and Killian Hook (Colin O’Donoghue), a more charming and ruthless version of Captain Hook. Both team up to become the real antagonists, influencing Regina to rediscover the roots of the Evil Queen along with small moments of redemption that are explored as the chapters unfold. 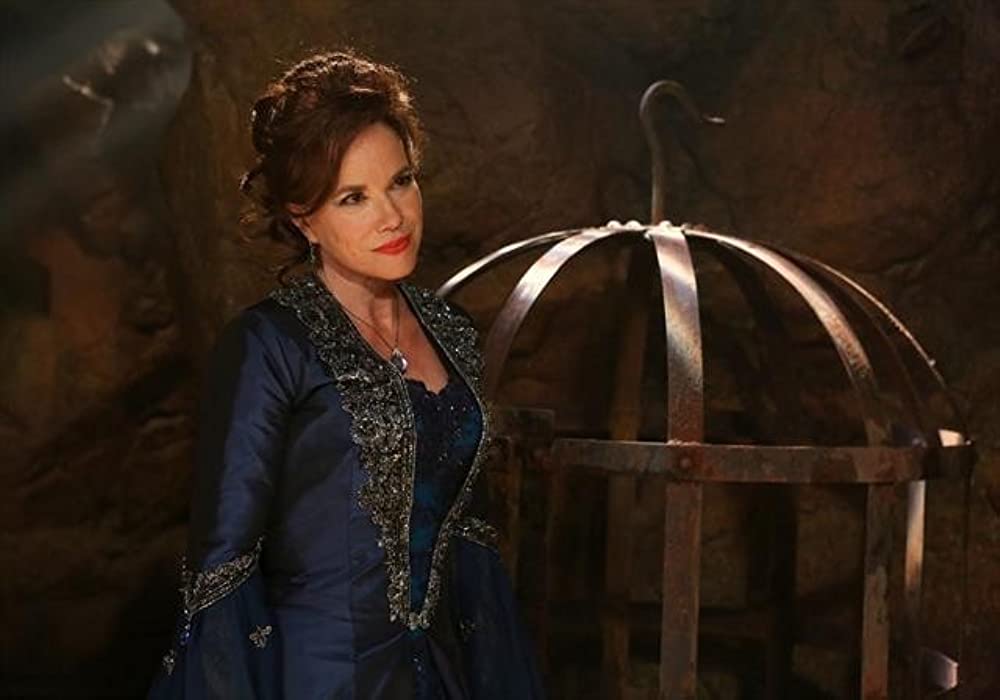 The first half meets a tragic end that puts in check the definitions of good guys and villains that we know, deconstructing stereotypes in favor of even more realistic constructions of fairytale characters. Snow shows that she is not a benevolent hero all the time, even going so far as to persuade Regina to indirectly kill her own mother. Meanwhile, the Evil Queen also shows that she’s not that bad, becoming an individual whose life has been filled with loss and suffering, culminating in the cruel ruler who now terrifies everyone.

The series also finds fertile ground to unite the outside world with Storybrooke, lowering the magical barriers implanted by Regina and making room for ordinary people to find the city and realize that magic really does exist. This is where Tamara (Sonequa Martin-Greenn) and Owen (Ethan Embry) gain a welcome room to develop, posing an even greater threat to each of the fairy-tale characters. In fact, the mundane conception actually clashes as they reveal their true identities in shocking dramatic thrusts that also foreshadow a rather interesting premise for the upcoming season. 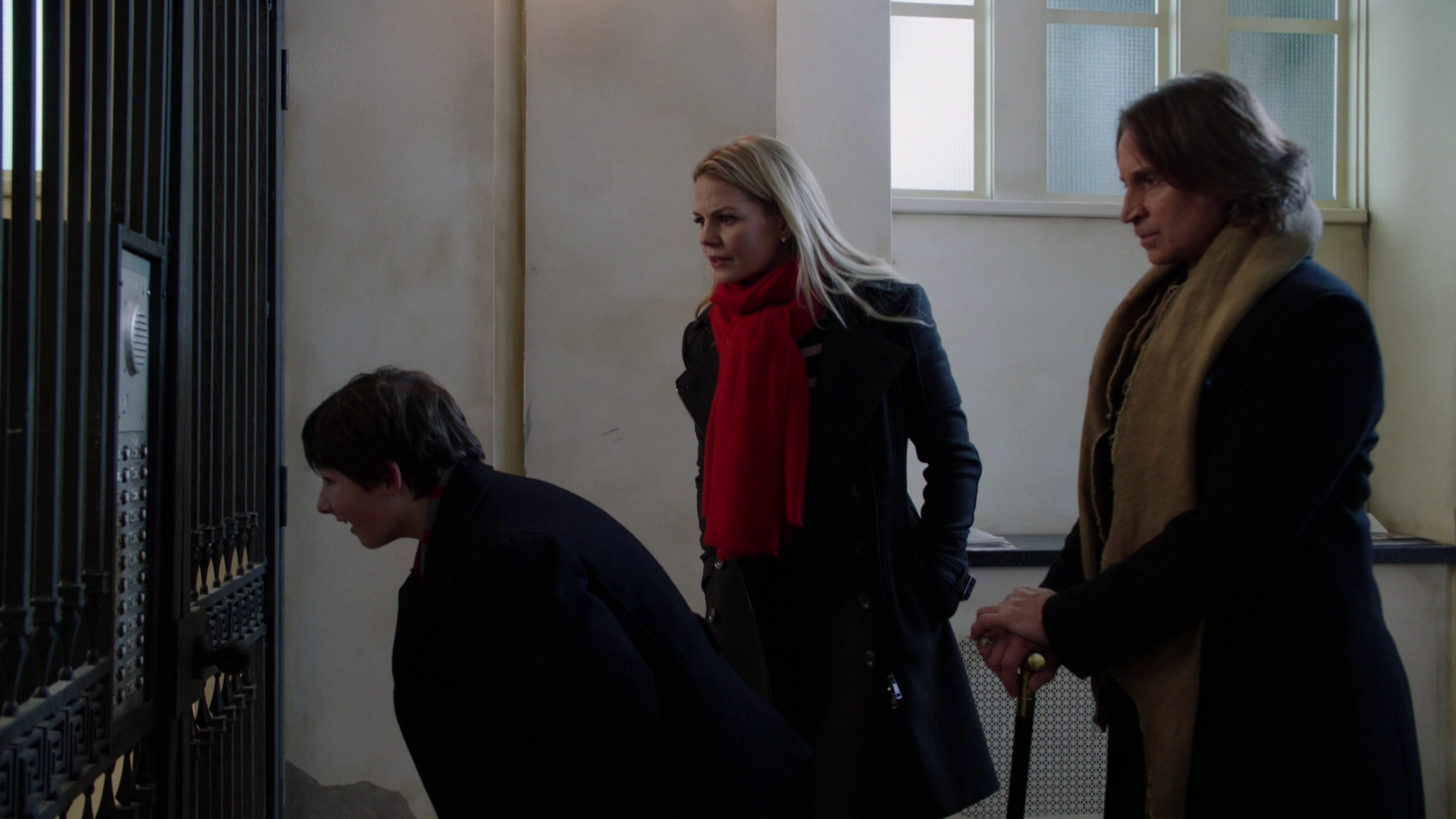 the second year of ‘Era uma vez’ innovates in several aspects, although it does not maintain the same originality of the original season. But even so, the plots and characters are convincing enough to satisfy fans and the growing audience of the series, taking advantage of the most diverse loopholes to refute everything we know.

Previous Post
Discover the Dwarven Kingdom in the new ‘Lord of the Rings: The Rings of Power’ video
Next Post
‘American Horror Stories’: Madison Iseman is a necropsis in the promo for episode 02×07; Check out!