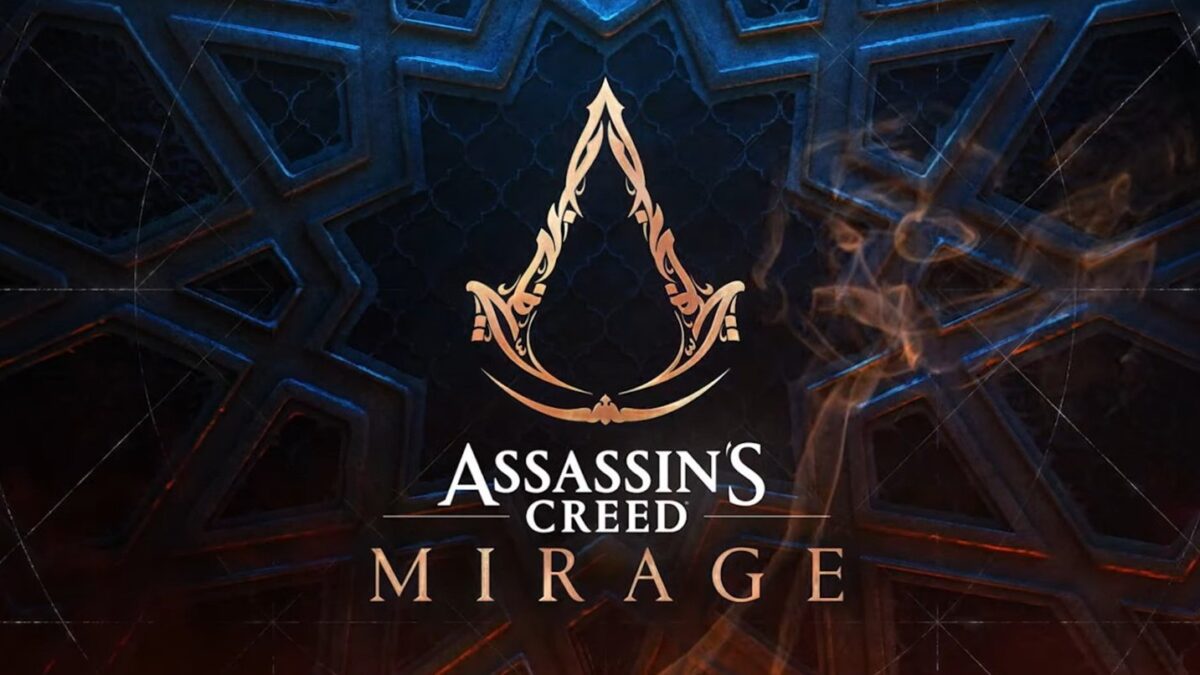 During today’s Ubisoft Forward (10), the company finally revealed the first details of Assassin’s Creed Mirage, which will return to the origins of the franchise, depicting the character Basim Ibn Is’haq in Baghdad. Among the novelties in the trailer, we saw the return of assassinations and even elements of the first game, such as the severed finger for the hidden blade.

According to Ubisoft, the game will bring back the mechanics of adventure, parkour, stealth and hidden executions. The plot will take place 20 years before Assassin’s Creed Valhalla, showing Basim evolving in the brotherhood, from a street thief to the master of the order. Check out:

In addition to the first details, Ubisoft also revealed that historical figures from the 9th century will make their faces in the story. The company even detailed that the new game will be focused on narrative, going back to the origins of the franchise. The game comes to celebrate the 15 years of the series.

Finally, we also saw the collector’s edition of the game, which will have a figurine of Basim. Look: