Assassin’s Creed: Multiple Games May Be Revealed at Ubisoft Forward 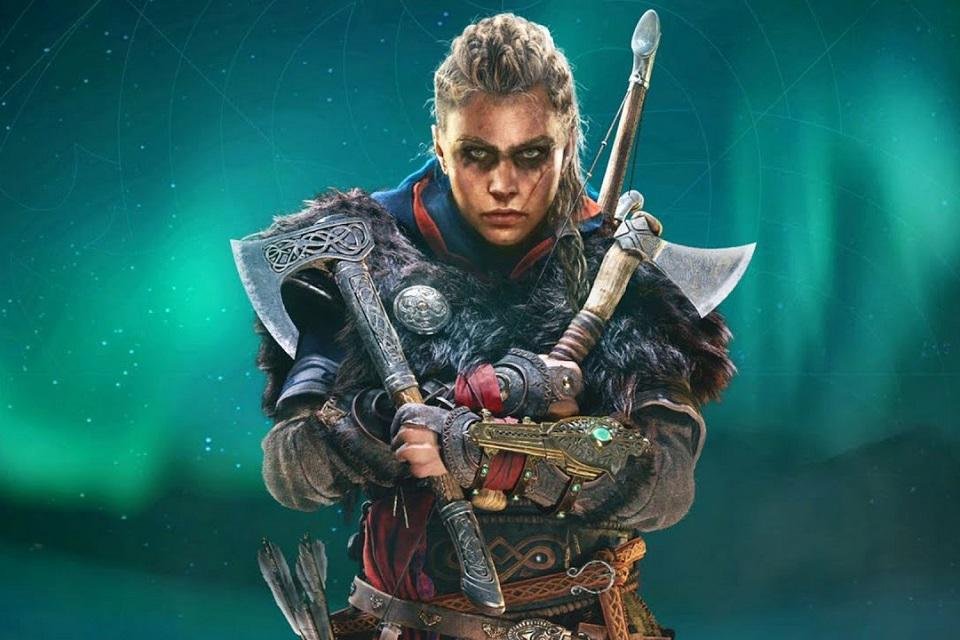 The Ubisoft Forward event takes place this Saturday (10) and aims to announce some news about Ubisoft’s main franchises, which would include a peek into the future of Assassin’s Creed. We already know that there are plans to show more details of Assassin’s Creed Mirage, but the real surprise is the rumor that the company is not planning to reveal just one new game in the series, but several of them at once.

According to information from Tom Henderson (a famous insider who has already fixed many of his leaks), Ubisoft will announce games in the franchise that will take place in Japan, Central Europe and China. In addition, it is possible that some VR and mobile titles will also be shown first hand during the event.

This rumor gained more traction when journalist Jason Schreier reported more on the matter in an article on Bloomberg. He confirmed some of what Henderson had already reported, but mentioned that there will be two main games: one set in Japan and the other during the Roman Empire.

The rumors are true: Ubisoft plans to announce several Assassin’s Creed games on Saturday, including the two main games in Infinity. There’s Red, set in Japan, and Neo/Hexe, set amongst the witch trials of the Holy Roman Empire. New story: https://t.co/RWojKJ8DX7

Also according to Schreier, these two games will be part of a platform called Assassin’s Creed Infinity, which will be dedicated to future games in the franchise and will have multiple options available to players. According to the Bloomberg report, it is expected that none of these games will be released before 2024, which leaves the window open for the arrival of Assassin’s Creed: Mirage, VR games and mobile titles until then.