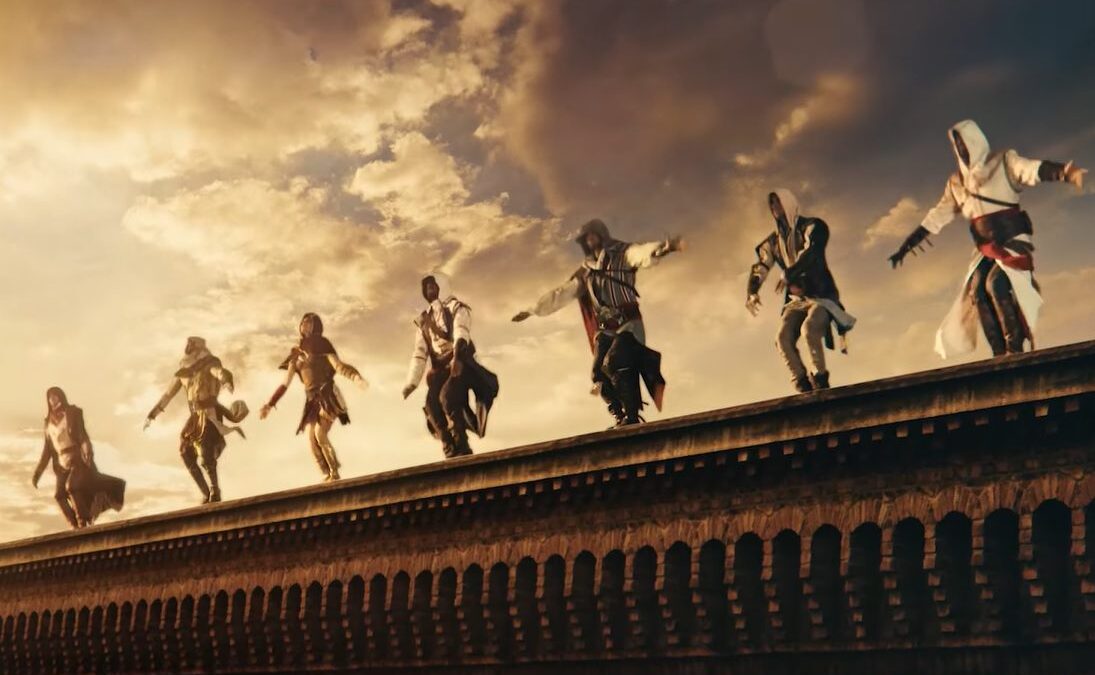 Celebrating the Franchise’s Amazing 15th AnniversaryAssassin’s Creed‘, a Ubisoft produced an impressive live-action trailer, with references to different titles released in the series so far.

Lots of franchise news will come through Ubisoft Forward this Saturday, September 10th. The French studio is expected to announce several titles from ‘Assassin’s Creed‘.

Below you can see the trailer:

According to Tom Henderson, in addition to opening with a “deep dive” into the long-awaited Assassin’s Creed Miragethree other titles will be announced by the studio: one set in Japan, another in 16th century Europe and the last in China.

He also says that two of these will be part of the platform Assassin’s Creed Infinitybeing known as Project Red and Project Hexe in this period of development.