Atlas Fallen will not be a soulslike, says the developer 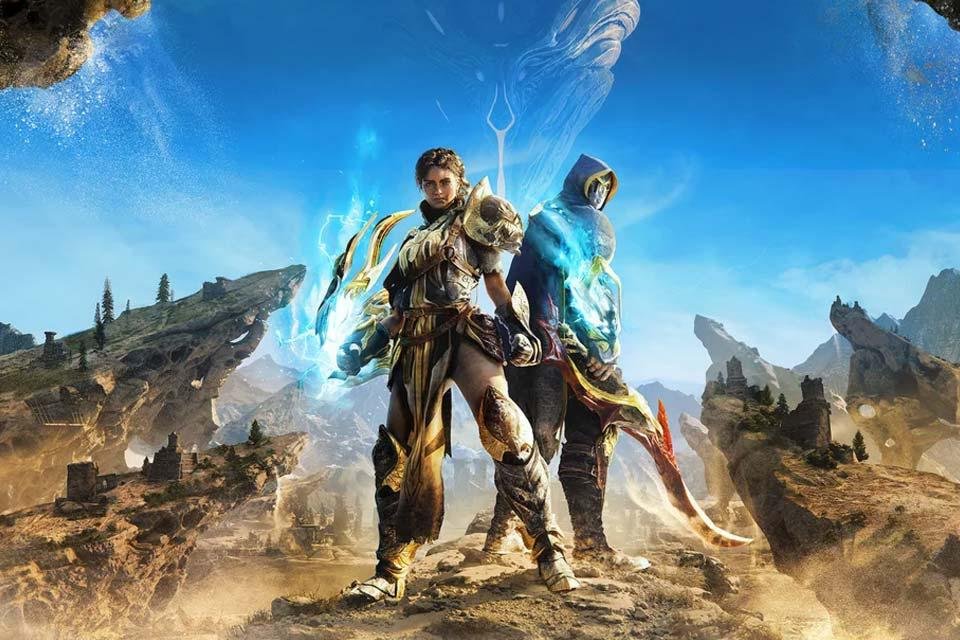 Recently announced during GamesCom 2022, Atlas Fallen caught attention with a trailer showing an epic fantasy world that was very reminiscent of a mix between Dune and Destiny.

Little was known about the new title from the Deck13 studio, but now players can start to imagine what we should expect when the game hits stores. For example, despite being from the same producer, the title won’t be similar to The Surge — and it won’t be a soulslike.

This information was obtained by VG247 personnel, who had access to a presentation of the game behind closed doors and spoke with Jérémy Hartvick, the RPG’s design director.

According to Hartvick, Atlas Fallen is more “inspired by God of War or horizon“, two very popular games released by Sony. Anyway, players looking for a more challenging experience can also rest assured. After all, the director says that the title will have three difficulty modes, including a hard oneaimed at those “used to the games that the company has created before”.

Also according to the developer, the game will have an “Adventure Mode”, which is the first and easiest difficulty level, suitable for beginners; and the normal mode, which the company believes to be suitable for most players, presenting a more balanced difficulty level.

Atlas Fallen is scheduled for release in 2023 with versions for PC, PlayStation 5 and Xbox Series X|S.