Avatar Reckoning, an MMORPG shooter, is announced with gameplay 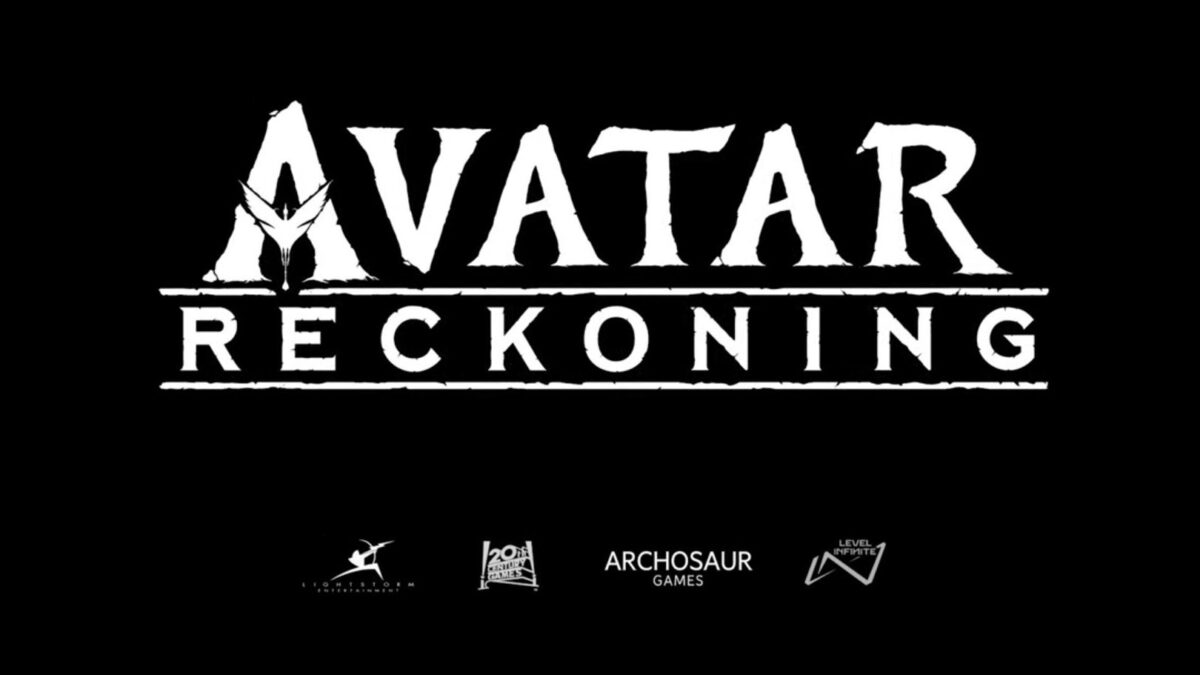 While Avatar: Frontiers of Pandora did not receive any new details or trailers, Disney revealed a new game during the D23 event: Avatar Reckoning, an MMORPG and Shooter Coming to Mobile “Soon”according to the reveal trailer.

Despite being a mobile game, don’t underestimate it: the first gameplay video revealed robust customizations, high-quality graphics and even seemingly refined shooting mechanics, similar to some battle royales of the moment, such as PUBG and Apex Legends. Check out the gameplay video:

During the video above, it is possible to see many elements of Avatar Reckoning’s gameplay, but it is still unclear which game elements fit within the MMORPG category. Among the novelties, we know that there are PvE cooperative missions, but there are also PvP modes for players to face each other in online battles.

Avatar Reckoning arrives “soon” for phones and tablets (presumably for Android and iOS), but we’ll have to wait to see more details on the game.