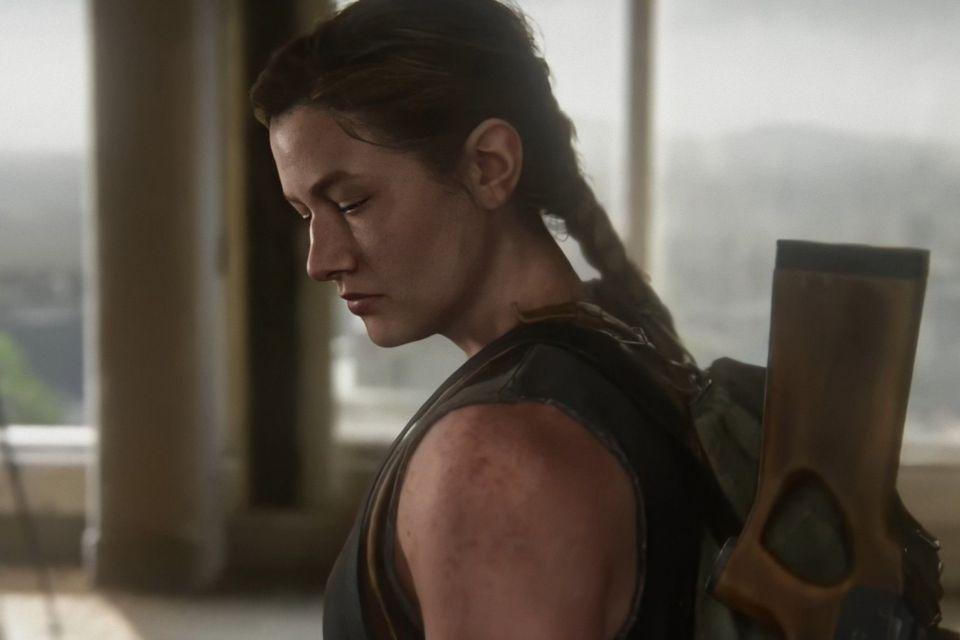 The Last of Us 2 is “one of the best games ever made”, according to the Russo Brothers, famous for directing Marvel epics like Avengers: Endgame. The directors also highly praised Uncharted 4, comparing a scene from the game to Skyfall, the 2012 James Bond film.

All the praise was woven during a special video from IGN, in which the site invited Anthony and Joseph Russo to judge action scenes from several games. Some of the selected titles besides the Naughty Dog games were Crash Bandicoot 4, It Takes Two and Heavy Rain.

The Uncharted 4 scene is where Drake and Sully help Sam escape Shoreline mercenaries. In addition to comparing the game with 007 movies, one of the Russos says that Uncharted “is one of the best action game franchises of all time”.

Meanwhile, the scene shown for The Last of Us 2 is the famous Rat King confrontation. In addition to praising the game so much, to the point of saying that it is among the best in history, Joseph Russo points out that the scene looks like “out of Spielberg’s book of tricks”, alluding to one of the most iconic directors in cinema.

The Russo Brothers participated in IGN’s video to promote their latest action movie, The Hidden Agent, currently available on Netflix.