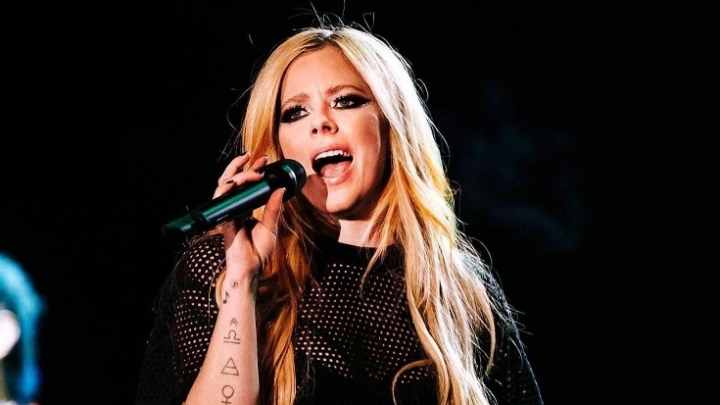 Avril Lavigne gave a recent interview that excited fans. The singer who, after her visit to Brazil, continues touring with her latest album, “Love Sux”, released in February, spoke to POPSUGAR and revealed that she intends to release new music later this year.

In the chat, published over the weekend, but which took place in September, after the event “Rock the Runway: SHEIN”, the artist also talked about feeling the energy of the audience when she is on stage and about the song she likes to play the most. album “Love Sux”. “One of my favorite songs is ‘Bite Me’ because everyone in the audience sings the lyrics to the song with me. I’m excited for the fall to release some new songs and finish my year of touring in Japan.”

It is worth remembering that autumn in North America takes place between the months of September to November. Will we hear news from the artist soon? At the moment, Avril is preparing to do one more show across the US, in Las Vegas, heading to Japan later, where she has shows scheduled until next month.