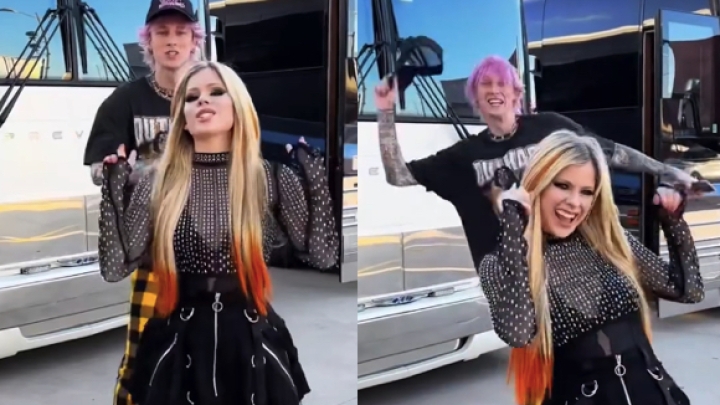 Avril Lavigne has announced that she will release another clip from her album “Love Sux” this week. The track of the time is “Bois Lie”, her partnership with Machine Gun Kelly. The announcement was made on the artist’s social networks, this Monday (22), which did not specify the exact day of the week for the arrival of the video on digital platforms.

“Bois Lie (Ft. Machine Gun Kelly)” will be the third clip from the “Love Sux” album, following “Bite Me” and “Love It When You Hate Me (Feat. blackbear)”.

The artist arrives in Brazil to perform in São Paulo, on September 7th, and on the Sunset Stage at Rock in Rio on September 9th. All tickets are already sold out.