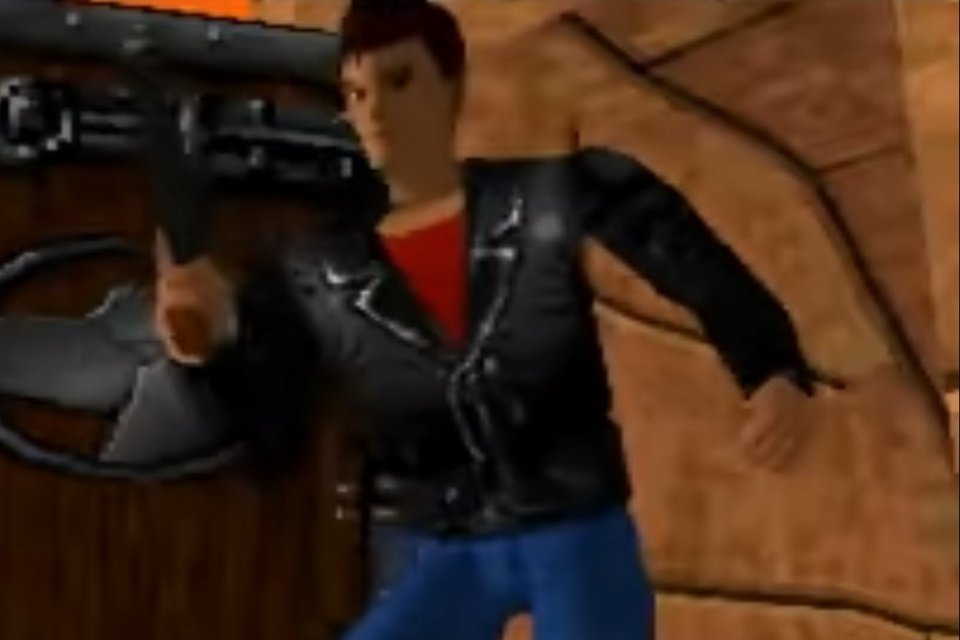 Bandai Namco has filed new applications for registrations on behalf of the “Time Crisis” and “Steel Gunner” brands, suggesting that the duo may get new games soon.

According to the Videogames Chronicle (VGC) website, records were cataloged in the “arcade video game machines” and “video game software” products and services of “online video games” and “accessible computer games”. across the network”.

For those who don’t know, Time Crisis is a shooter franchise that debuted in 1995 in the arcade and whose first title won a PlayStation port in 1997. The last game in the series was released in 2015.

Steel Gunner is less famous than the previous one, but it’s also an arcade shooter. It arrived in 1990 and got a sequel in 1992.

Previous Post
‘Community’: Series Creator CONFIRMS FILM IS IN DEVELOPMENT
Next Post
‘Big Mouth’: Season 6 of the animation gets a premiere date; Check out the teaser!