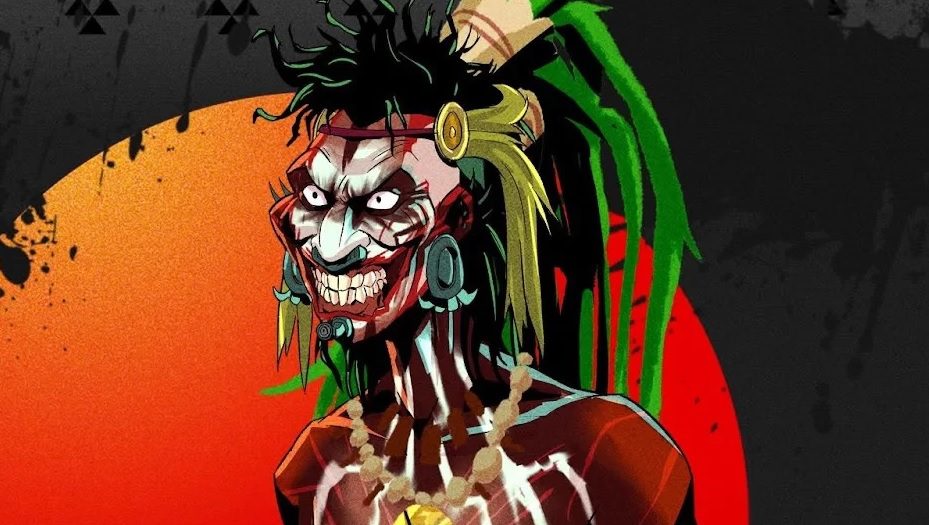 This Tuesday (6th), the HBO Max released images and the first original voices of ‘Batman Azteca: Clash of Empires‘, new animation inspired by the DC character.

The actor Horacio Garcia Rojas (‘Narcos: Mexico’) will voice Batman, who will be known in the story as Yohualli Coatl. Omar Chaparro (‘Pokémon: Detective Pikachu’) will play the Joker, portrayed in the plot as Yoka.

It is worth noting that the voice cast will still have Álvaro Morte (‘La Casa de Papel’) as the conqueror Hernán Cortés, who will make a reference to Duas Caras. 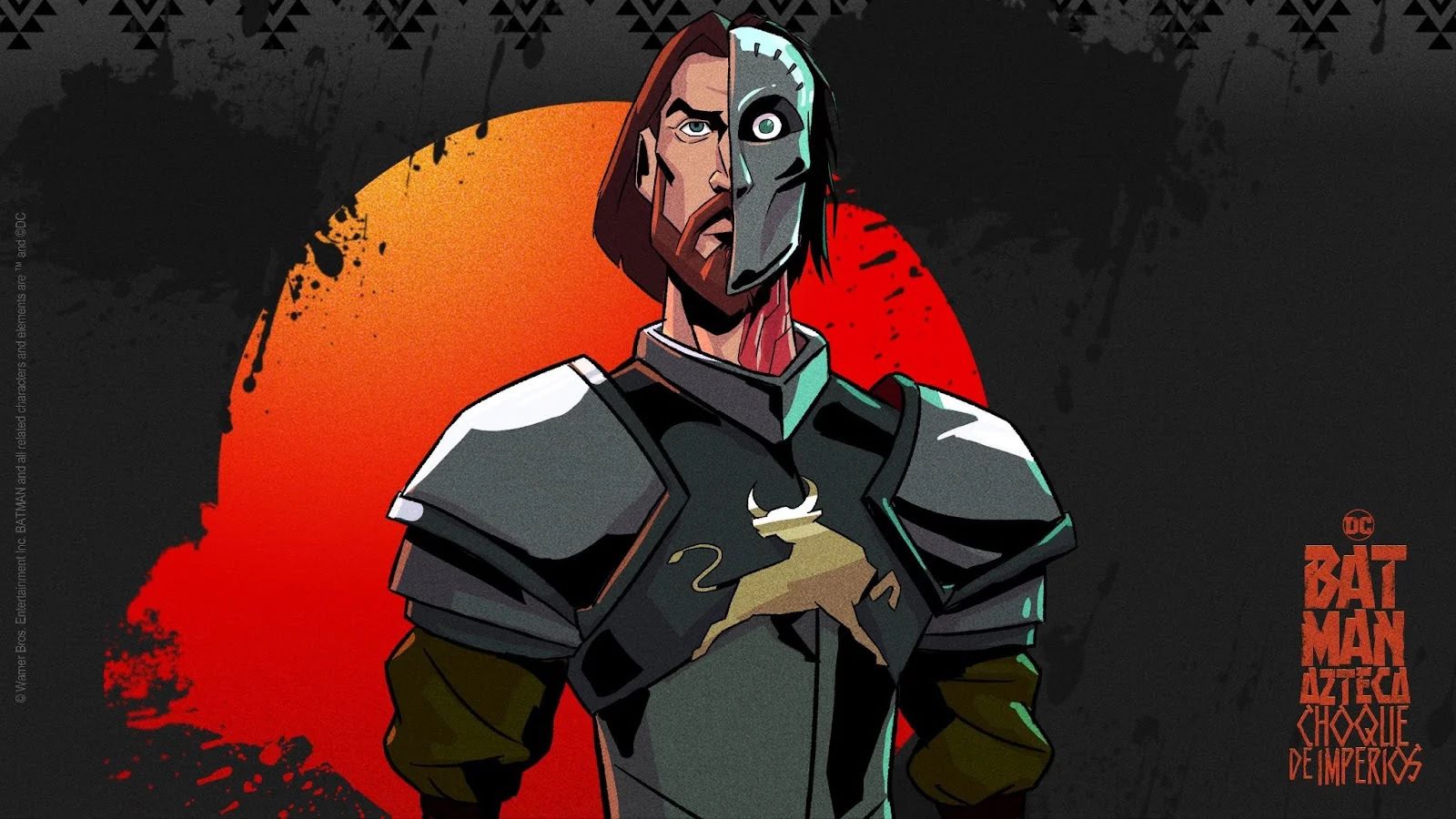 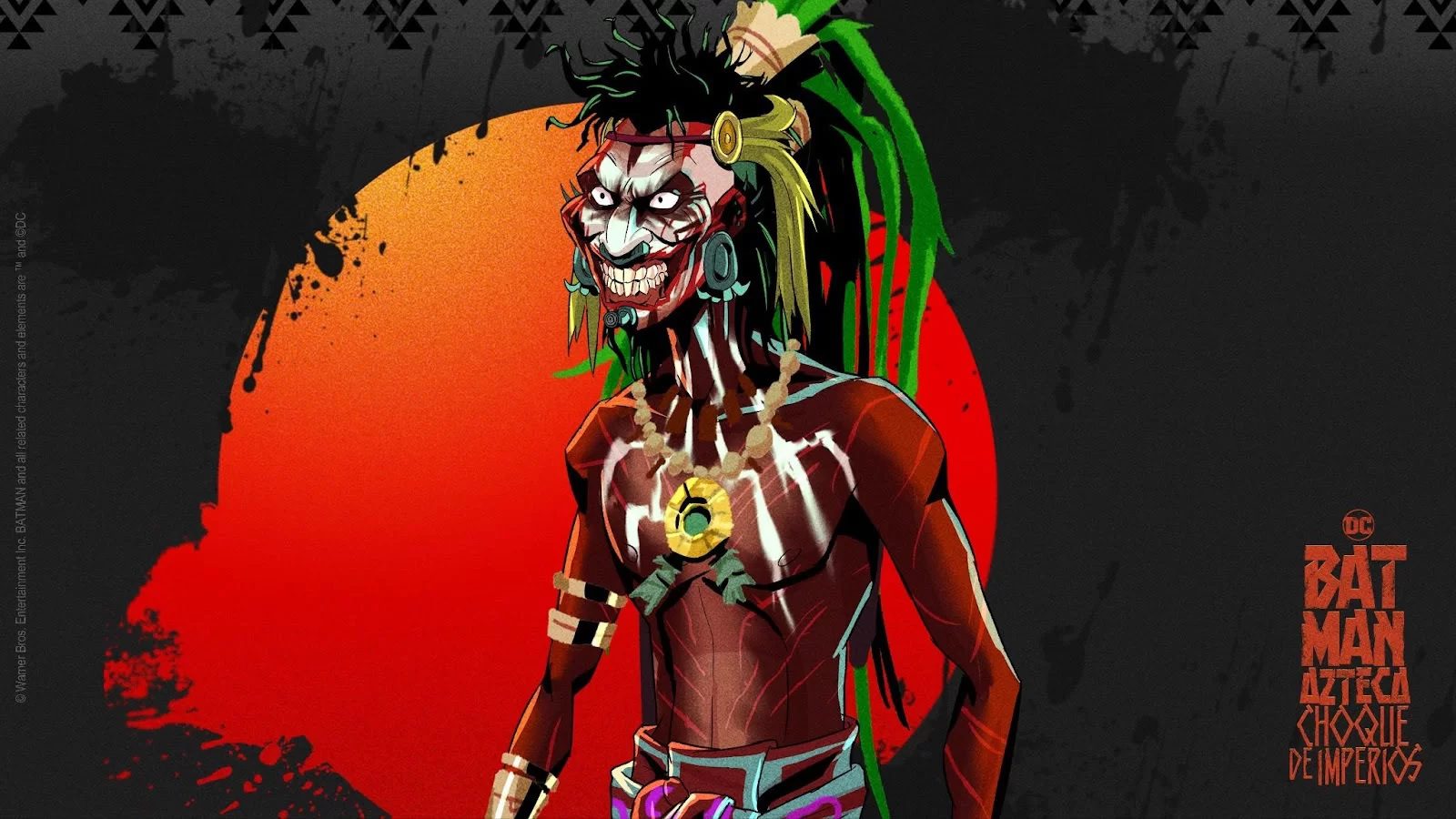 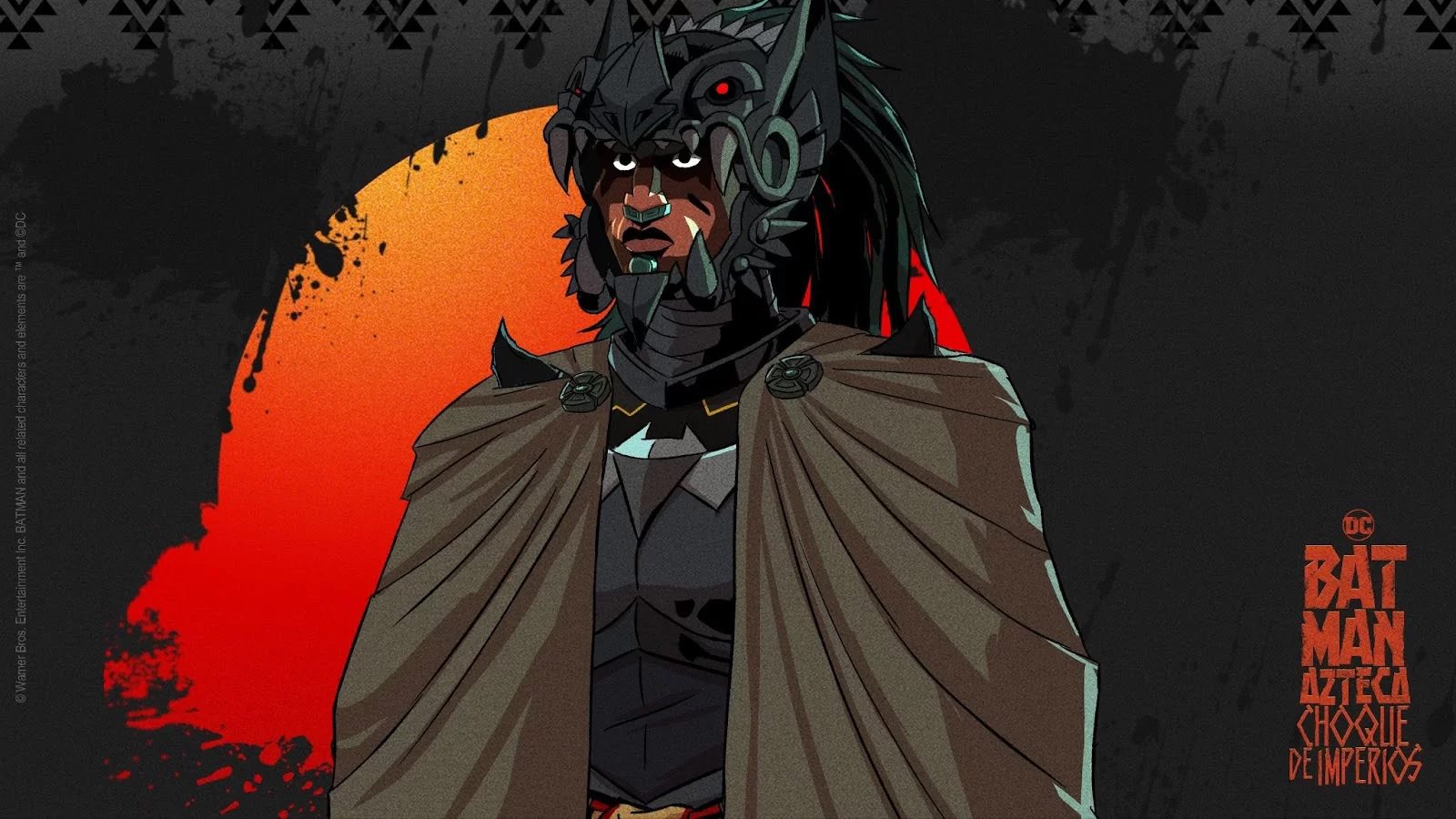 Synopsis: Yohualli Coatl is a young man who grew up in royal privilege and Aztec priesthood, and has experienced little hardship in his life, aside from the recent death of his mother. But when his father, chief Toltecatzin, is murdered in cold blood by Spanish conquistador Hernán Cortés, young Yohu’s life crumbles around him.

Stumbling across a forgotten temple of Titicatzin (the bat god of the Aztecs), Yohu is inspired to create a masked hero to protect his people, avenge his father, and stop Cortés from destroying Tenochtitlan.

Previous Post
Creators Promise ‘The Good Fight’ Ending Will Be ‘Cataclysmic’
Next Post
‘Red One’: Kiernan Shipka joins the cast of the film that will have Dwayne Johnson as Santa Claus