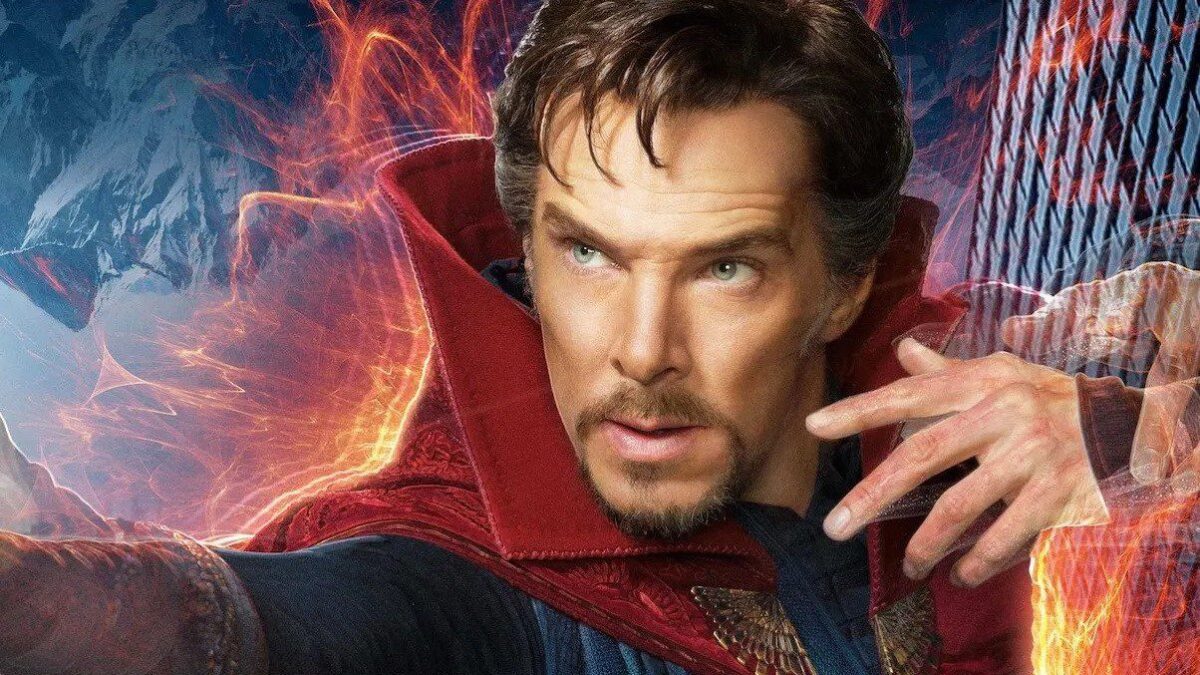 According to Deadline, Benedict Cumberbatch (‘Doctor Strange in the Multiverse of Madness’) has joined the cast of ‘The End We Start From‘, an apocalyptic thriller starring the Jodie Comer (‘Killing Eve’).

In addition, the website also released the first official image of the production. Check out:

Directed by Mahalia Belois based on the book of the same name by Megan Hunter.

“Set during an environmental crisis that has resulted in London swamped by floodwaters, the survival plot will focus on a young family torn apart by chaos. Jodie Comer will play the mother of a newborn, who must face the challenging and apocalyptic journey of motherhood.”