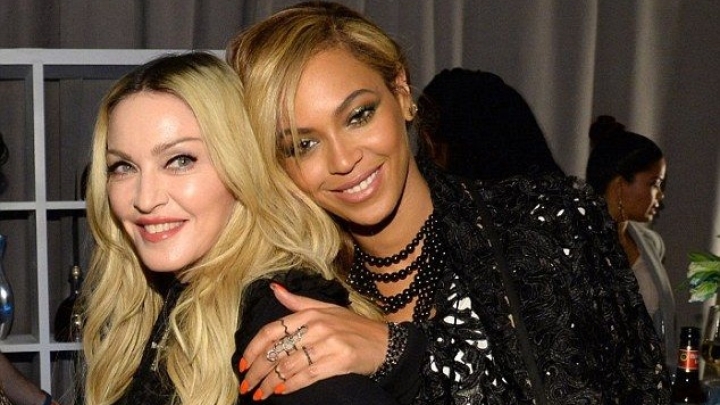 Beyoncé has released a new remix of her new hit, “BREAK MY SOUL”. In this version, she has none other than Madonna at her side.

Entitled “The Queens Remix”, the song is only available for sale on the singer’s official website for $1.29. For now, the track is not available on streaming platforms.

The new remix with the partnership of Beyoncé and Madonna should arrive on other services in the coming days, but there is still no official date. In this version you can hear samples of the Queen of Pop’s classic, “Vogue”.

Listen to a snippet below:

No because only Beyoncé, a Queen would give another Queen, Madonna a worthy remix to put her name on
And highlighting Queens of the past and the future, we love to see it!pic.twitter.com/RcVvjmH3G2

Previous Post
‘Joker 2’ gets a release date
Next Post
Pokémon: fan recreates cards throughout history and the result is incredible