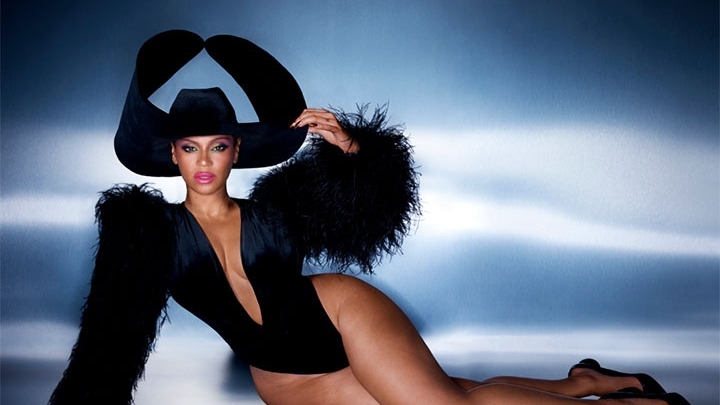 Just like in the UK, “RENAISSANCE”, Beyoncé’s long-awaited new album, debuted at number one on the US chart with impressive numbers. The singer sold the equivalent of 332,000 copies of the work, the second best performance in a week in 2022 – the record, which will hardly be surpassed, is held by Harry Styles, with more than 500,000 units sold. To date, all of the singer’s studio albums have topped the Billboard 200.

In an unusual week, four other albums debuted in the top 10, including two by South Korean groups. ATEEZ’s “The World EP.1: Movement” took third place and ENHYPEN’s “Manifesto: Day 1” came sixth. In both cases, the numbers were achieved thanks to K-pop’s tradition of selling many CD units – which are usually marketed in several different configurations and a lot of care in the graphic design.

“Sing Me a Lullaby, My Sweet Temptation”, by $uicideboy$, in seventh place, and “Jackpot Juicer”, by Dance Gavin Dance, in eighth, were the other news.

Previous Post
Shawn Mendes celebrates birthday accompanied by The Weeknd and DJ Kaytranada in Miami
Next Post
The Lord of the Rings in Unreal Engine 5: fan creates beautiful trailer!