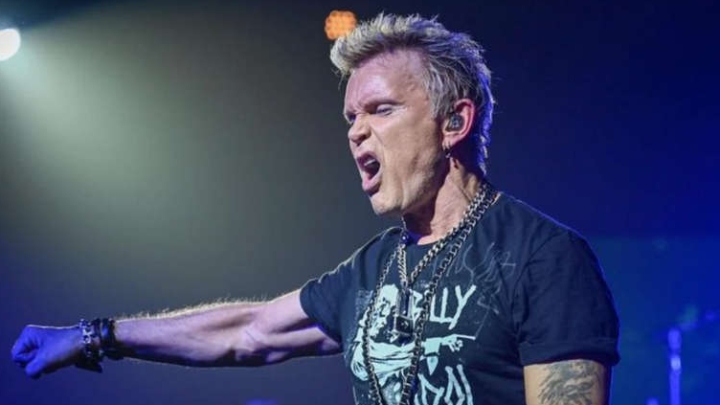 After 31 years, Billy Idol is back at Rock in Rio. Just like that time, the singer will base his show on covers, some of which he recorded, and songs that were hits in the 80s, such as the unfailing “Eyes Without A Face”.

There will still be room for some more recent songs, which show he still has something to say, and also for his faithful squire, brilliant guitarist Steve Stevens, to shine.

Idol began his career in the 70s, in the midst of the punk movement, as the lead singer of Generation X. In fact, one of his iconic songs, “Dancing With Myself”, was first recorded by the band, which is also remembered in “One Hundred Punks”. Another tribute he pays to the time is with his cover of “Born to Lose”, a classic by ex-New York Dolls Johnny Thunders.

The setlist below was the one I showed yesterday (8th), in São Paulo. If he changes any music, this text will be updated.