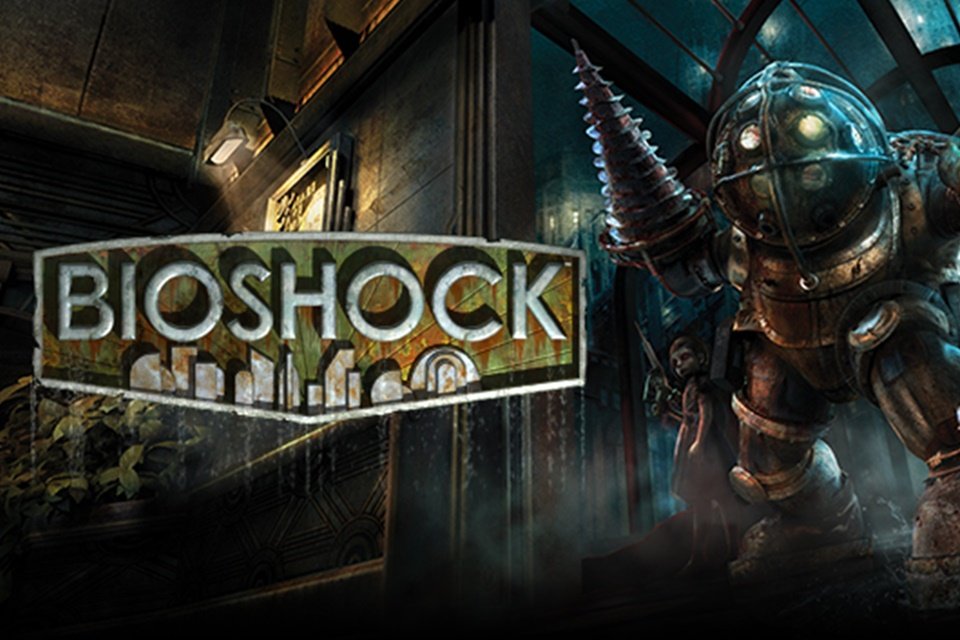 Netflix revealed this Thursday (25) the director and screenwriter of the BioShock live-action film. The direction is in the hands of Francis Lawrence, while the script is in the responsibility of Michael Green.

Lawrence has been noted for projects such as I Am Legend, The Hunger Games: Catching Fire, The Hunger Games: Mockingjay 1 and 2 and Operation Red Sparrow. Green has feature films like Logan, Blade Runner 2049 and the American Gods series on his resume.

The streaming giant did not give further details about the adaptation and did not confirm, for example, the actors who will participate in the adaptation.

BioShock — our live-action feature film adaptation of the renowned video game franchise — will be directed by Francis Lawrence (I Am Legend, The Hunger Games: Catching Fire, Slumberland) from a script written by Michael Green (Logan, Blade Runner 2049, American Gods). pic.twitter.com/mDh4ut6ayJ

The BioShock franchise was created by developer Ken Levine, and the first title arrived for Xbox 360, PC and PS3 in 2007. Counting the main series, BioShock 2 (2010) and BioShock Infinite (2012) are also part of it.

The plot, which tells a retro futuristic story with philosophical elements of dystopias and utopias, is one of the most praised aspects of the production. So, what did you think of the news? Are you excited to see a movie based on Rapture and the Underwater Universe? Leave your comment below!

In addition to Netflix, the feature film, which does not yet have a release date, will have collaboration from 2K and Take-Two Interactive.