Björk’s 10th album will be released in September 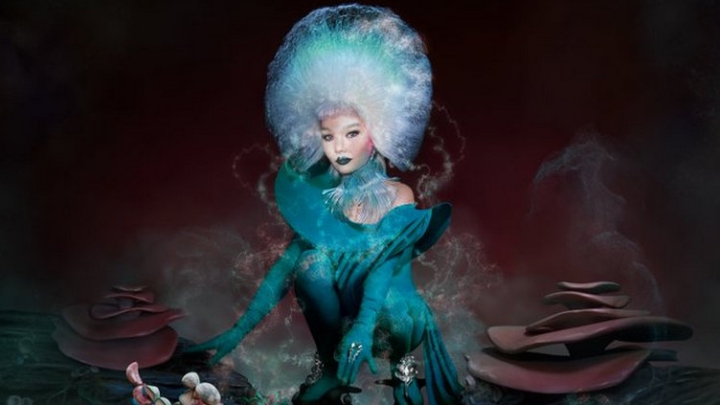 After five years, Björk announced that she will release, on the 30th of next month, her long-awaited new album. ‘Fossora’ will have 13 songs and will be the successor to “Utopia”.

Judging by the first information, this could be one of the most personal albums she’s ever made, if not the most personal. At least two of her songs were reportedly inspired by the death of the artist’s mother (Sorrowful Soil” and “Ancestress”, which are placed in sequence on the track list.) There are also songs with titles in Icelandic and the participation of two and their children. : Sindri and Ísadóra. 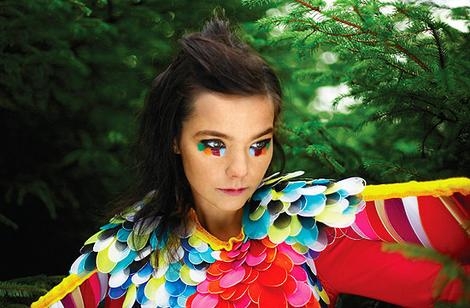 The singer had already said that “Atopos” would be the first single of this new phase, without saying when the first preview of the work would be known. While there’s no confirmation, it wouldn’t be a surprise if he leaves this Friday, or even earlier.

Björk is also preparing to return to Brazil after a 15-year absence. She will be one of the biggest attractions of the first national edition of Primavera Sound and will perform at the festival on November 5th.

“Fossora” will have these songs: 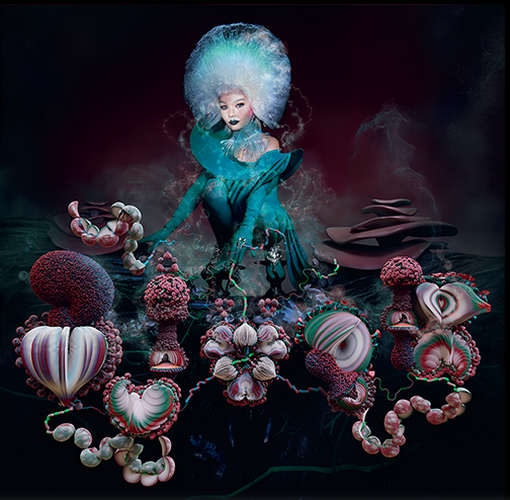