‘Black Mirror’: Actress of ‘Death Morte Morte’ is confirmed in the cast of the 6th season 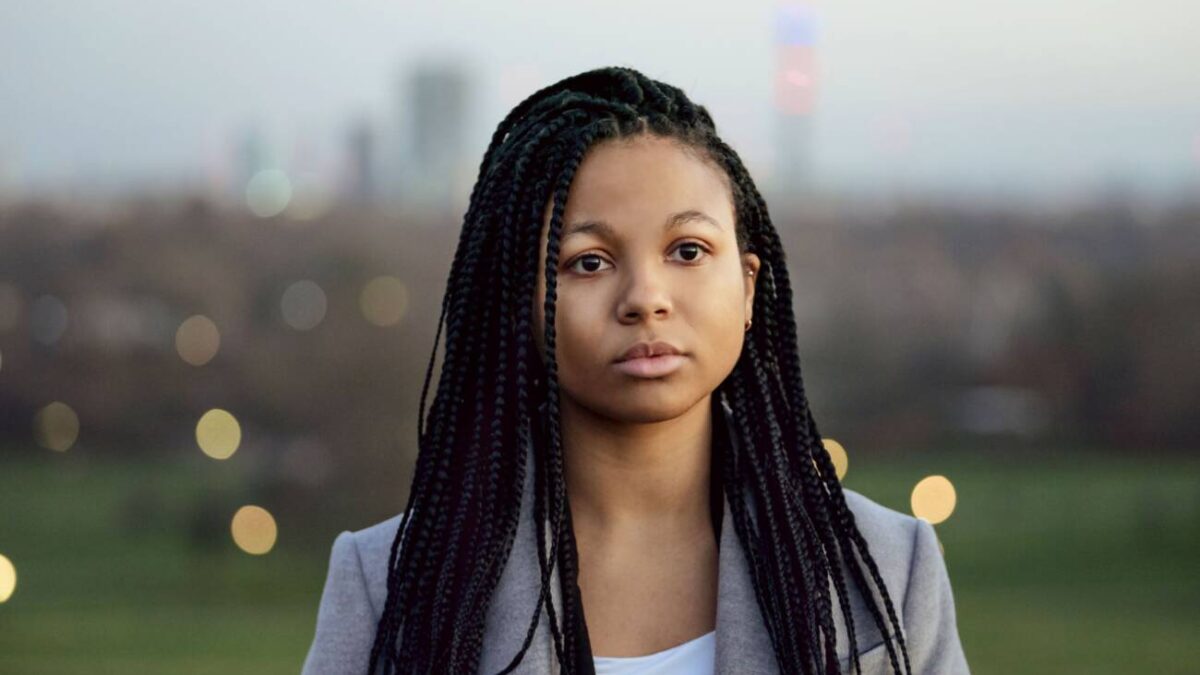 According to Deadline, Myha’la Herrold (‘Death Morte Morte’) has joined the cast of the 6th season of the anthology series ‘black mirror‘.

The actress is also known for her role in the acclaimed series ‘Industry‘ from HBO. In addition, she will also star in the adaptation of ‘Leave the World Behind‘ alongside the veterans Julia Roberts and Ethan Hawke.

Unlike the previous season – which was released in 2019 – the sixth year must have more than three episodes. Additionally, the new episodes will be longer and with a higher budget, elevating them to small-film potential.

So far, there are no details on what stories, filmmakers and artists will be behind the new season, but the confirmation is already a big surprise for fans.

Plans for the new episodes only got off the ground after Netflix acquired the rights to the franchise in an agreement with Endemol Shine Groupthe producer who owned the property.

Since 2019, creators Charlie Brooker and Annabel Jones fought for the repossession of the rights to the attraction after they left the production company to invest in their own company, Broke And Bones (pun on surnames).

it was said that broker and Jones finally managed to transfer the franchise rights in an unprecedented partnership with Netflixgiving the streaming platform the opportunity to create new stories for the show.

Now the plan is to make ‘black mirror‘ bigger and more expensive than ever.

With an anthological character, the series adopts a view on the influence of new technologies on modern life, criticizing with stories about techno-paranoid sensations and outlining the profile of the society formed by the media, social or not. It could be summarized as a series that criticizes current society and warns about how it, if it continues at this pace, can get worse every day.

Previous Post
Park Beyond bets on giving more creativity and choice to players
Next Post
Prime Gaming will have AC Origins, Shadow of Mordor and more in September