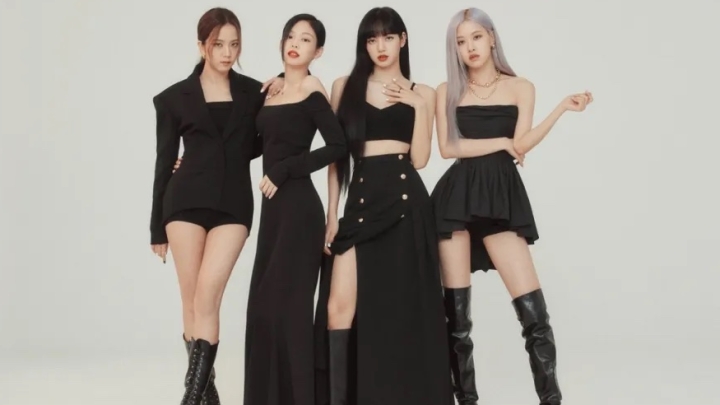 BLACKPINK is definitely back! The female K-pop quartet announced this Sunday (31) that they will release a new album and that they will also go on a world tour later this year.

The group released a trailer, titled “BORN PINK”, of approximately 30 seconds, revealing that the next album, as yet unnamed, will hit digital platforms in September and that the series of concerts around the world will begin in October.

In addition, the girls also announced the pre-release of a new single for this month: Watch the trailer below:

Previous Post
MTG Reveals United Dominaria; check the details of the new collection
Next Post
The 9 best cosplays of the week (July 25th to 29th)