BLACKPINK brings, for the first time, K-pop to the most listened to chart in Brazil on Billboard 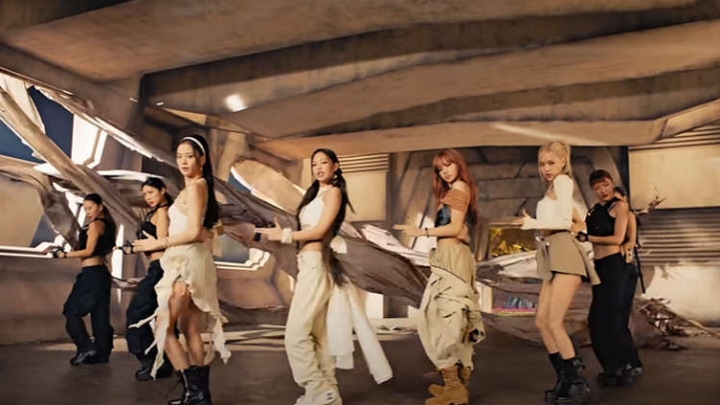 BLACKPINK achieved a rare feat for a foreign artist: entering the ranking of the most listened to songs in Brazil published by Billboard. “Pink Venom” debuted at No. 18 and is the first K-pop song to make the list, and only the second by a non-Brazilian to appear on the chart, which began publishing in February.

The other was “As It Was” by Harry Styles, which came in at No. 14. “Pink Venom” is also on Spotify’s Brazilian rankings – at 22nd in the weekly and 38th in the daily.

The top 25, as well as the Spotify charts, were dominated by “Pipoco (Part. Melody and Dj Chris no Beat)”, by Ana Castela. This is already the sixth consecutive week that the song has been at number 1.

The list, however, continued without much news. But it is worth noting the climb of “Melodia Hallucinógena (with DJ Darge & MC Niack)” by DJ AK BR, which went from 14th to 10th place, and the entry of “Bafora o Lança (Remix) (with Minor ADR)”, by Mario MC, in 21st place.

Previous Post
Sanderson Sisters Return in New ‘Abracadabra 2’ Sequel Poster; Check out!
Next Post
The Last of Us Part I: see game comparison for PS5, PS4 and PS3