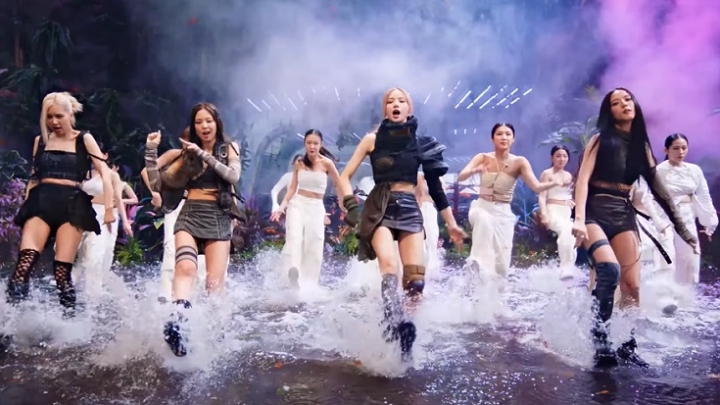 Youtube announced this Monday (22) that BLACKPINK had the biggest debut of the year on the platform, with the release of “Pink Venom”. The clip for the group’s new single had 90.4 million views, making it also their biggest debut.

“Pink Venom” got other top marks for Jisoo, Lisa, Rosé and Jennie. With these numbers, the clip became the third biggest debut of all time on Youtube.

At this rate, certainly, “Pink Venom” will soon arrive among the videos with more than 1 billion views that the group has already achieved. They are “How You Like That” (official music video and dance video), “Kill This Love”, “Ddu-Du Ddu-Du”, “As If It’s Your Last” and “Boombayah”.

The new single is taken from BLACKPINK’s upcoming album “Born Pink”, which will arrive on streaming platforms on September 16th.

Watch the video for “Pink Venom”:

Previous Post
The Dragon House | Who’s who in the ‘Game of Thrones’ spin-off series
Next Post
Black Myth: Wukong impresses with 8 minutes of gameplay