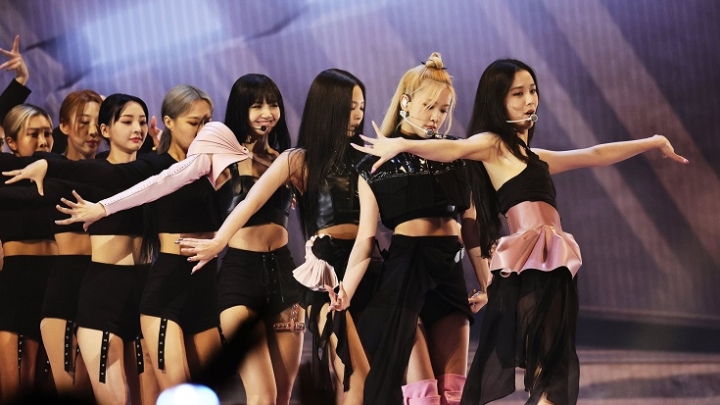 BLACKPINK made their Video Music Awards debut in style. The K-pop group performed the single “Pink Venom” on stage at the MTV event, this Sunday (28), in the United States.

Accompanied by many dancers, Jisoo, Lisa, Rosé and Jennie performed with great choreography. Furthermore, BLACKPINK was the winner of the “Best Performance in the Metaverse” award for “Blackpink The Virtual”.

See the performance below:

Check out photos from the VMA performance below: