BLACKPINK releases video with the choreography of the single “Pink Venom”. Look! 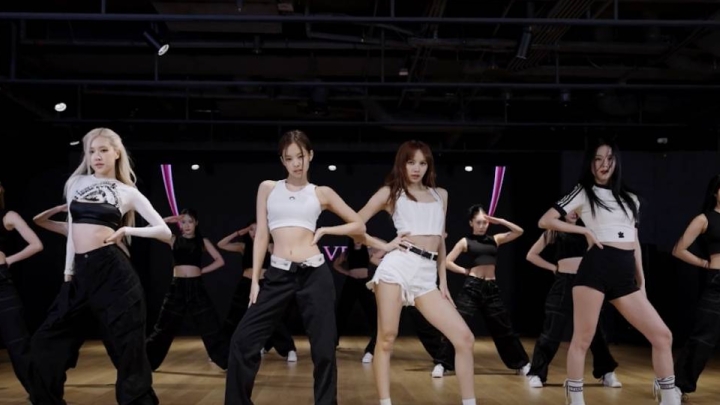 BLACKPINK continues to release the single “Pink Venom”, the first sample from the album “BORN PINK” and which set the record for the biggest debut of a clip in 2022 on Youtube. Currently, the video released last week has already reached 180 million views on the platform.

This Wednesday (24), the K-pop quartet released the song’s “Dance Practice”, a video with the choreography always highly anticipated by fans, who love to learn the groups’ dances. Check it out below:

It is worth remembering that BLACKPINK will perform the debut performance of “Pink Venom” on stage at the Video Music Awards (VMA), which takes place this Sunday (28).

Previous Post
‘The Knights of the Zodiac’: Series to get spin-off in manga focused on Poseidon
Next Post
Free Fire will celebrate 5 years with exclusive music by Justin Bieber